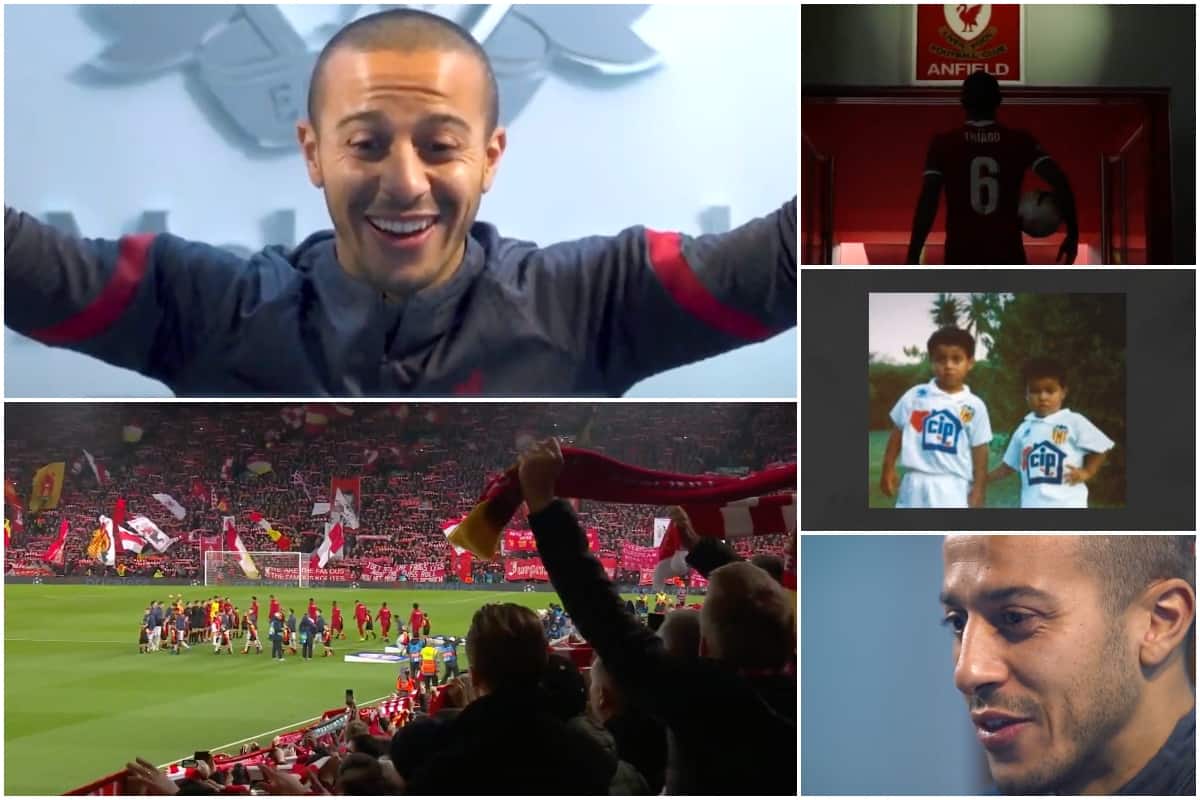 The people asked and Thiago finally delivered, providing a glimpse into his life both in and outside of football in an entertaining Q&A.

There has been considerable fanfare surrounding Thiago since his arrival at Liverpool, and for good reason.

The world-class midfielder is the personification of the transformation of the club since the arrival of Jurgen Klopp, turning Anfield from a stepping stone to the destination.

The Spaniard has had limited time on the pitch to date due to injury and COVID-19, but he’s now firmly back in the mix – much to the excitement of Reds around the globe.

And the clamour for more of Thiago has seen the No. 6 move in front of the camera in a more laid back fashion, answering a number of questions sent in by fans.

With an engaging personality, he is generous with his answers, which you can see in the video above, but here are seven things we learned about our midfield maestro:

It would be hard to choose between Stevie and Alonso 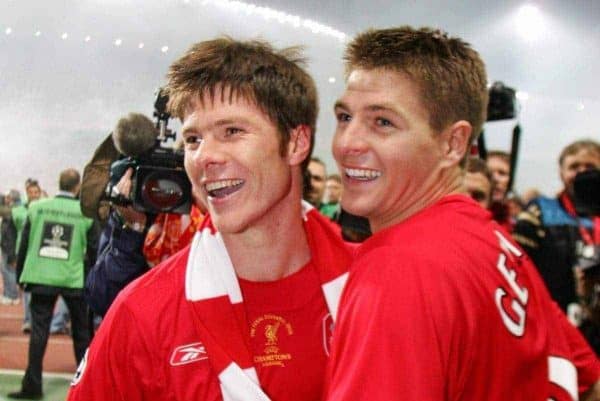 You’re thinking at this point, of course it is? And you’d be right, but Thiago had some brilliant words on the two legends of the game.

“And with Xabi, he was a friend, a teammate and a teacher for me while we were playing together at Bayern and the national team. I like him a lot and I respect him as a player, as a person and now as a manager.

“They were machines and they were amazing football players.”

Couldn’t have said it better.

And who can blame him, it’s a very good choice. Still can’t understand why Man City play that one…

He was surprised by the timing of his own chant

“I got surprised at how fast the people could, first of all, create the lyrics and secondly make the video! I hadn’t even touched down in Liverpool,” he exclaimed.

If there’s one thing you should know, Thiago, it is that Liverpool fans will go to the ends of the Earth and leave no stone unturned for such endeavours – may we point you in the direction of our expert plane trackers?

Can’t wait to play in front of a full Anfield

“I want to hear a goal from Liverpool, the famous chants of the fans and then if things are going good, they like me then I would like to hear [my chant].”

It’s a dream shared by many and here’s hoping Thiago‘s tune will be reverberating from all four corners of the ground sooner rather than later. What a day that will be.

Gladiator is at the top of the movie list

“Are you not entertained?!” – coincidentally, it is apt for both the movie and Thiago.

He’s right that Pineapple does not belong on Pizza!

Despite James Milner‘s audacity to suggest otherwise, the matter is now closed and there can be no disputing it. 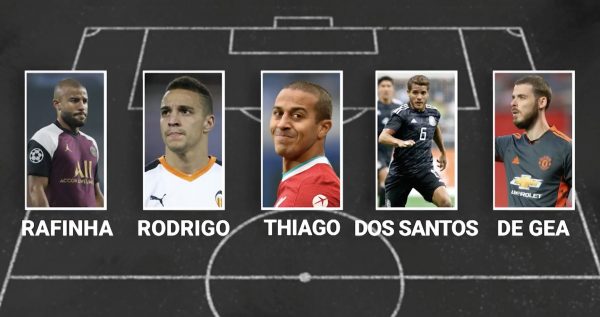 On first look, this five-a-side certainly raises some eyebrows especially when you consider the long list of world-class players he has had the privilege to share a field with.

But friends and “chemistry” come before the “best players” and it’s an admirable stance and it says a lot about his character.

But as he alluded to, there will not be much defending going on there!