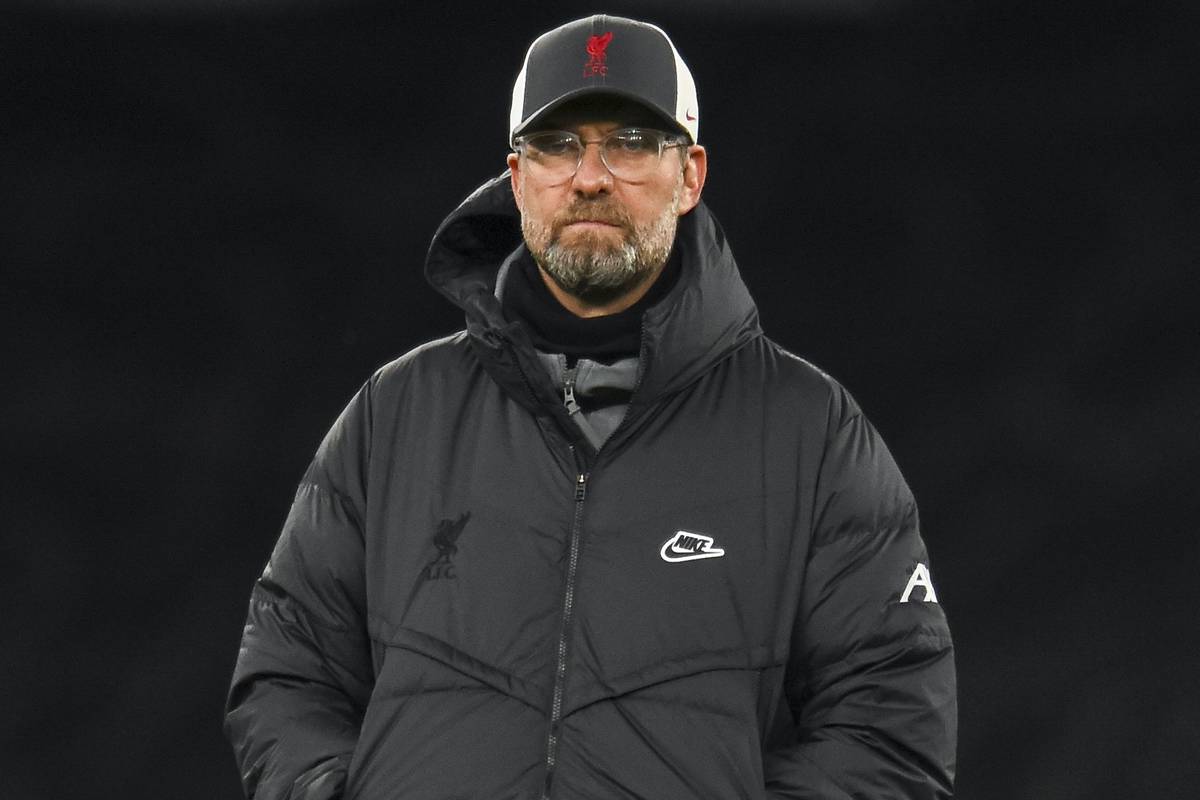 Jurgen Klopp has laid out the criteria for a January centre-back signing after Joel Matip and Fabinho added to Liverpool’s “unbelievably strange” injury crisis at the back.

The Reds were dealt a double blow on Thursday as, despite soldiering on to a 3-1 victory over Tottenham, Fabinho and Matip were both ruled out of action.

Fabinho‘s injury came prior to kickoff, with the Brazilian sitting out the final preparations at Leyton Orient’s Brisbane Road, while Matip was forced off at half-time as Nat Phillips took his place.

Phillips and Jordan Henderson meshed well to see Liverpool to a morale-boosting win, but amid talk of title hopes revived, there remains an inevitable sense of dread as Klopp now has no established senior centre-backs to choose from.

The transfer window closes at 11pm on February 1, which gives the club little time to act, but as he assessed the situation in his post-match press conference and in interview with BT Sport, Klopp admitted he would be eager to bring a new defender in if it is “the right player.”

“You can imagine that we think about everything,” he said, with talks constant between the manager, sporting director Michael Edwards and FSG president Mike Gordon.

“I’m not picky or whatever, but we need to find the right player.

“We have players still. Not a lot, to be honest, in the defensive line – it’s incredible what’s happening there, it’s really incredible.”

In his interview with BT Sport, Klopp jokingly outlined the difficulty Liverpool have found, and will find, in identifying the “right” centre-back to reinforce a depleted backline mid-season.

“If you have a centre-half available for a reasonable price, and the quality we need, you can send a message and I will go,” he said.

There are potential options in the market, with claims Real Madrid’s Eder Militao is available on loan with an option to buy, while Barcelona’s Samuel Umtiti has found himself on the periphery prior to recent weeks at the Nou Camp.

But while there have also been suggestions Liverpool should look to the list of free agents, which includes former Dortmund defender Neven Subotic and ex-Valencia centre-back Ezequiel Garay, Klopp stressed that “you cannot just bring a body in.”

“It’s about doing the right stuff, you cannot just bring a body in, that doesn’t help,” he continued.

“Bodies we have, and we have good kids – Nat did exceptionally well, Rhys did so well when he played, Hendo’s obviously there.

“The situation is unbelievably strange, but it’s our situation and we have to deal with it.

“We will see what we do, but [Matip’s ankle ligament injury] tonight didn’t help for sure.”