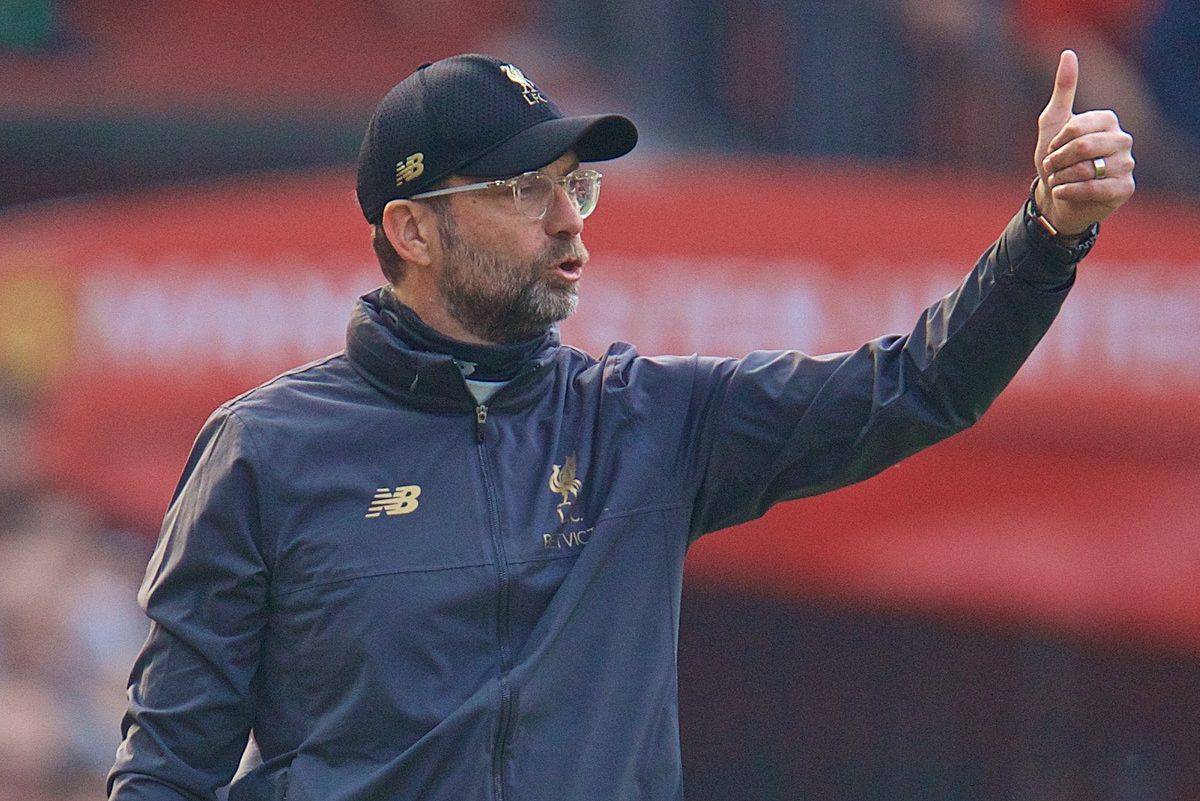 Liverpool manager Jurgen Klopp accepts his friendship with Sir Alex Ferguson will be put to one side on Sunday.

The current Reds boss and the former Manchester United manager regularly exchange messages but there will not be any familiarity at Anfield.

“Alex and I, we have contact. He texts. He changes his phone number quite frequently and I always get a new version, so that’s a big honour,” said Klopp.

“I always think ‘wow, I didn’t change that often but maybe I should’.

“I have a really good relationship with Sir Alex. On Sunday he wants Manchester United to win and I want Liverpool to win and that’s possible.”

The relationship goes back several years to when Klopp was at Borussia Dortmund.

Ferguson spoke to the German while he was still in the Bundesliga to ask what his future plans were but the Liverpool manager insists he has not considered what would have happened had he moved to Old Trafford instead.

“I never thought how it would have been at Manchester, not once, not one second, because I’m completely fine here. I’m in the right place,” he added.

“Even the weather is better in Liverpool than Manchester – and that’s not easy.”

The two clubs’ fortunes have been reversed somewhat as while Klopp side are the defending their first title in 30 years United have not lifted the trophy since 2013 when Ferguson was in charge.

But while the Liverpool manager is not surprised their arch-rivals have not added to their record 20 top-flight championships he does not believe they will have to wait three decades for the next one.

“Am I surprised they didn’t win the league in the last eight years or so? No, because it can happen,” he said.

“They were close to it once or twice but then City came up in a crazy way and won it a lot of times, Chelsea were still there, Leicester did it.

“It was not a surprise they couldn’t win it because if you are not in the top place and don’t play the best possible football in that year you cannot win it.

“But the potential of this club is incredible. No, I don’t think it will last 30 years – but who cares, honestly?”