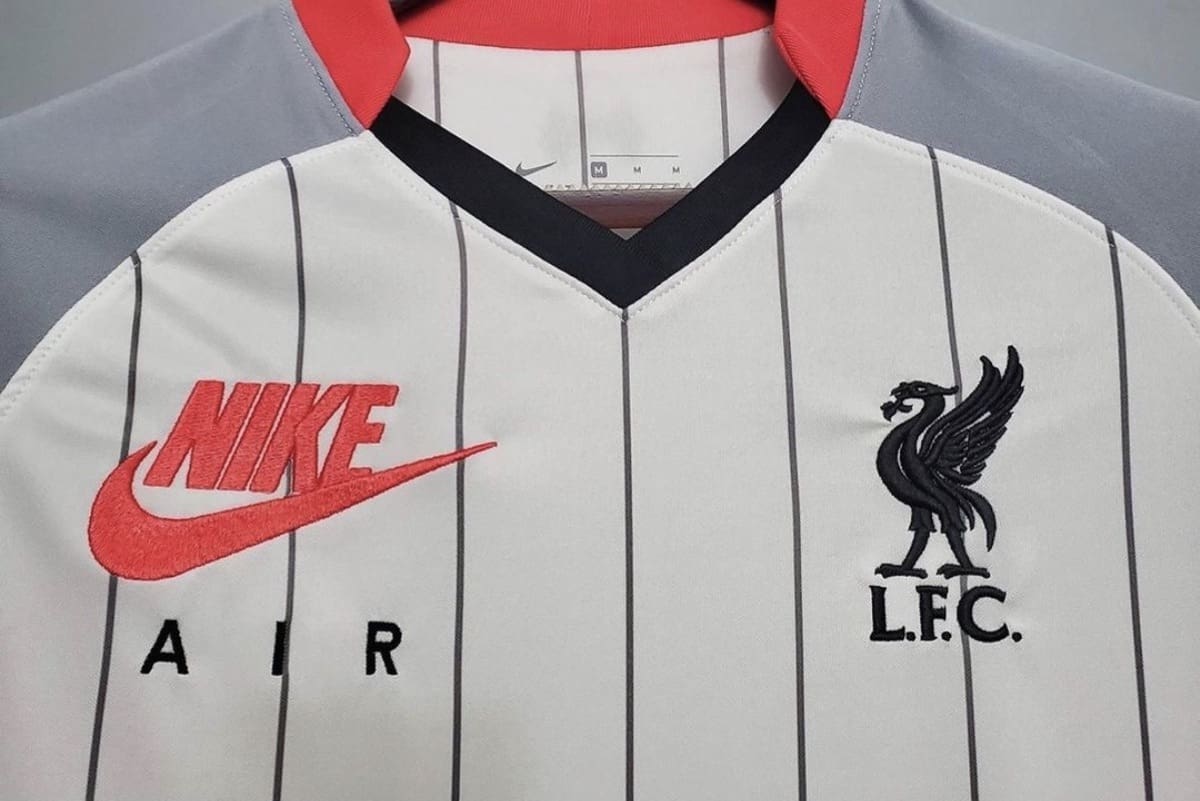 Liverpool are expected to release a fourth kit with Nike, with the latest leaked images providing a clearer look at the design which could be launched “shortly.”

The Reds’ first season with Nike saw the home, away and third kit launched with mixed reviews, but they have each been a success in their own right nevertheless.

Liverpool “registered record-breaking sales” at the start of the season for all three of its kits in the new lucrative partnership with the American manufacturer and a fourth offering is to be on its way.

That is according to the reliable Footy Headlines, who report that it is “highly likely that the launch will take place shortly” following further leaked images.

It had been originally mooted that January 17 would be the launch date, but with that day having come and gone it remains to be seen when the white, pink and black kit combination hits the shelves.

But Footy Headlines have showcased what they state as the “first official pictures” of the Reds’ new Air Max fourth kit. 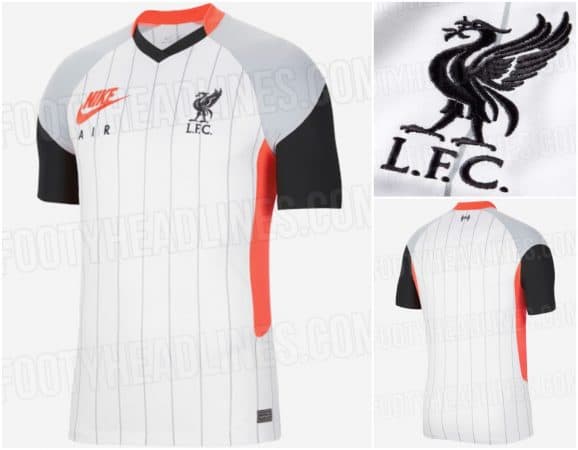 The fourth kit incorporates the Nike Air logo in pink detail, with the Liverpool badge embroidered in black on a pinstripe design akin to the one seen on the 2019/20 home kit, while the sleeves split between grey and black.

And like the current Nike home kit, a coloured panel runs down the sides – with pink used to tie in with the collar and Nike logo.

Liverpool are to be one of three Premier League clubs to release a Nike Air Max kit, alongside Chelsea and Tottenham, but it is not set to be worn in any official matches as the logo is too big to conform to competition regulations.

It does seem like a missed opportunity, but considering the success of the kits already released this season, it would be remiss to suggest otherwise with the fourth offering.

Nike’s global distribution network was a key factor in the switch last summer and Liverpool will no doubt be confident that their arrangement will continue to bear fruit with a fourth kit which appears to be a matter of when it is realised, not if.