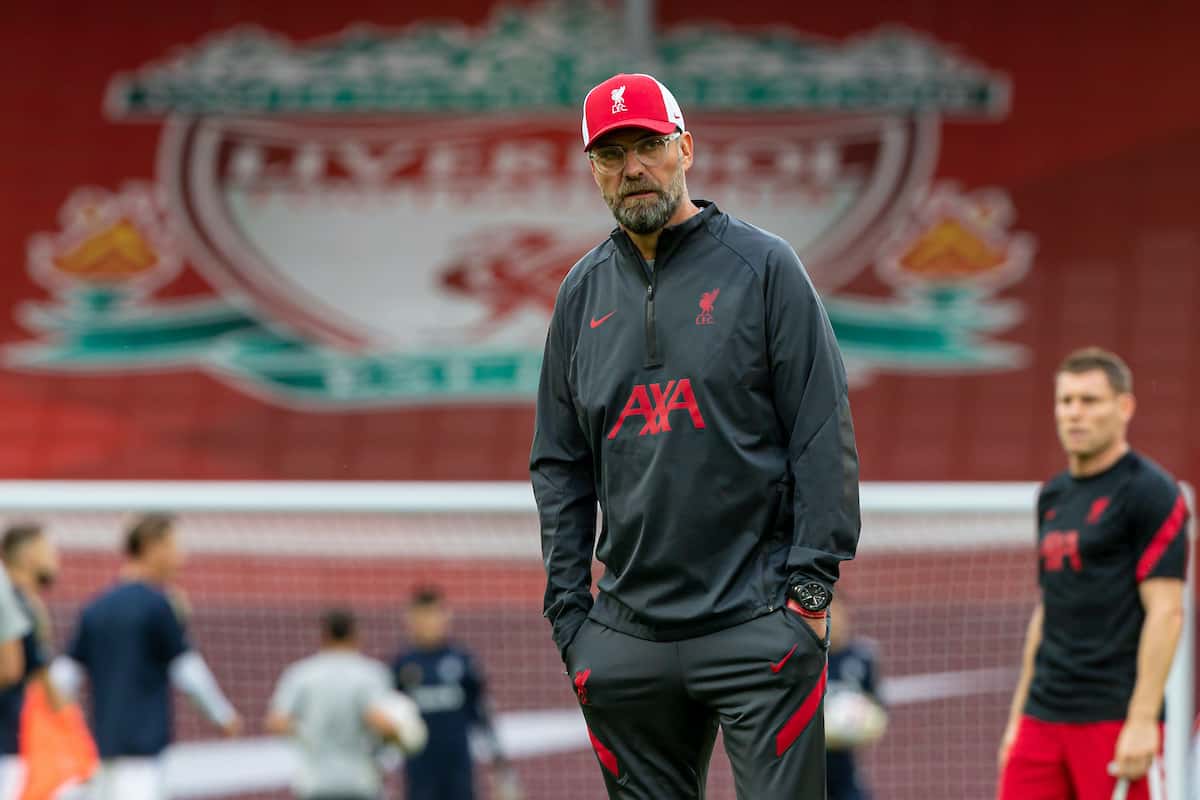 Liverpool host Man United in the Premier League on Sunday, with the eight-day gap between games highlighting a common problem throughout Jurgen Klopp‘s reign.

The Reds’ last clash was the 4-1 win over Aston Villa in the FA Cup, with Klopp looking to oversee “a lot of 11 vs. 11 situations” in the days after that in training.

This comes due to a rare, lengthy gap between fixtures this season, with United the visitors to Anfield on January 17 – a full eight days after the third-round victory at Villa Park.

While it can be seen as a positive that Klopp, his staff and his players can enjoy a long, interrupted spell at Kirkby, the statistics suggest Liverpool struggle after a break of between eight and 11 days in particular.

A study conducted by Reddit user voliton, analysing the results of every competitive game Klopp has been in charge of from 2016/17 to 2019/20, highlighted some eye-opening figures.

Namely, Liverpool have lost 42.9 percent of their games after a break of between eight and 11 days.

voliton’s study highlights that the Reds only won 38.5 percent of their games after a break of eight to 11 days, losing 46.1 percent and drawing 15.4 percent.

It should be noted that this is from a relatively small sample size of just 13 games over the past four seasons, but it underlines an issue ahead of the arrival of United to Anfield.

The Reds also had an eight-day break after the 7-0 win at Crystal Palace earlier this campaign, which made way for a miserable 1-1 draw to West Brom on their return to action.

“The main issue is that, according to this data, we are f***ing awful between eight and 11 days rest,” voliton concluded. “The sample size is small (just 13 games) but barely a win in that period is not great.”

Furthermore, it is worth stressing that these figures are not based on games after international breaks – with those breaks being longer – which opens up the debate over the approach Liverpool take when given a long period of training time at Kirkby. 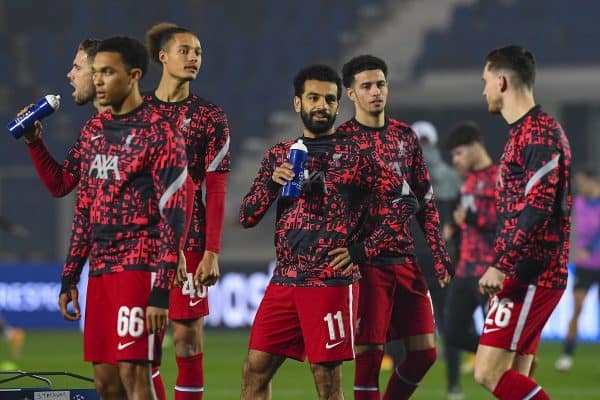 Interestingly, though, the results do improve after the 11-day mark, with a win rate of 62 percent following a break of 12 days or more; Liverpool lost just 19 percent of those 21 games.

But still striking is how of those 21 games, the win rate drops to 50 percent when only considering those that have not come after international breaks.

The Reds have won four (50%), drawn two (25%) and lost two (25%) of fixtures coming after a non-international break of 12 days or more – albeit with one of those defeats being in the Champions League final in 2019.

It would be remiss to question the methodology of Klopp and his staff when it comes to training and recovery, as only they are privy to the nuances of Liverpool’s preparation, but the statistics do point to a problem that requires a solution.

Hopefully, those “11 vs. 11 situations” can help the Reds address this with a much-needed win in their title clash with United this weekend.