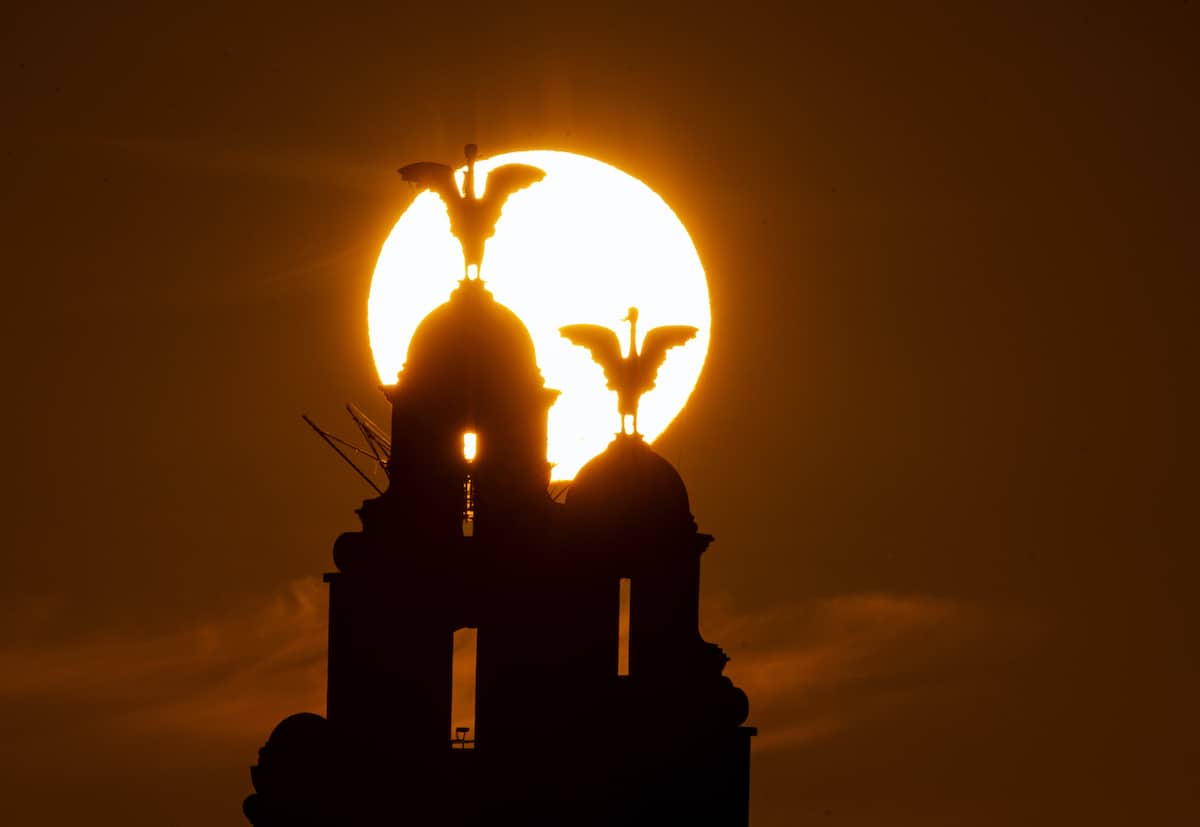 Marine booked their place in the third round with victories over Barnoldswick Town, Frickley Athletic, Runcorn Linnets, Nantwich Town, Chester, Colchester and Havant & Waterlooville, setting up the visit of Spurs.

Sunday’s third-round tie saw the biggest gap between clubs in the history of the FA Cup, and as such it was hotly anticipated since the draw in November.

But the government’s ruling that Merseyside would enter Tier 3, and then subsequently that the country would enter another national lockdown, dealt a devastating blow to the club, who were expecting a sellout in their 3,185-capacity Marine Travel Arena.

Marine began selling virtual tickets and pursued sponsors for the event having lost over £120,000 in potential revenue, and fortunately, the footballing community came through.

The likes of Jamie Carragher’s 23 Foundation and The Athletic provided much-needed sponsorship, while it was announced during the game that Marine had sold 30,697 virtual tickets for the 5-0 defeat.

With tickets priced at £10, with the option of a further £10 donation to the Marine In The Community initiative, this saw the Northern Premier League club raise over £300,000.

The result, which saw Carlos Vinicius score a hat-trick – and celebrate as if he’d won the Champions League final – along with further goals from Lucas Moura and 16-year-old Alfie Devine, was expected.

But the outpouring of support for Marine during an understandably difficult year was exceptional, and it shows the spirit of not only the Merseyside area, but also the rest of football.

“We’re very grateful for all of the community support, the football community buying the tickets – and particularly the Spurs fans, who have got right behind our football club,” manager Neil Young said.

“That revenue will help us in very difficult times, particularly for non-league football.

“Steps three to six have had no financial support at this moment in time and a lot of clubs are teetering on the edge.

“But from our perspective, this FA Cup run is a massive help for our football club.”