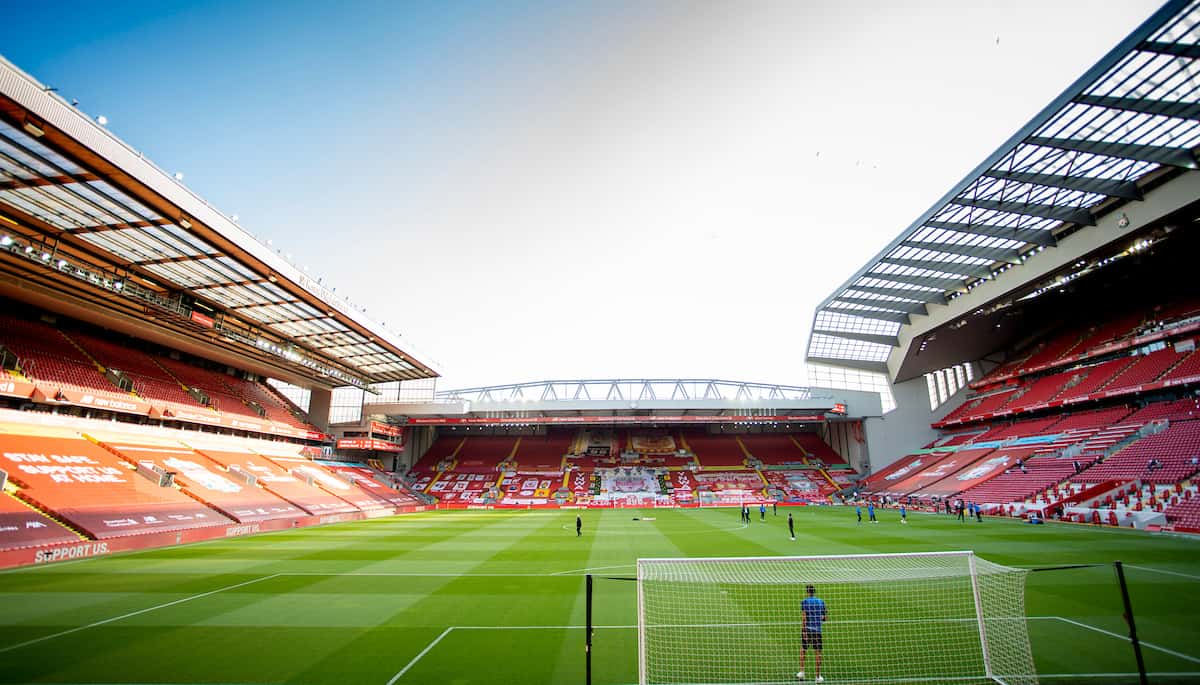 The Premier League is preparing to play out the rest of the season behind closed doors, its chief executive Richard Masters has admitted.

The English top flight had lobbied hard in the autumn for the Government to provide a road map for the safe return of spectators to sports venues amid the coronavirus pandemic.

Capacities of up to 2,000 were allowed at some grounds when the regionalised tier system came into effect in early December. However, a variant strain of the virus has led to a sharp rise in infections and forced the country into another national lockdown.

As a result, Masters accepts it is unlikely supporters will be back until the 2021-22 season.

Asked if he was preparing for no further fans to be allowed in for the remainder of the season, Masters told Sky Sports News: “We are prepared for it. The focus now is on completing the season.

“We don’t know when fans are going to be allowed back. It’s difficult to guess.

“If it happens before then, one thing you know is football will be ready to welcome fans back.”

Masters has previously said that a season without fans would cost Premier League clubs a combined £700million in lost matchday revenue.