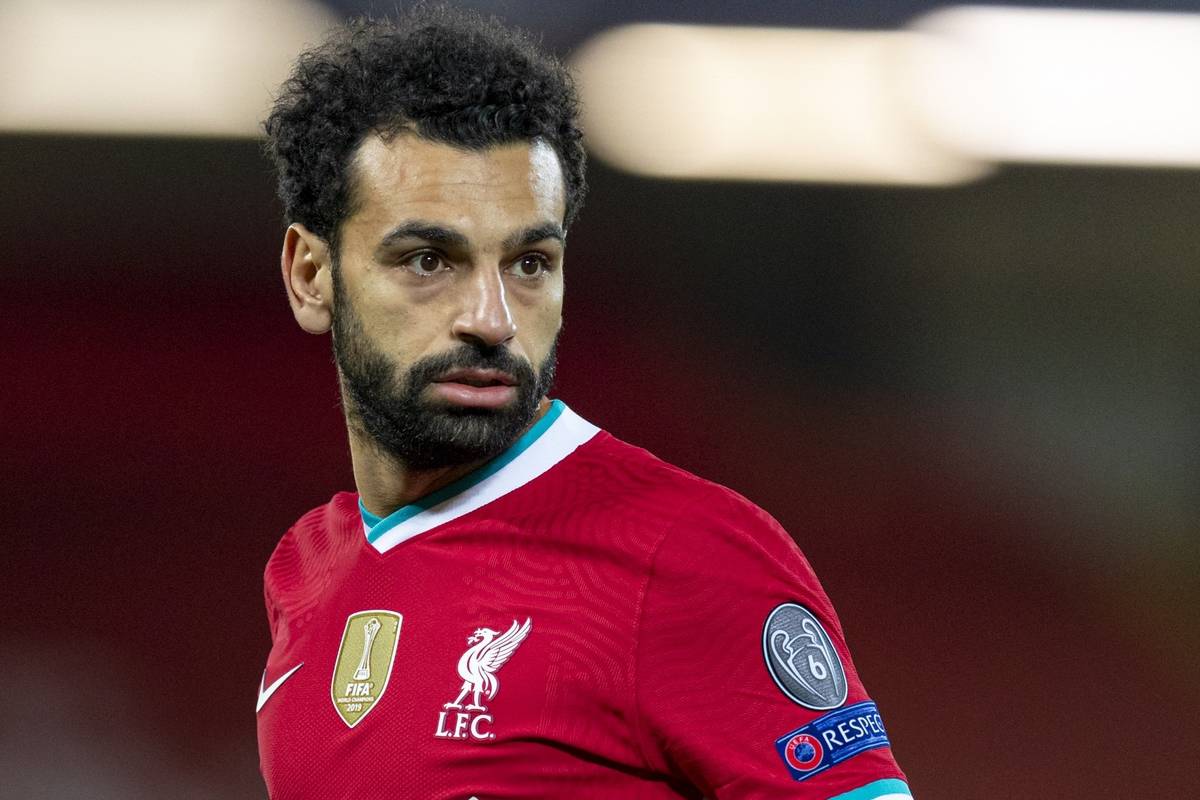 Mohamed Salah has made it no secret that his desire is to play every minute of every Liverpool game, but there is no questioning his “respect” for Jurgen Klopp‘s decisions.

The Egyptian has played the second-most minutes of any Red so far this season, behind only Andy Robertson, having failed to make an appearance in just two of the 27 games to date.

In nine of those games, Salah was been withdrawn before the full-time whistle and has twice been a second-half substitute.

His withdrawal at Brighton back in November arguably attracted the most attention as he let his frustration at the move show, one which was exaggerated by those external to the club.

For Klopp, it was a welcome show of passion and commitment, as he said after the game at the Amex: “If Mo is smiling when he leaves the pitch then something’s wrong. We have to be careful, he doesn’t like that, but that’s it.”

And in a relentless and condensed season, it is no surprise that the Reds are looking to keep one of their prized assets in the best possible shape.

But that has not seen Salah’s desire for constant game-time wane, although his respect for the manager’s decision is clear.

“But I do respect the manager’s decisions.”

Having seen 16 first team players succumb to injury or COVID-19 so far this season, managing the players has never been so important – nor has the versatility and selflessness of other Reds.

Fabinho is one such example, switching midfield for the centre of defence, and with transfer dealings in January unlikely, it’s all about the need to “keep going” in what is an unpredictable Premier League title race.

“Injuries have hit us badly this season,” Salah added. “You can see how Fabinho is playing as a centre-back, but we can’t stop here, we need to keep going.

“We have many young players who are playing well. I can’t say much about [the transfer market], it’s management’s call.

“The situation is completely different now due to the coronavirus, as every team has an equal chance of winning because of the fans’ absence.

“It’s still early to predict a Premier League winner this season. Everyone is close, but I hope we win it again.”

While team endeavours and success is the top priority, Salah remains in the mix for his third Golden Boot as he currently leads the league in goals with 13, one more than Spurs’ Son Heung-Min.