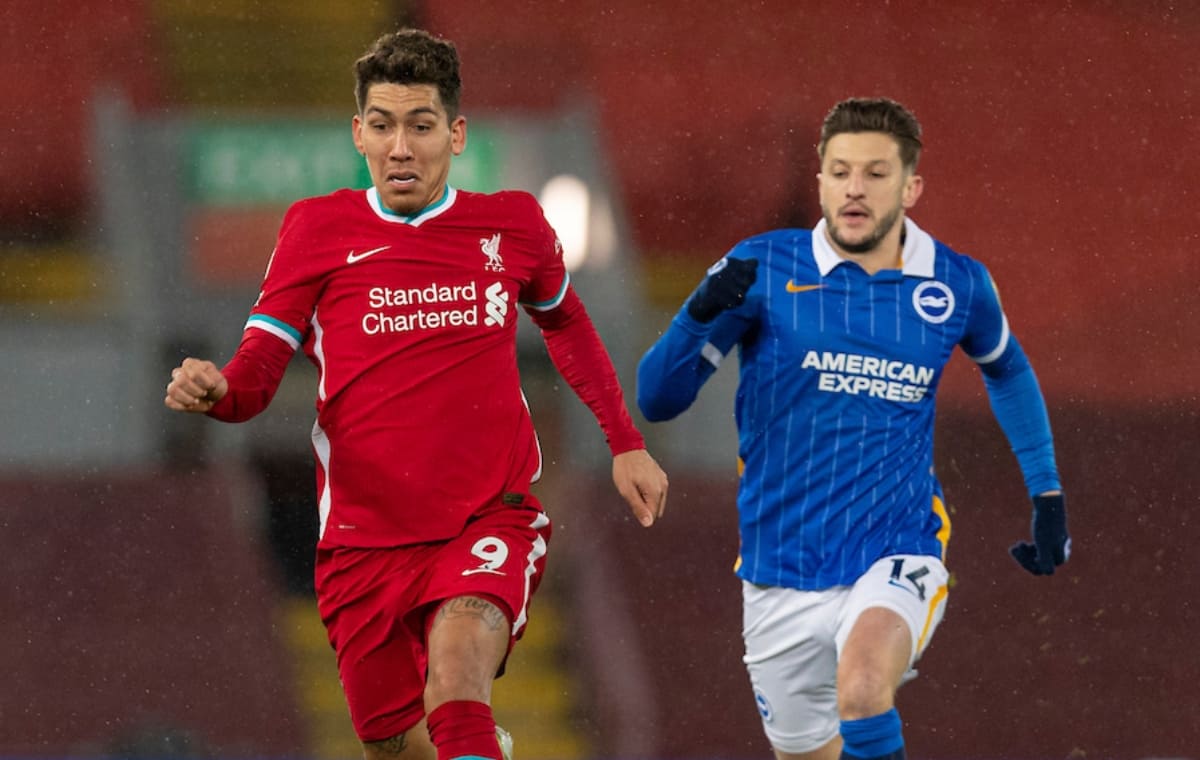 Adam Lallana penned a classy message following his side’s win over Liverpool on Wednesday, where he insisted “form is temporary, class is permanent” for the Reds.

The 32-year-old spent six years with Liverpool and played 178 games before moving on to pastures new in the summer, joining Brighton on a three-year deal.

Lallana had been an ever-present under Jurgen Klopp in his early days and was held in high esteem by his manager and teammates and left Anfield with a Premier League and Champions League medal.

Where Klopp had lauded him as “one of the most influential players on a training quality that I ever had in my life” upon his departure.

And having remained in the Premier League, a reunion was never too far away and while the first encounter ended in a controversial draw and a brief cameo ended by injury for Lallana, the second would spell defeat for the Reds on his Anfield return.

Lallana entered the fray after Steven Alzate had edged Brighton ahead in what was his 16th league appearance this season and played out the final 23 minutes of the shock win for his side.

The outing was one where Liverpool were a shadow of their former selves and acted as another major setback in their bid to defend the title, but Lallana was full of respect for his former team after the game.

“To beat the Premier League champions you need a performance that’s close to perfect… the boys did that last night,” he said in his classy message on his Instagram.

“It was a privilege to be back at a place that is so special to me and to see people who will always be family.

“As the saying goes, ‘form is temporary, class is permanent’. This Liverpool side is a class act in every respect.”

The result is one which has led to a deeper reflection on Liverpool’s fortunes this season and how their woes against teams at the bottom of the table have proved damning.

And while certainly in a slump, Lallana’s message is a reminder that form certainly is temporary and if any team is capable of digging their way out it is Klopp’s Reds.