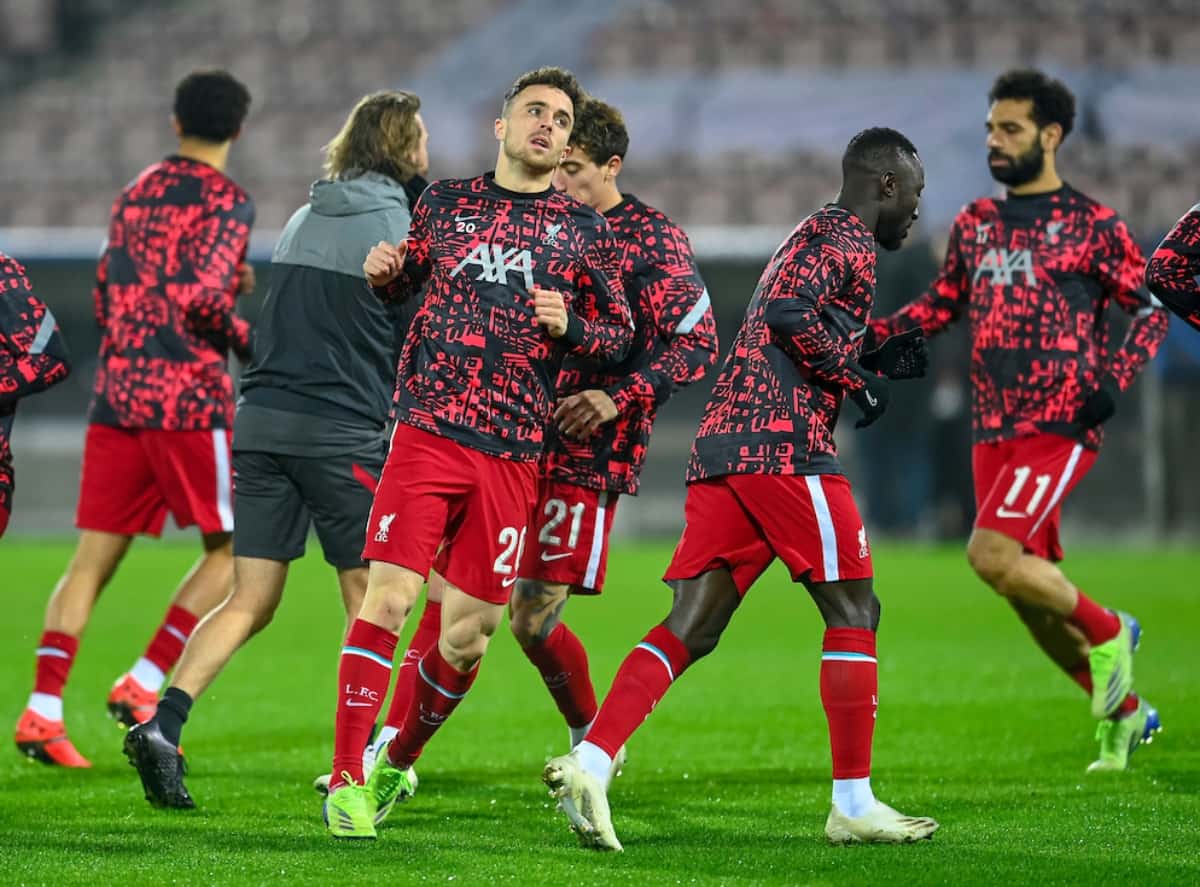 Liverpool could find themselves in Budapest’s Puskas Arena for their first Champions League matchup with Leipzig after Germany placed a ban on arrivals from COVID-19 mutation spots.

Leipzig were due to host the Reds on February 16 for the first leg of their last 16 tie at the Red Bull Arena, but the German government has ensured it is no longer possible.

All arrivals from countries with new coronavirus variants are currently banned until February 17, and their application for Liverpool to be exempt from these travel restrictions so the match could be played as usual was denied.

Under UEFA regulations, the match would be allowed to be moved to an approved neutral venue or for the fixtures to be reversed – while a postponement is also possible.

And while Liverpool were opposed to the latter, it also would be of no help to Leipzig as they would have to quarantine in Germany on their return for 10 days.

The onus, therefore, is up to Leipzig to present an alternative venue and they have until Monday to do so or run the risk of a 3-0 forfeit.

Stadiums in London had been reported as possible options but the aforementioned quarantine would remain an issue, and as such the Puskas Arena in Budapest has emerged as a realistic option.

The Merseyside press, including Paul Joyce, Melissa Reddy and Dominic King have all reported the venue as the potential host as it forms part of UEFA’s contingency plan after the ground was listed as one of their approved venues.

It will be up to Leipzig to propose an alternative stadium should they wish to avoid a trip to Hungary for the first leg, and Liverpool are awaiting the final decision 11 days before the game.

The second leg is scheduled at Anfield for March 10, which currently poses no issues pertaining to the German government but it will be one to watch should further restrictions arise.

Liverpool last played in the Puskas Arena in 2009 for their Champions League group game against Debreceni, Rafa Benitez’s side won 1-0 thanks to a David N’Gog goal.