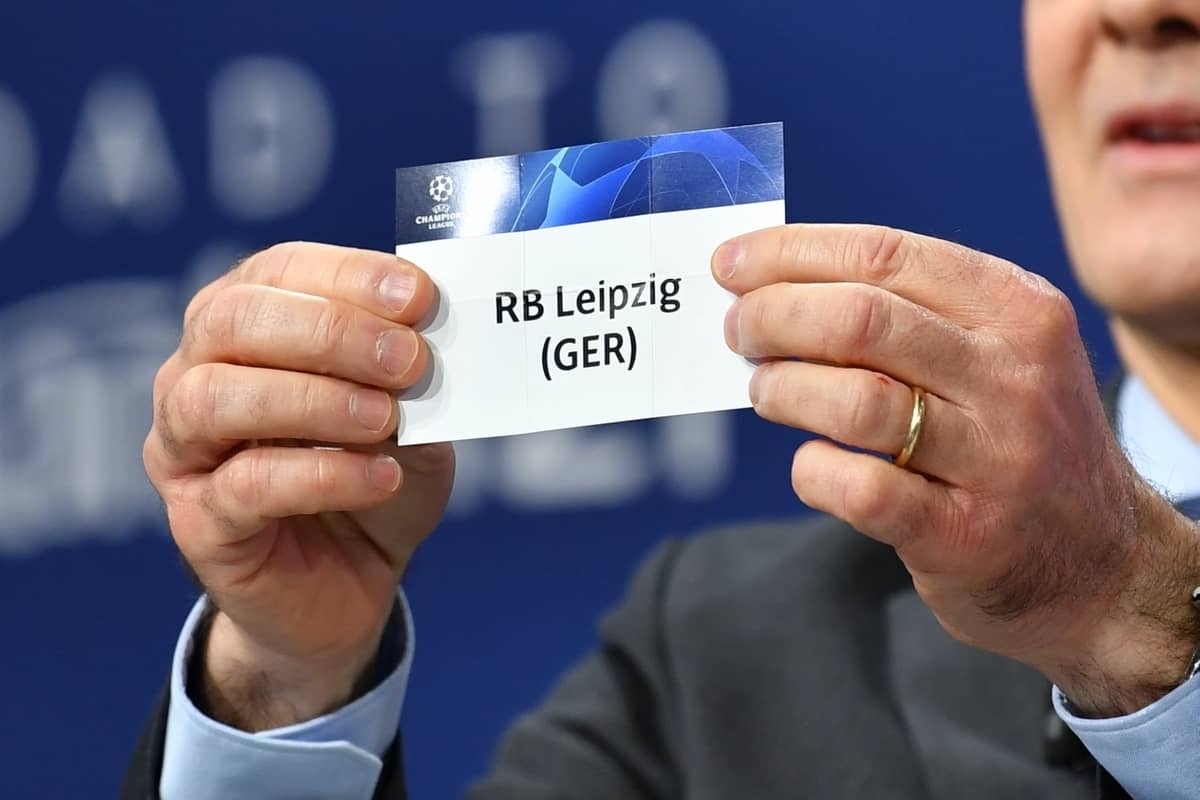 It has been confirmed that the first leg of Liverpool’s last-16 Champions League tie against RB Leipzig will be played in Budapest at the Puskas Arena.

The game is to remain at the scheduled date of February 16 with an 8pm (GMT) kickoff but has been moved from Germany to Hungary due to COVID-19 restrictions.

The location of the game had been thrown into doubt after the German government placed a ban on all arrivals from countries where new coronavirus variants existed until February 17.

An application had been submitted to see Liverpool be exempt from such restrictions but was denied, and as such Leipzig were left to find an alternative with Red Bull Arena off the cards.

Puskas Arena in Budapest and Tottenham‘s stadium were the two options mooted, but the former has been confirmed by UEFA to host the first leg in nine days’ time.

As it stands, the second leg remains scheduled for March 10 at Anfield.

A UEFA statement said: “UEFA can confirm that the UEFA Champions League Round of 16 first leg match between RB Leipzig and Liverpool FC will now take place at Puskas Arena in Budapest.

“UEFA would like to thank RB Leipzig and Liverpool FC for their close cooperation and assistance in finding a solution to the issue at hand, as well as the Hungarian Football Federation for their support and agreeing to host the match in question.” 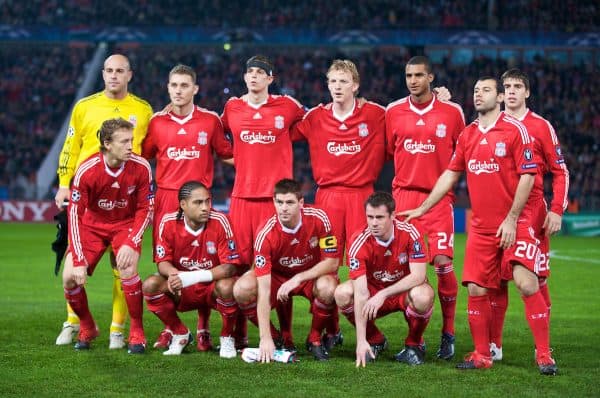 Liverpool last played in Budapest in 2009 (pictured above), when they met Debreceni in the Champions League group stage, Rafa Benitez’s side won 1-0 thanks to a David N’Gog goal.