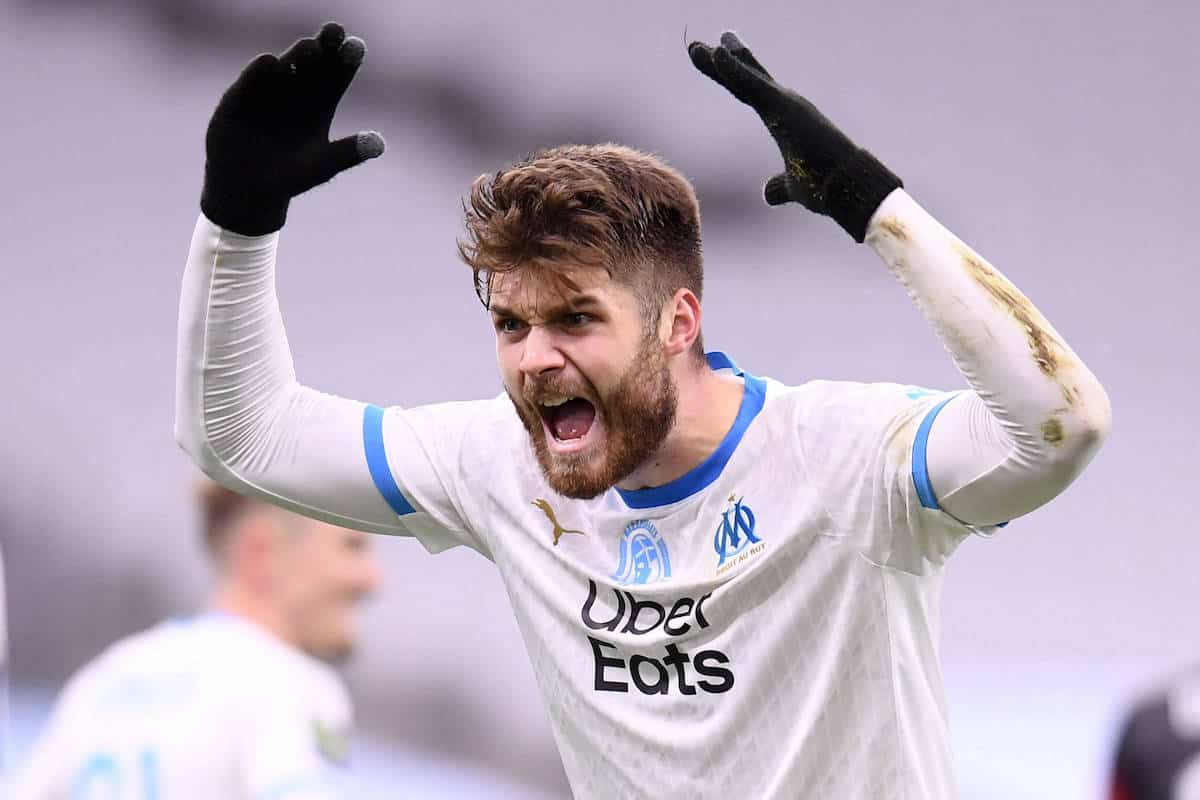 Marseille centre-back Duje Caleta-Car has reflected on the “honour” of Liverpool’s transfer offer in January, while hinting that a move could be revived in the future.

Caleta-Car emerged as a surprise target for the Reds at the tail-end of the winter window, with it reported that the club were in talks with Marseille over a possible deal.

Ultimately, Liverpool’s approach came too late, with the Ligue 1 side unable to sign a replacement, and therefore the Croatian has remained at the Stade Velodrome.

Given the time constraints, Caleta-Car spent deadline day waiting to board a private jet to England to finalise the transfer, which shows the emotional to-and-fro that affects players during negotiations.

But speaking on the situation at a press conference on Tuesday, Caleta-Car described it as an “honour” to be the subject of interest from Liverpool.

“I got an offer from Liverpool. It was an honour for me to know that such a club wanted me,” the 24-year-old told reporters, as relayed by RMC Sport.

“We decided with the club that I was going to stay. Marseille are also a great club and I still have a lot of progress to make here.

“I was really happy to receive an offer from them. Liverpool are one of the biggest clubs in the world.

“It could have been a big step in my career, but I’m good at Marseille which is also a great club and we will see what can happen.” 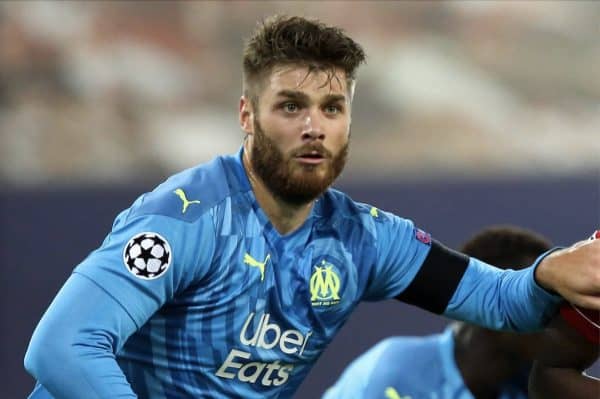 Caleta-Car appears at peace with the situation, having been denied a dream move to Anfield mid-season, but his closing words suggest he could still leave in the near future.

It would make sense that Liverpool would revive their interest in the next transfer window, despite signing Ozan Kabak and Ben Davies on deadline day.

Kabak is currently signed on a half-season loan, with an option to sign the Turk permanently from Schalke at the end of the season, while Davies arrived from Preston on a long-term contract but is yet to feature.

With there being question marks over the long-term fitness of Joel Matip, and whether Virgil van Dijk and Joe Gomez can reach top form on their return from season-ending injuries, centre-back could be in need of a revamp ahead of 2021/22.

Caleta-Car should be available for a reasonable fee, with Liverpool offering around £20 million in January, and having spent another six months with Marseille could represent a worthwhile addition to Jurgen Klopp‘s ranks.