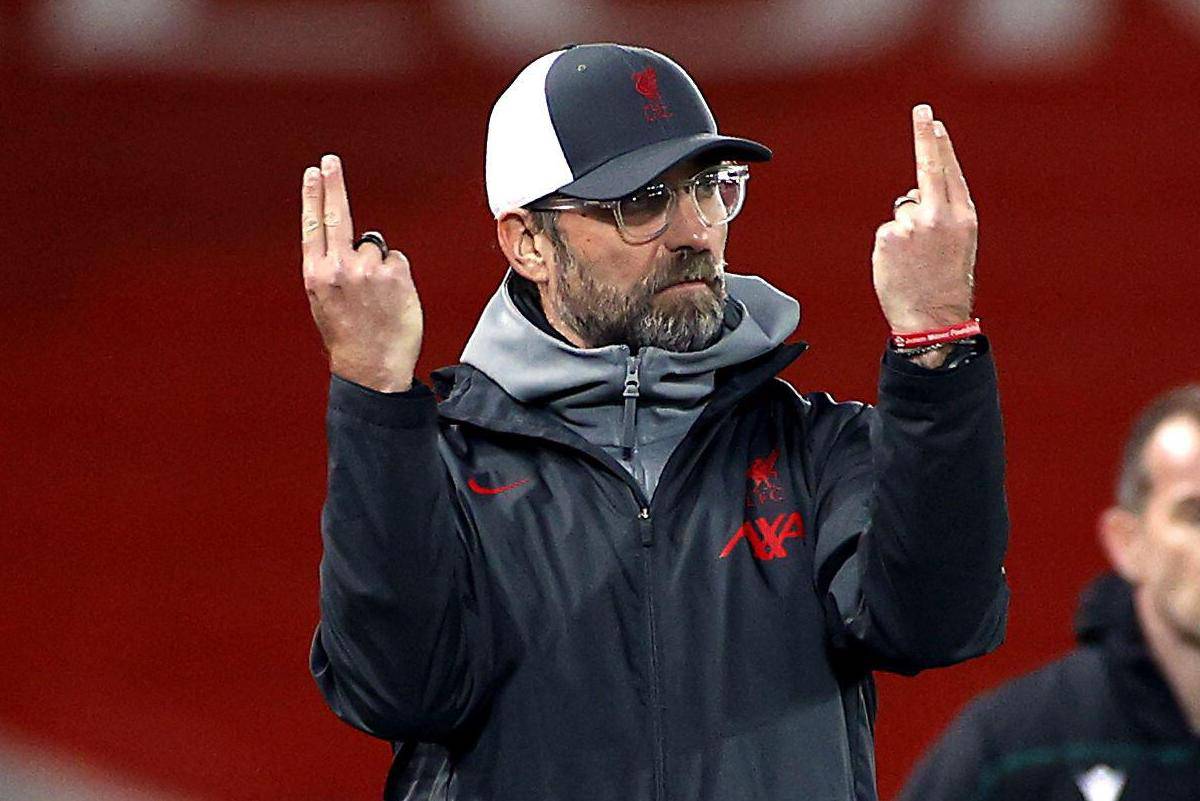 Jurgen Klopp was overjoyed as his side emerged as 2-0 victors over Leipzig at a time when “a lot of people were waiting for us to slip.”

Pressure and external talk has mounted in recent weeks after a run of poor results for the Reds, leading to a myriad of absurd rumours.

And the Champions League presented a fresh chance to wipe the slate clean and start picking up the piece, and Liverpool did just that with one of their most complete performances of 2021.

Their desire off the ball created a crippling perceived pressure and Leipzig twice faltered, with both Mohamed Salah and Sadio Mane clinically punishing their mistakes.

The two goals provide Liverpool with two valuable away goals, irrespective of the game being played in Budapest, and after the game, the boss spoke of his delight for both the performance and result.

“Leipzig can be a real monster. The way they play in the Bundesliga they overrun teams, are really physical and pretty much good at everything. Tonight we controlled them in an exceptional way. 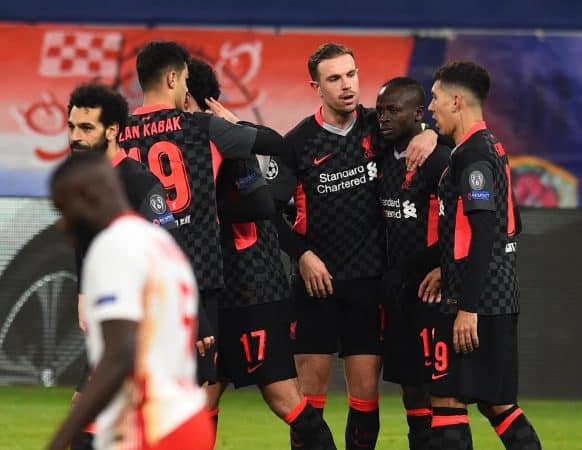 “We played a really good game, got the result we deserved.

“The whole 95 mins we defended really well, good transition situations and a really good game against a good side.”

And there was also a word on his pride for his team who stood up to the task despite the growing number of those outside the club eagerly awaiting another slip-up which never came.

“It was a tough game, only two days from the last and a long flight here and back, arriving [in Liverpool] at three in the morning and we just have recovery,” he continued.

“But you cannot build mentality giants in one game. Tonight we were good, we deserved to win. I know that a lot of people were waiting for us to slip again and tonight the boys didn’t, so I’m really happy for them.”

“I don’t think motivation really works like this. It’s clear two years really good and this year we have some problems and that’s absolutely normal that talks are starting, that’s fine.

“Just a lot people expected us to slip again because of the situation and we didn’t, that’s what I’m really happy about.”