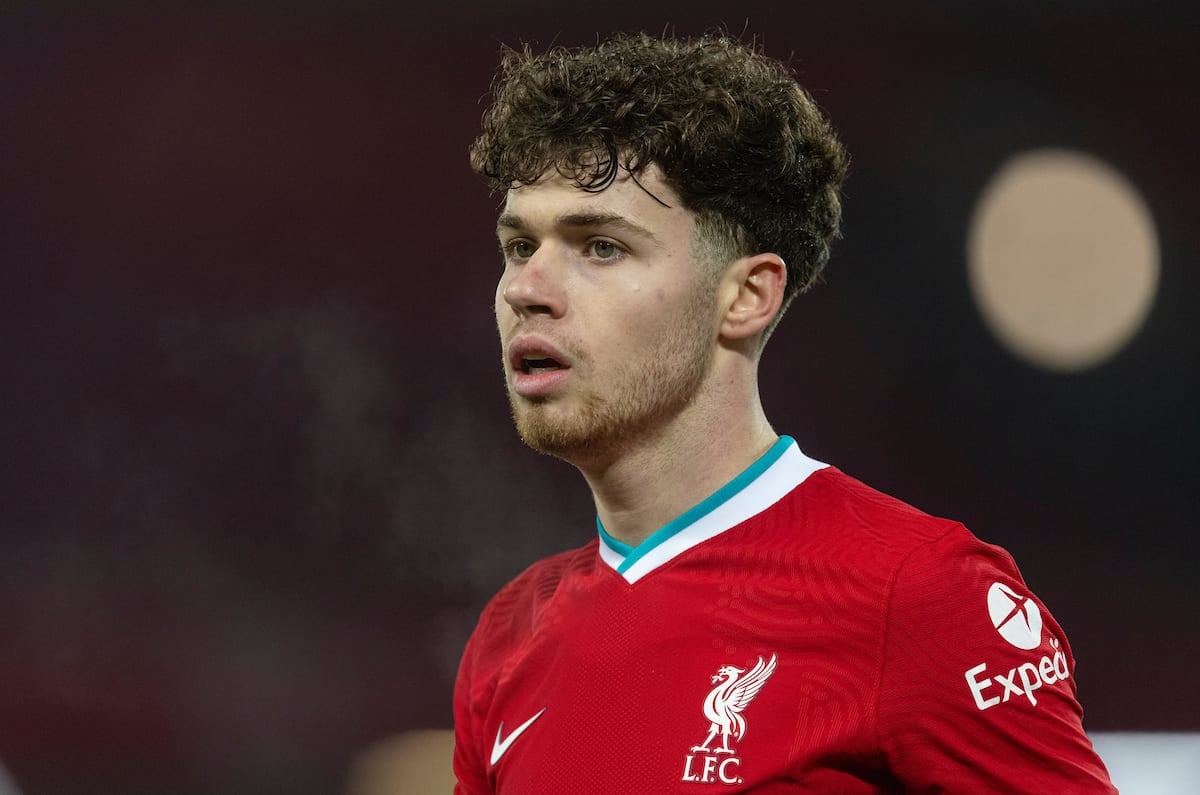 Liverpool rejected a late loan offer from Southampton for young right-back Neco Williams, with Jurgen Klopp depending on the 19-year-old for the rest of the season.

Williams has been a regular in Klopp’s first-team squad this term but has seen his opportunities limited in recent months, making just two appearances since his last Premier League start on December 6.

Despite Trent Alexander-Arnold struggling for form until the past two games, the Welshman has remained largely unused, his only start coming against Aston Villa‘s academy side in the FA Cup third round.

He has made the matchday squad for 16 of 21 games in the Premier League and all six in the Champions League, however, as Klopp relies on him as a valuable backup player.

That was reflected in the news that Liverpool turned down a deadline-day loan bid for their No. 76, with Sky Sports reporting that Southampton were unsuccessful in their approach.

The teenager was one of a number of young full-backs the Saints attempting to bring in as cover for Ryan Bertrand and Kyle Walker-Peters, with Arsenal‘s Ainsley Maitland-Niles, Man United‘s Brandon Williams and Tottenham‘s Japhet Tanganga also on their radar.

It is not the first time Liverpool have fielded Premier League interest in Williams in recent months, with Wolves making an approach over the summer before eventually signing Ki-Jana Hoever instead.

While a period out on loan could clearly benefit the right-back, who is also eligible to play for the under-23s but has not featured this season, Klopp seemingly considers him too useful to let go.

Southampton were successful in another loan bid on deadline day, however, with Takumi Minamino joining the Saints for the rest of 2020/21.