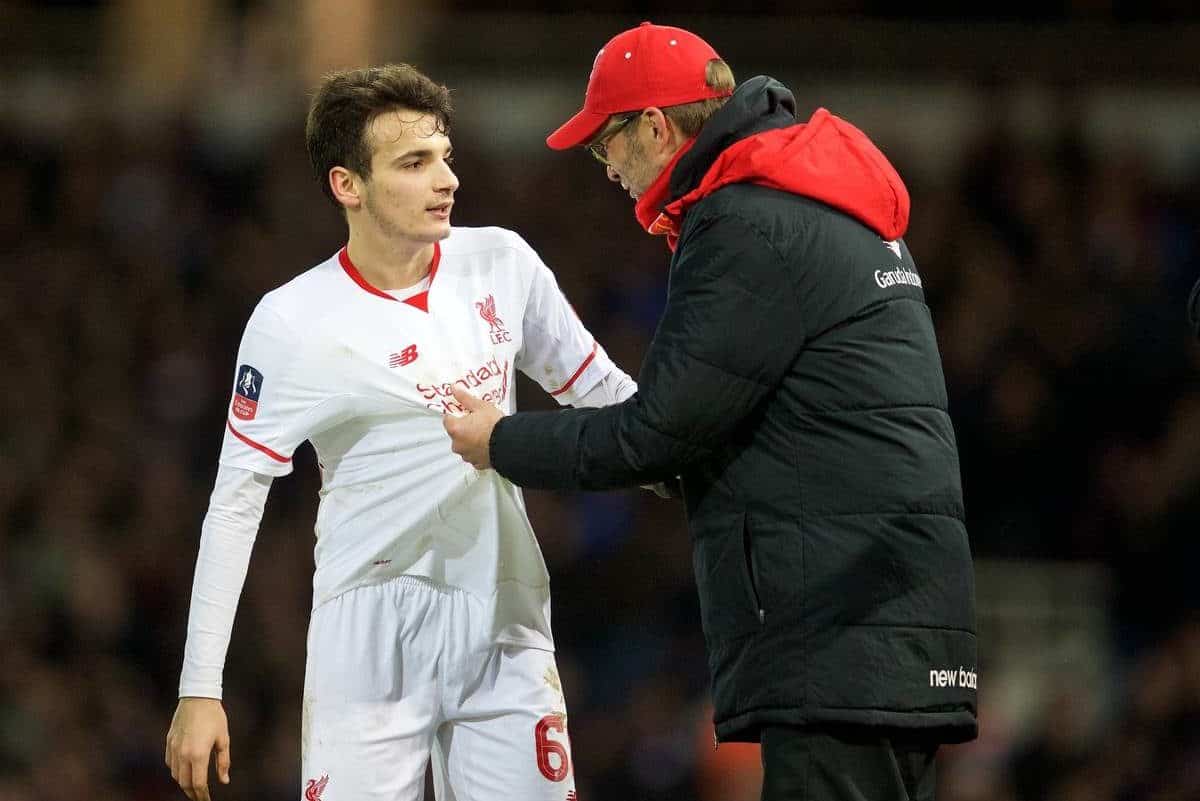 Pedro Chirivella feels a Premier League debut he was “not ready” for, and his efforts to “overwork” in the pre-season after, damaged the course of his Liverpool career.

After seven years at Anfield, Chirivella joined FC Nantes last summer on a free transfer, having turned down a new long-term contract offer from the Reds following a surprise resurgence.

The 23-year-old featured six times in his final campaign on Merseyside, but is now forging a career for himself in France, making 16 appearances for the Ligue 1 side so far.

Finding a home away from Liverpool is not uncommon for the young players who emerged in Jurgen Klopp‘s early months at the club, with the likes of Jordon Ibe, Kevin Stewart, Brad Smith, Cameron Brannagan and Joao Carlos Teixeira all having found new clubs.

But Chirivella’s endurance paints himself as a unique case, and in an interview with the Football Journeys podcast, the Spaniard explains how his Premier League debut ultimately set him on a course out of the first team.

It came in a 3-1 loss to Swansea towards the end of 2015/16, with Chirivella partnering Stewart in midfield and being withdrawn at half-time, with Klopp explaining that the 18-year-old “forgot to orientate himself.”

“It was great to make my debut, but I think it was an opportunity that I lost,” Chirivella recalled.

“Not only me, the whole team was not good on that day, but an 18-year-old making his debut was a big thing everywhere, and I think it took me a little bit by surprise.

“I was not ready mentally to be a Premier League starter that day. It was not a good performance from myself and it’s something I regret a little bit.” 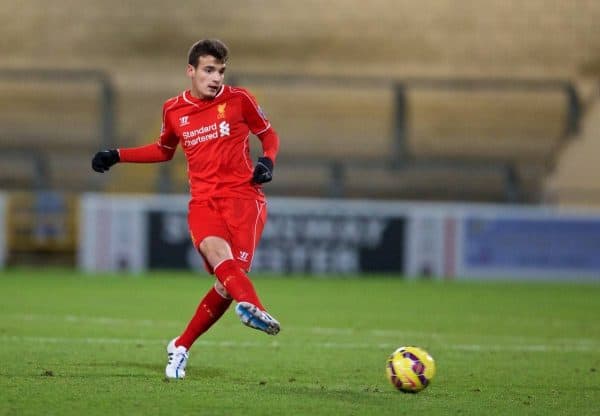 Chirivella spoke of the excitement of making his first appearance in the top flight, but a lack of sleep and a growing “nervousness” led to him struggling at the Liberty.

“I was so nervous I didn’t sleep one hour that night,” he said.

“The game was an early kickoff, it was raining, Swansea by that time had very good players who could play football.

“I don’t know, from the start, I think football players even in the warmup they can feel a little bit if something’s not good. I felt that that day. I was not good enough for the level.”

Then, on his return for pre-season, Chirivella suffered a ruptured quad that kept him out for the warmup programme and into the season – and ultimately left him out of Klopp’s plans.

“I think it was all a consequence of my Premier League debut,” he asserted.

“I thought I was not ready, so in the summer I didn’t take myself on a real holiday, three weeks doing nothing, putting my head away from football. 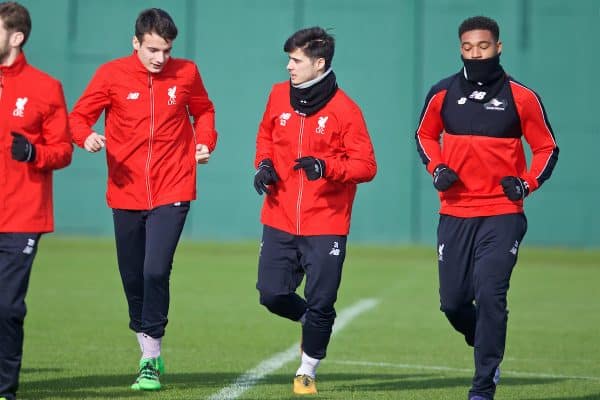 “Swansea was the 1st of May, so I think it was the second to last game of the season. We got to the Europa League final on the 18th of May, and on the 19th of May we just went on holidays.

“I remember I started working for my ‘pre’ pre-season on the 20th of May. That’s like five weeks before the pre-season started.

“I think because it was the first pre-season with Jurgen and his staff, I wanted to impress.

“I was not happy with my Premier League debut, so I overworked that summer, and when I arrived in England for pre-season, the first week I felt great, physically better than ever.

“But in the second week, when the training starts to increase a little bit, we start playing friendly matches, I just ruptured my quad – and it was not a small rupture.” 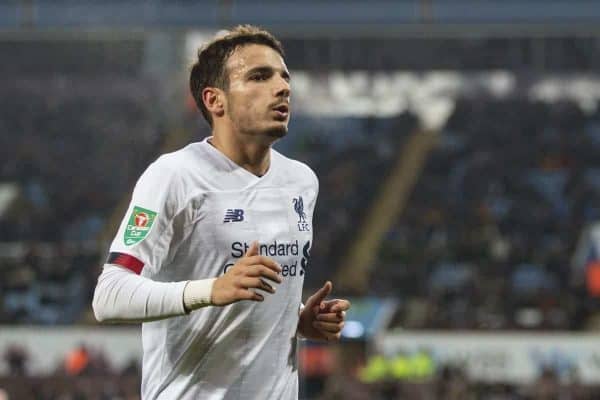 Chirivella initially trained through the pain, but on the morning of a friendly clash with Fleetwood Town that he was set to start he reluctantly told physios he was not able to continue.

As has often been the case for players on the fringes of Klopp’s upwardly mobile Liverpool squad, Chirivella found himself left behind as his team-mates progressed rapidly without him.

That he attributes this almost solely to the impact of a difficult Premier League highlights the importance of the mental side of the game – particularly in young players – and clouds the former Valencia youth’s time on Merseyside with sadness.

But despite this regret, Chirivella looks to have moved on as he develops in France, and he will no doubt see his experience in Swansea as a vital learning process in a hopefully long and successful career ahead.