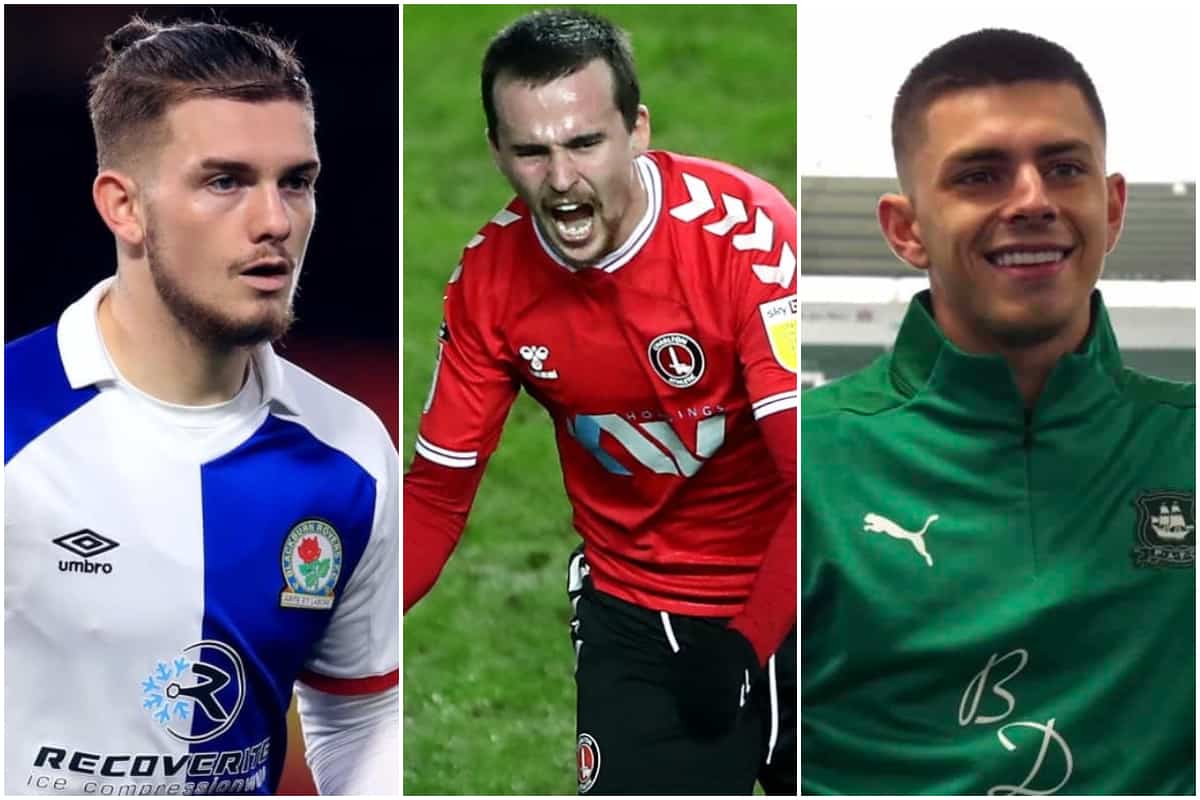 Though reduced to a substitute’s role under Tony Mowbray at present, Elliott made sure to make an impact when he came on with just under half an hour to play at Norwich.

The 17-year-old replaced John Buckley with Rovers a goal down, joining the front three in a bid to salvage a result for his side, who have been desperately out of form of late.

It took Elliott 13 minutes to make his mark, laying on the equalising goal for Sam Gallagher with a brilliant free-kick from the right byline, curling in with his left for the striker to head home.

The assist was Elliott’s 10th since joining Blackburn in October, and took him to 15 goal involvements in the Championship – which, according to Opta, is more than any other teenager across the Premier League, Championship, League One and League Two.

Only Norwich‘s Emi Buendia (12) has more assists in the Championship than Elliott, with Reading’s Michael Olise and Brentford‘s Bryan Mbeumo also having set up 10 so far.

Whether his latest contribution will earn a place back in Mowbray’s starting lineup – having come off the bench in four of the last five games – remains to be seen, but it is clear Elliott is catching the eye at Ewood Park.

He was not the only Liverpool loanee to record an assist on Saturday either, and in fact, Liam Millar and Adam Lewis teed up two each in League One.

Millar’s brace of assists came in the space of 10 minutes as Charlton fought for a 2-2 draw at Wimbledon, while Lewis set up both goals for Niall Ennis from left-back as Plymouth secured a 2-0 victory over Bristol Rovers.

The first for Lewis was a lovely chip across the face of goal from the left byline, while he drilled the ball in for Ennis to turn and convert with his second.

They came in only the 21-year-old’s fifth start in the third tier, and could help convince manager Ryan Lowe that he is worthy of a more regular place in the side moving forward.

Elsewhere on Saturday, Harry Wilson started and Sheyi Ojo replaced him for the final six minutes as Cardiff sealed a 1-0 victory over rivals Swansea, and Sepp van den Berg again played the full 90 minutes at right-back as Preston lost 1-0 to Luton.

Marko Grujic came on for the final minute as Porto held on for a 2-1 win at Portimonense.