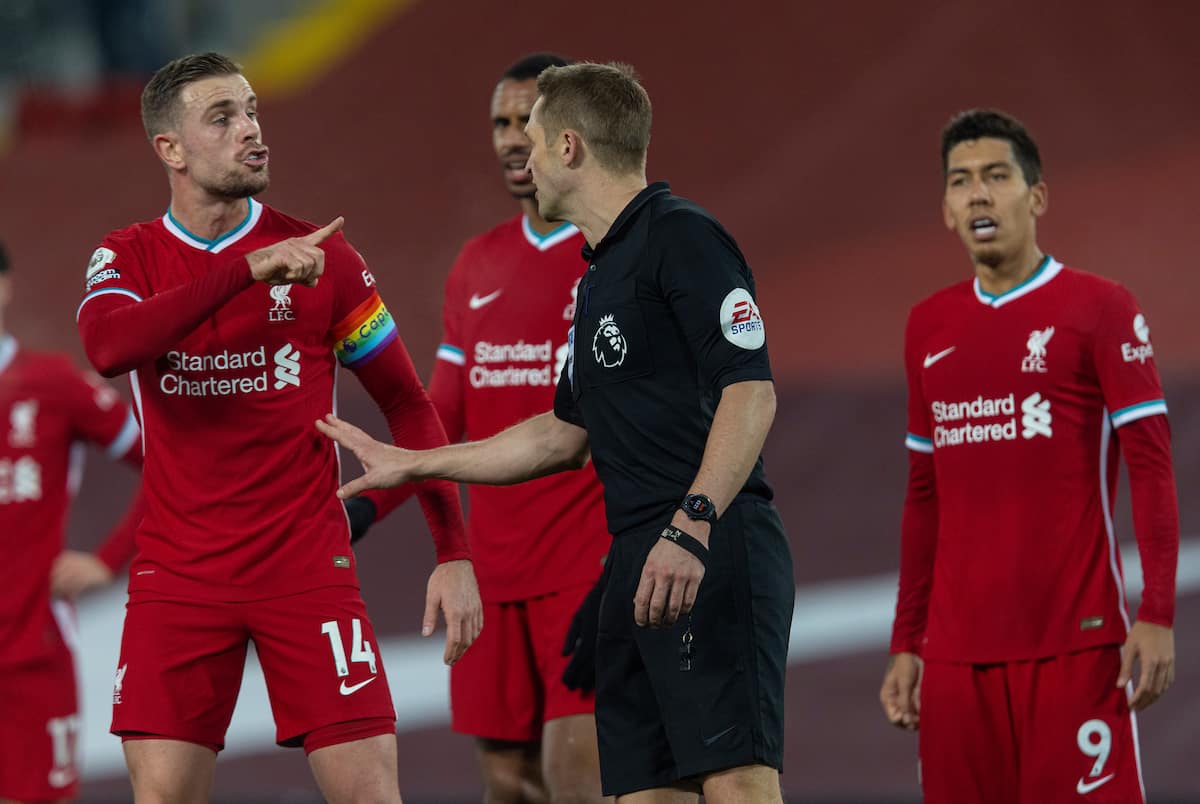 Accidental handball that leads to a team-mate scoring a goal or having a goal-scoring opportunity will no longer be considered an offence, the game’s lawmaking body the International Football Association Board has announced.

The controversial section of the handball law came into play during Thursday night’s Premier League game between Fulham and Tottenham, the Cottagers seeing a goal by Josh Maja ruled out when the ball cannoned into the hand of his team-mate Mario Lemina from a Davinson Sanchez clearance when he was a matter of yards away.

And the IFAB has now agreed a change, which comes into effect from July 1.

However, competitions have the flexibility to introduce changes prior to that date, IFAB said.

An IFAB statement read: “As the interpretation of handball incidents has not always been consistent due to incorrect applications of the law, the members confirmed that not every touch of a player’s hand/arm with the ball is an offence.”

It added: “Accidental handball that leads to a team-mate scoring a goal or having a goal-scoring opportunity will no longer be considered an offence.” 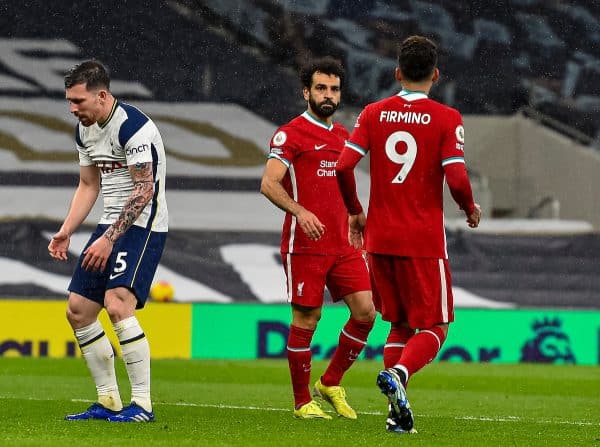 Fulham boss Scott Parker hit out at the law in the wake of his team’s defeat to Tottenham, saying: “I understand why the goal was not given and that’s the rule. I don’t agree with the rule.

“I am not complaining with that, the referee is acting to the rule. We have VAR so you can look back and see if there is a clear advantage. I don’t think we did.

“We are trying to make the game so pure and sterile and trying to control every single phase or moment to an absolute T and that is where the problem lies.”