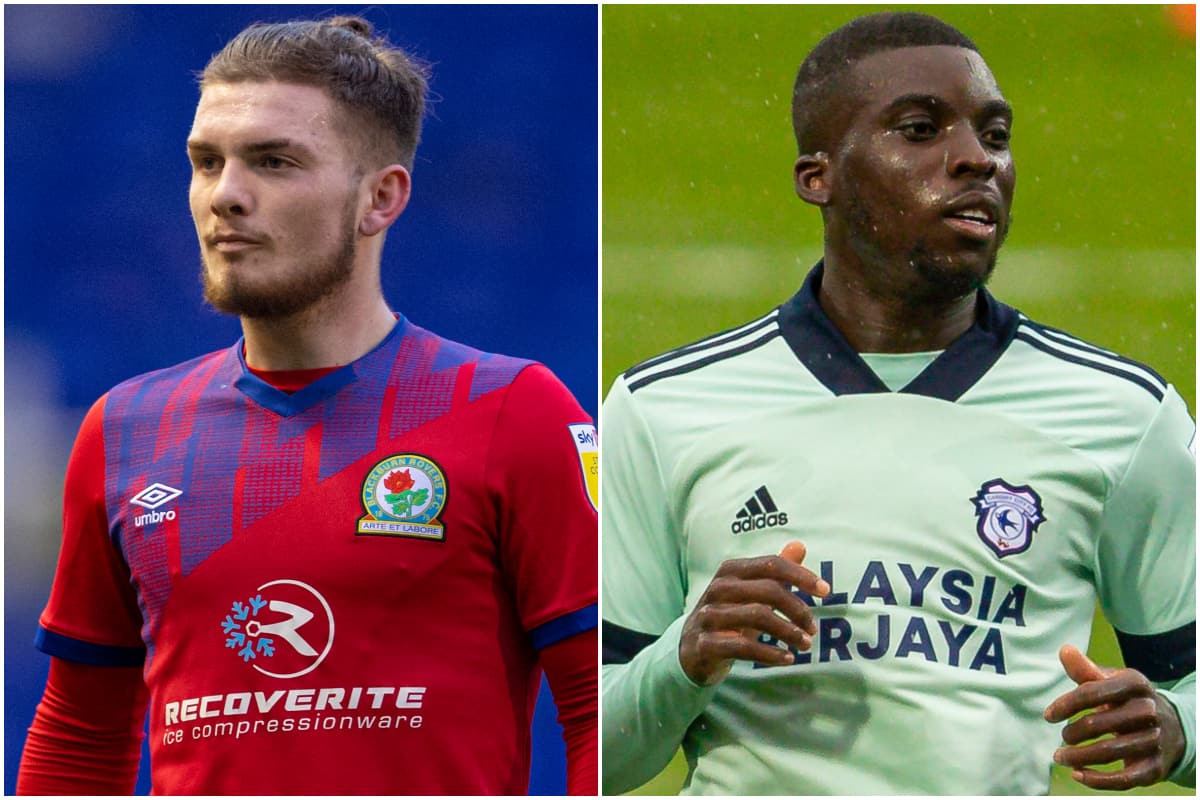 Harvey Elliott suffered a rare off-night for Blackburn on Tuesday, while Sheyi Ojo returned to the Cardiff side in style as he notched his seventh assist of the season.

After a brilliant start to the campaign, it has tailed off miserably for Tony Mowbray’s Blackburn, and this week saw them extend their winless run to seven games with a sixth loss.

This time it came to Reading, and Elliott played a frustrating role in the concession of the game’s only goal.

The 17-year-old, playing on the right wing, was caught in possession inside the Blackburn half and, attempting to dribble his way out of danger heading towards his own box, was pressed into a mistake.

Omar Richards dispossesses Harvey Elliott on the edge of his own box and Reading lead!

Bayern-bound Omar Richards pushed him back and won the ball with a slide tackle, which allowed Lucas Joao to play it across to George Puscas for a simple finish.

Elliott had opportunities to clear it, but looked to keep playing on the ground, and it proved costly for Rovers, who stay 15th, with 16th-placed QPR holding two games in hand.

It will be a tough learning curve for the Liverpool youngster, who will face this intelligent pressure on a weekly basis in the Premier League.

Elsewhere, Ojo made his first start in six games for Cardiff, as he returned to full fitness following injury to take his spot alongside Kieffer Moore and Leandro Bacuna in attack.

Bacuna and Moore put Cardiff 2-0 up at home to Derby on either side of half-time, before Ojo joined the action as he teed up Bacuna for his second of the game, with Will Vaulks wrapping up a 4-0 win in stoppage time.

The victory, which saw Harry Wilson go unused, put Cardiff up to sixth in the Championship, as Mick McCarthy’s side chase promotion.

If they do go up, it would be interesting to see if the Bluebirds opt to sign Ojo – who now has five goals and seven assists in 33 games – on a permanent basis and give him an opportunity in the top flight.

In the third Championship clash on Liverpool’s radar, Sepp van den Berg tasted his first loss as a starter for Preston, as they fell to a 2-1 defeat at Millwall.

Van den Berg made his third consecutive start at right-back, but could have done better as Scott Malone cancelled out Ched Evans’ opener, retreating rather than stepping up to allow the left-back to fire in from range, before Mason Bennett clinched it late on.

Further down in ladder in League One, Liam Millar enjoyed a first win in five games for Charlton, as the Addicks earned a 1-0 victory at Wigan to restore their playoff hopes.

Adam Lewis struggled in defeat for Plymouth, however, with the left wing-back guilty of trying too much in a 2-0 loss to Northampton, before being substituted in the 67th minute.

Takumi Minamino missed Southampton‘s 1-0 loss to Everton on Monday night with a hamstring injury, with Ralph Hasenhuttl hopeful he can return for Saturday’s trip to Sheffield United.

Two more Reds could be in action on Wednesday evening, as Kamil Grabara‘s AGF Aarhus host Nordsjaelland looking to make it nine games unbeaten in the Danish Superliga, while Marko Grujic‘s Porto take on Braga in the second leg of their Taca de Portugal semi-final.