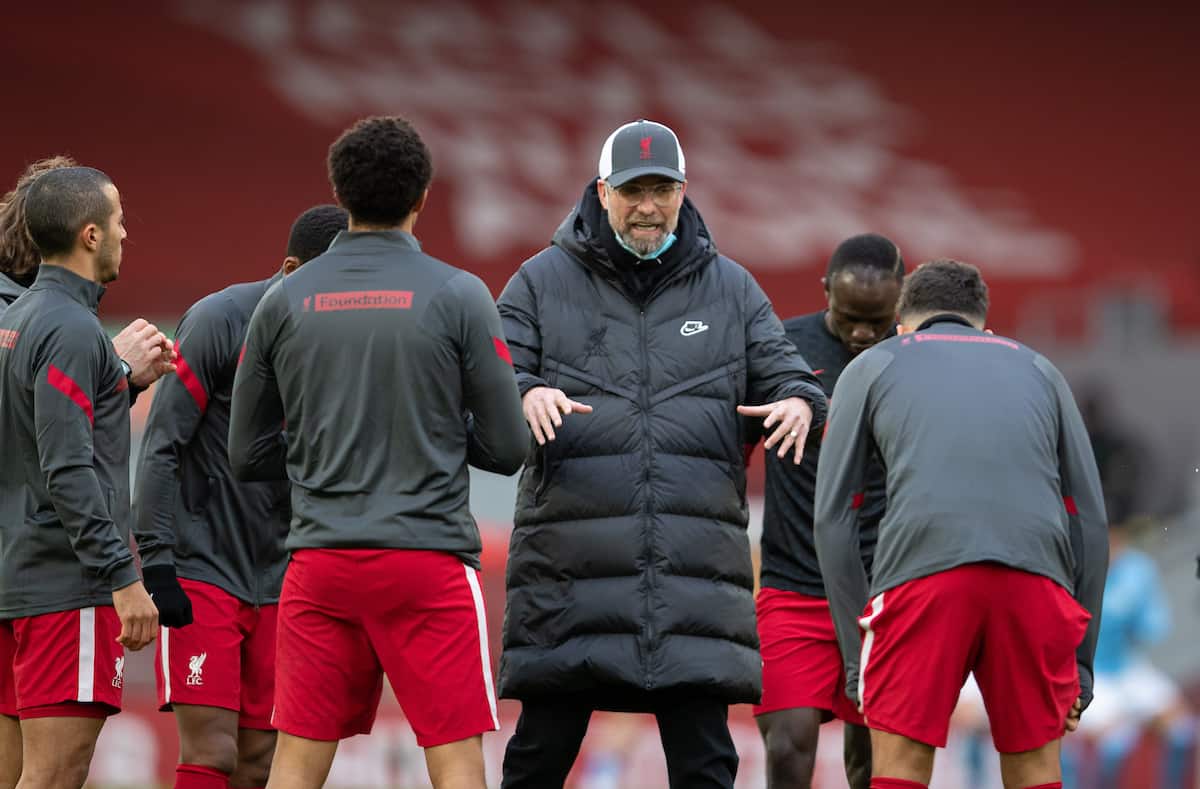 Jurgen Klopp has vowed Liverpool will not face a prolonged absence from the Champions League as he insisted existing or new players will not be influenced by missing out.

The Reds are staring down the barrel of missing out on dining at the top table of European football for the first time since 2016/17 after a dire run of form.

In the past, prior to Klopp’s arrival, that spelt trouble for both incoming and outgoings as Liverpool were simply a stepping stone on the way to the final destination.

But considering the circumstances around the current season and the knowledge that brighter days surely lay ahead, irrespective of the final standing in 2020/21, there is little to worry about for Klopp.

“This club will not be regularly out of the Champions League. This year is difficult, we know that but the potential and the power of the club is a completely different one,” Klopp said.

“I don’t know exactly the [Liverpool] team 10 years ago or whatever, but we are ready for a battle in this era with the team we have together. So, again, a season has momentum and stuff like this and we never really got it this year, that’s true.

“But it says nothing about the future, this club is in a really good position. In difficult times, obviously, but in a better position than other clubs, I would say.

“I obviously did not think about it, what happened in the past. But what I can say is nobody has to worry about the future of the club because it’s in good hands and has a really good team together. That is obviously the best basis for a good future.”

But what about players staying at Anfield and acquiring new ones should the Champions League anthem not ring out at Anfield next season?

Well, it all goes back to it being about “pushing the train, not jumping on the running train.”

“I know that we have the loyalty of the players,” Klopp continued. “It’s not a situation where a player of the squad now says, ‘next year we don’t play Champions League so I have to leave’. 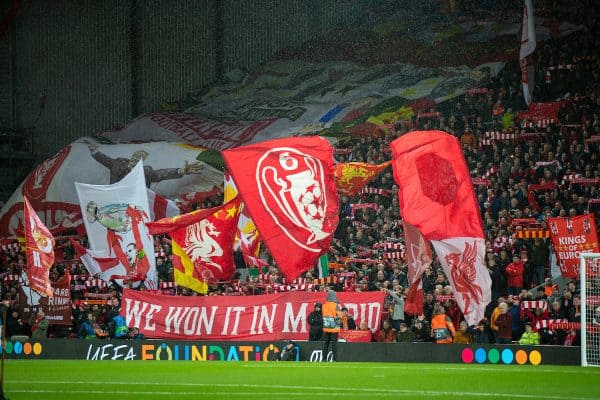 “That will not happen. I know them well enough to know that. The club is in a different situation and it will not be an issue with new players, I can’t see that.

“If that happens, we said it years back, if a player doesn’t want to come to us because we don’t play Champions League next year, I don’t want him.

“And if a player wants to leave us because we don’t play Champions League, I don’t want him.

“It’s not a personal thing, but it’s always like this. You always need to find the right squad for the challenges you face, and then you go for it. That’s how it is. It’s nothing I worry about.

“The owners want me to sort this situation, I want to sort the situation together with the players. That’s the plan.”