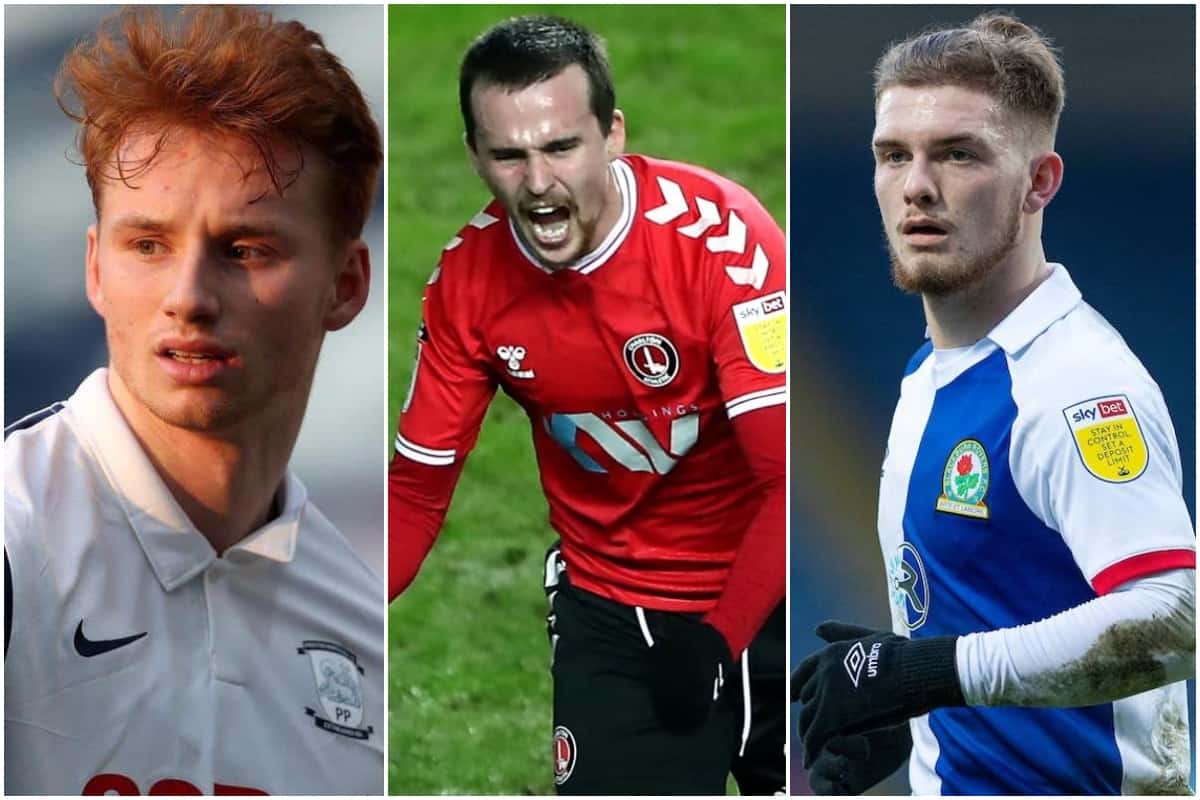 Liam Millar was the exception to the rule for Liverpool’s loanees in midweek having been the only player in a winning side as ways onto the scoresheet proved a tall order for others.

The Canadian has been an ever-present for Charlton since making the switch in January and while goals and assists have dried up, Millar continues to be heavily relied upon.

But while the goal contribution tally was not added to on the night, the 21-year-old remained a creative outlet for Charlton in his 60-minute outing against Bristol Rovers, which came less than 24 hours after the departure of manager Lee Bowyer.

In fact, Millar created the most chances in what proved to be a dramatic and entertaining League One match, with two to his name.

The winner would eventually come the way of Charlton following Millar’s withdrawal to complete a memorable comeback and push into the playoff places and remain unbeaten in their last five.

Elsewhere, goals were in short supply but Harvey Elliott did make a return to Blackburn’s starting lineup after being named on the substitutes’ bench for three games in succession.

The Rovers have experienced a swift decline since February, winning only one of their 10 Championship outings prior to Wednesday night’s meeting with Bristol City.

And the 17-year-old was one of six changes for Tony Mowbray in a performance that would ultimately lack inspiration and a cutting edge as the two teams played out a 0-0 draw.

Time on the ball was not in short supply and Elliott was in and amongst it in both attacking and defensive transitions but, ultimately, Rovers would be left with a clean sheet, just their second in 11 games, as the standout positive on the night.

It was a similar frustration for Cardiff duo Sheyi Ojo and Harry Wilson on Tuesday as Stoke held them to a goalless draw to ensure they made little advances towards the top six.

The pair saw their roles reversed from the weekend, with Ojo handed a starting berth as Wilson took to the bench in a game that saw ex-Red Joe Allen denied the winner for Stoke by the woodwork at the death.

And while Sepp van den Berg would see Preston handed a 2-0 defeat at the hands of Middlesbrough, in a somewhat controversial fashion, the 19-year-old’s exposure to senior football continued with another 90 minutes at right-back, his sixth start in a row.

The game had been turned on its head when Preston captain Alan Browne was shown a red card just 36 minutes in after kicking out in reaction to contact initiated by Boro’s Sam Morsy, which came not long after Van den Berg had sent a shot crashing into the crossbar.

Finally, both Adam Lewis and Kamil Grabara continued the winless trend, with the latter conceding a 90th-minute leveller as the former featured in the last 11 minutes of Plymouth’s 2-1 defeat to MK Dons.

Looking ahead, Takumi Minamino will be looking to help Southampton progress to the FA Cup semi-finals when they meet Bournemouth on Saturday in what will be another action-packed weekend of Liverpool’s loanees.