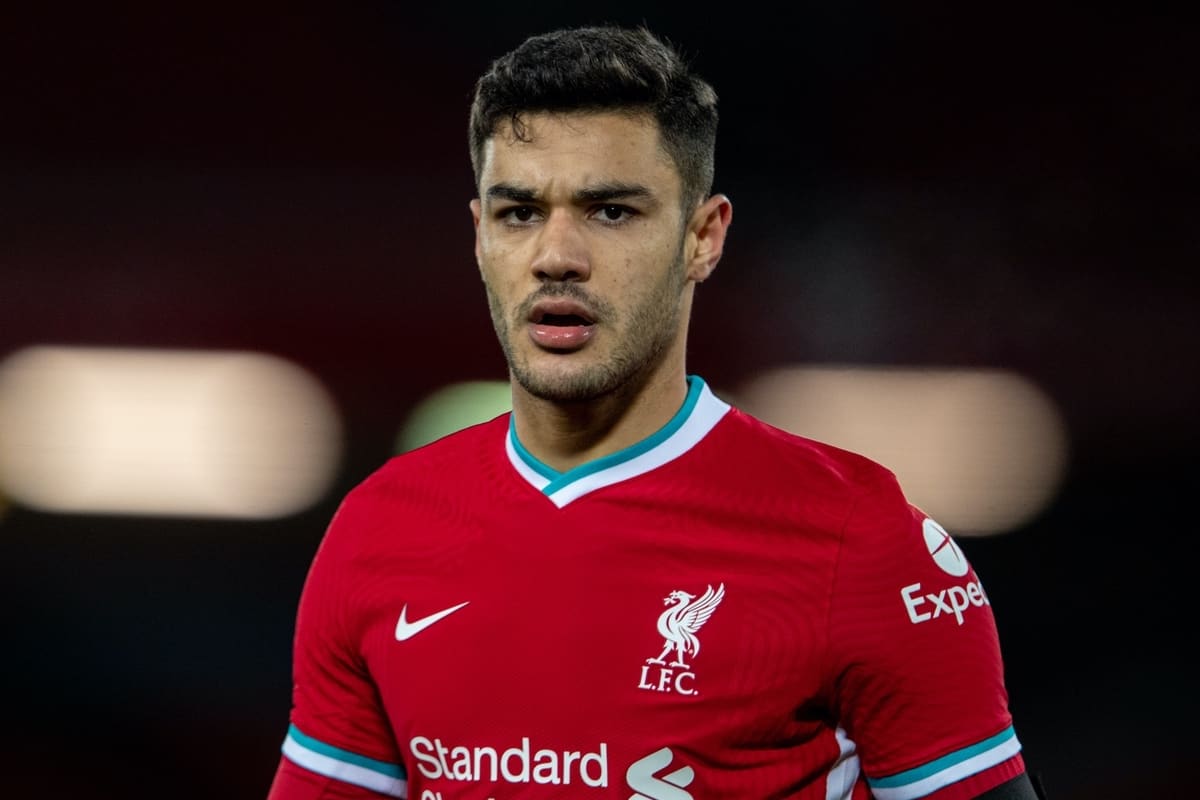 Ozan Kabak appears to have taken the right of passage into Liverpool’s centre-back ranks after picking up a problem in the defeat to Chelsea which leaves him in doubt for Fulham‘s visit.

As has been the case for the entire season, Liverpool welcome back players only to lose another and typically it results in another centre-back being ruled out of action.

And this time it looks to be Kabak after Jurgen Klopp confirmed the January signing picked up a “little problem” on Thursday which has made his appearance at Fulham unlikely.

He would then join Jordan Henderson, Joe Gomez, Virgil van Dijk and Joel Matip as centre-backs unavailable to the manager.

It ensures Fabinho will be relied upon once more, with Rhys Williams and Ben Davies now to select from on the weekend in addition to Nat Phillips who is expected to “be ready” after a setback ruled him out for Chelsea‘s visit.

“Fab in midfield would be great,” Klopp told reporters when assessing his options.

“We had the problem that Phillips couldn’t play [against Chelsea] so we had to make the decision do we take an inexperienced pairing on the pitch or do we decide on Fab?

“We decided Fab and now Ozan had a little problem after the game, played now a lot of games.

“Now we will see if he’s ready for Fulham, doesn’t look like it at the moment. We will have to find solutions.

“Nat I think will be ready and Ben as well,” Klopp added. “For Ben, it’s not easy. In our situation, he has to adapt. He’s a really good player.

“We have to see which decision we make for it, but it looks like from the information I got after the game that [Fulham] could come too quick for Ozan but Nat should be ready and Ben.”

The likely pairing, therefore, would be Fabinho and Phillips who have featured twice together at the back with both games ending in a draw at Brighton and Newcastle.