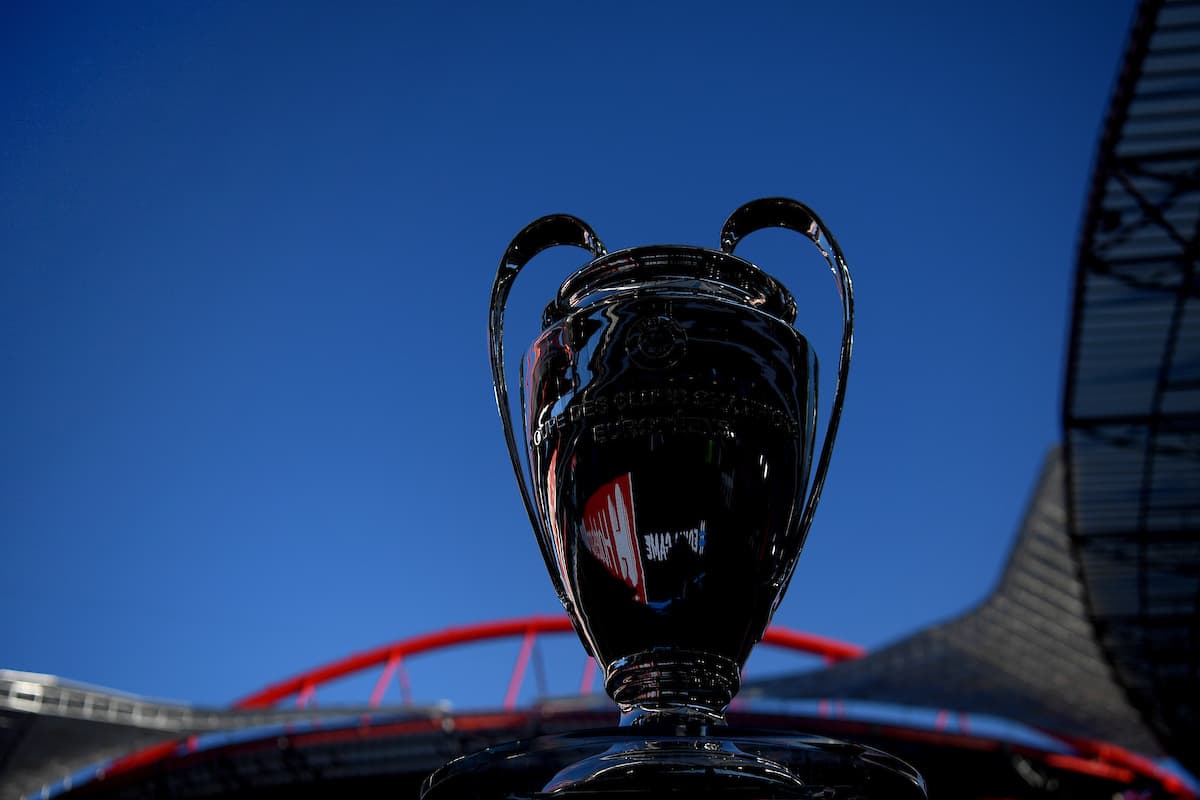 Cutting the Premier League from 20 teams would be one way to accommodate an expanded Champions League format, according to Juventus chairman Andrea Agnelli.

The Italian also chairs the influential European Club Association and gave the body’s approval to UEFA proposals for a new-look continental competition to begin in 2024 with 36 instead of 32 clubs.

Under the proposal, teams would play 10 matches in the autumn rather than the current six in the group stage, as part of a ‘Swiss system’ within a 36-team league.

Agnelli is hopeful that an agreement on the new format could be reached within a fortnight.

The Premier League is understood to have concerns with the increased number of matches contained within the proposal, but Agnelli suggested 20-team leagues might look at a reduction in domestic games to overcome the problem.

“The balance we are trying to strike is one-third international [games] to two-third domestic,” he said following the ECA’s general assembly on Monday.

“We have countries such as England with the maximum number of games at 53 or 54, Germany is 43. So it’s having a balanced competitive landscape.

“We do think that currently, for competitive balance purposes, 20 teams in leagues – it’s not just the big leagues, but in many leagues – there are too many.

“And so there is an overall element that could actually be worked out altogether in the interests of everyone.” 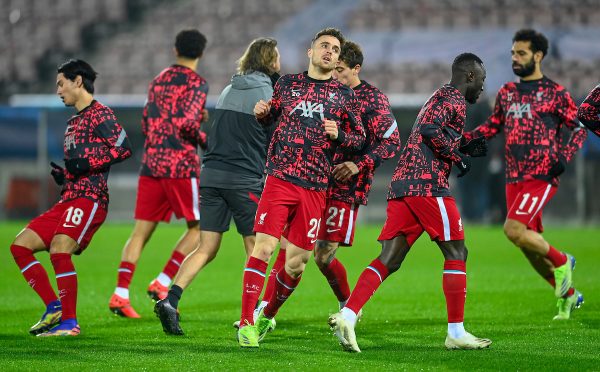 Agnelli described the Swiss system – whereby teams do not play every team in the league, but teams with differing strengths based on a seeding system – as “beautiful.”

Agnelli acknowledged that one of the key issues to overcome is access to the competition, and in particular how the four extra places should be allocated.

The European Leagues group – of which the Premier League is a member – is opposed to the idea of clubs qualifying via historical ‘co-efficient’ rankings rather than performance in the most recent domestic season.

It is holding a club advisory platform on Wednesday, with all clubs invited to attend.

Agnelli understood the argument of allowing domestic champions from a broader range of countries to have access to the new-look league.

But when asked whether a dangerous precedent was being set in allowing teams into Europe based on historic performance, he said: “Unprecedented events can turn into normality.

“Some years ago it was unprecedented that not just the champions were allowed in the Champions Cup, and then it became normality.

“So I wouldn’t be too concerned about unprecedented events which then become normality, if they are approved.

“When it once was a blasphemy to imagine not just the champions in the Champions Cup, now it’s absolutely normal, so I wouldn’t be too concerned about change.

“Those who know me, know I am a fan of change – if change is necessary I am happy for change to take place.”

Agnelli said he hoped an agreement on a new format would “close” speculation surrounding a breakaway European Super League.