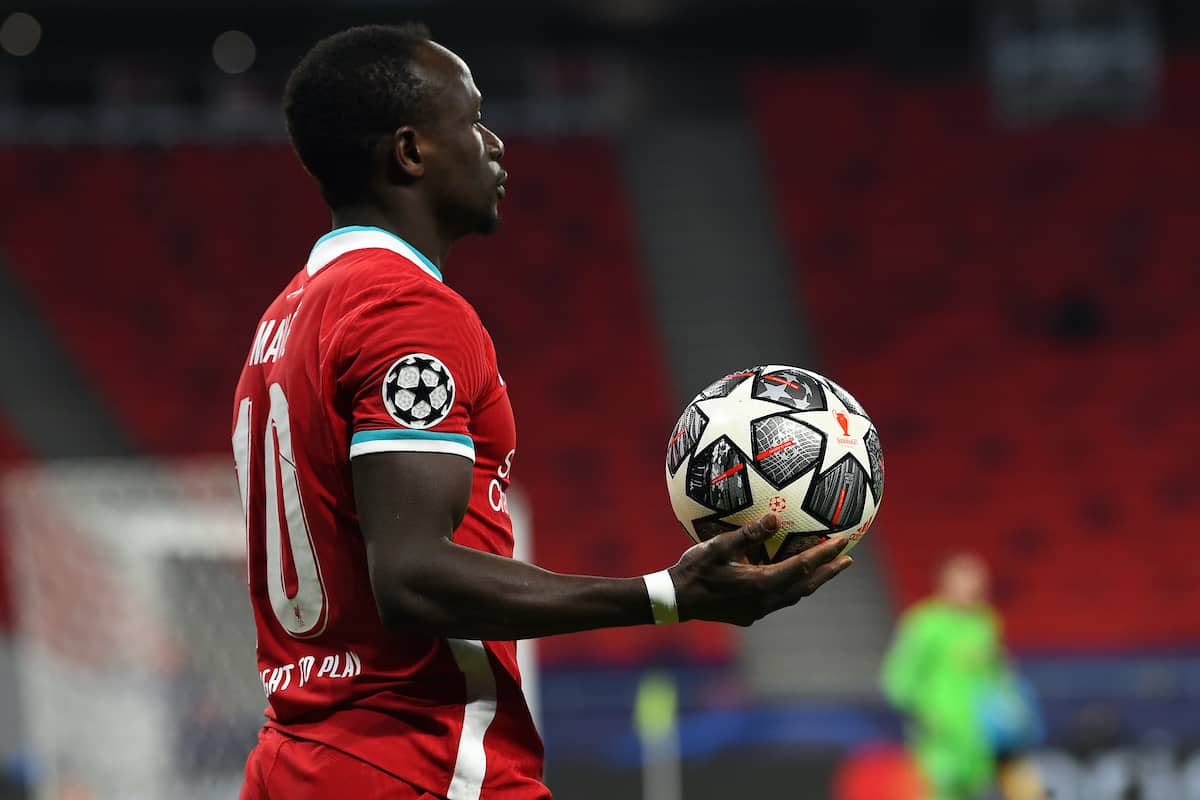 Liverpool will be able to play their Champions League first-leg quarter-final tie with Real Madrid in the Spanish capital after travel restrictions from the UK were lifted.

The Reds’ last-16 ventures to Budapest exemplified the trouble of playing continental football within a pandemic.

Fears had been that it would carry over into the last eight for Liverpool after they were drawn with Real Madrid, with Spain having imposed a ban on UK arrivals dating back to December.

The variants of COVID-19 ensured the UK has been black-listed by numerous European countries, but the Spanish government have now announced their current restrictions will expire on March 30.

It is thanks to the success of the vaccine rollout where nearly 28 million have received the first dose across the UK.

And now Liverpool will be granted access to Spain when they are scheduled to meet Zinedine Zidane’s side on Tuesday, April 6, ensuring no alternative venue has to be sourced. 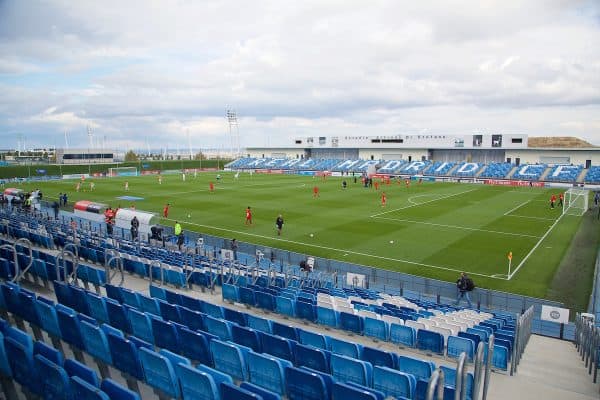 It will not be played at the Bernabeu, however, with redevelopment work ongoing so it will instead be held at their temporary home at the Estadio Alfredo Di Stefano.

The second leg on April 14 can also go ahead at Anfield under the new rules, with fears of an enforced quarantine or denied entry no longer on the table.

This will be the first meeting between the two teams since they faced off in the final in Kyiv, where the Reds have a score to settle for their defeat in 2018.