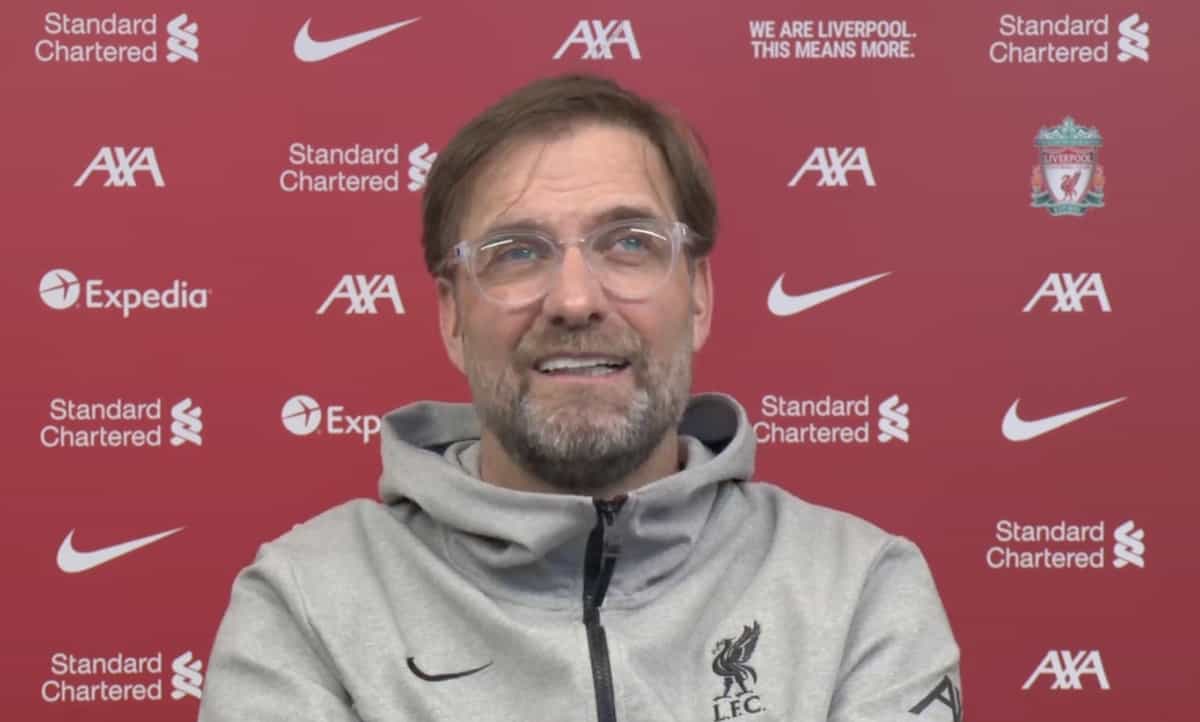 Jurgen Klopp knows his team have to make sure they have “all the answers” against a Chelsea side who are bound to ask a number of questions at Anfield.

After ending the month of February with a victory, Liverpool will be out to start March in a similar fashion when they meet Chelsea on Thursday evening.

The two teams are separated by just one point and one position in the table ahead of the meeting which is shaping up as a crucial one in the battle for a top-four spot.

The Blues are under new management since the last meeting in the 2-0 win at Stamford Bridge in September, with Thomas Tuchel having taken over from Frank Lampard.

It poses a different challenge for the Reds with Chelsea unbeaten in their nine games under the German and Klopp is aware that his side need to possess the “full package” on the night.

“He’s got immediate results and used the time to get more knowledge about his squad.

“They are a step further and we will face them now, so it will be interesting.

“I think it’s quite difficult to get more possession than Chelsea, that’s changed slightly since Frank [left].

“But a full package is required, you have to defend because they let the ball roll, you have to work a lot and you always have to be patient but I don’t think this game we have to be specifically patient.

“You have to be lively in moments, creative and show your desire for defending in all the moments because they are a top team and they will ask for a lot and we have to make sure we have all the answers.”

The boss also provided a positive update on Alisson, Fabinho and Diogo Jota, where he spoke of his hopes of being able to call the No. 3 back into midfield this season.

Liverpool are aiming to end a four-game losing streak at Anfield when they welcome Chelsea in the late Thursday kickoff.