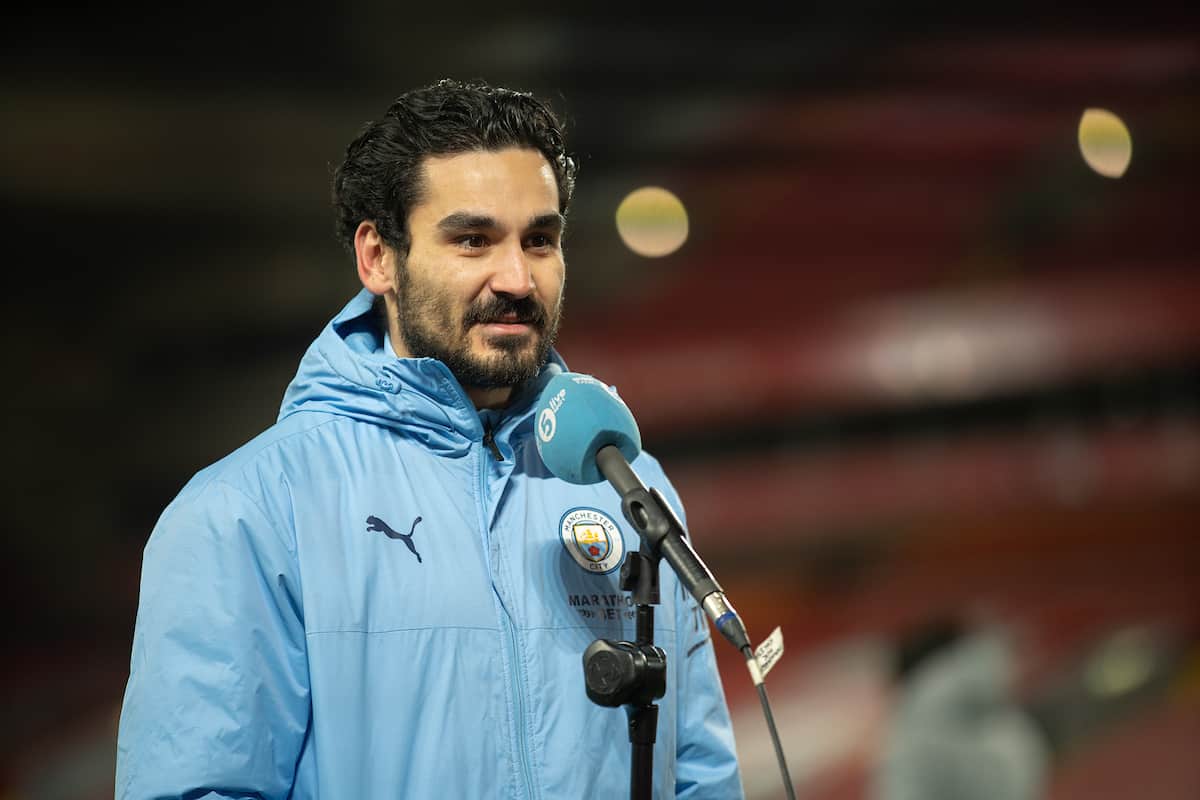 Man City‘s Ilkay Gundogan has hit out at UEFA’s new Champions League format as “the lesser of two evils” following the demise of the Super League.

While the footballing world locked horns with the power-grabbing move of 12 clubs, UEFA’s new proposal for the Champions League was given the green light with little commotion.

However, the new format announced on Monday, slated to start in 2024, is not too dissimilar to the highly controversial Super League with an increase in games and a similarly closed shop in regards to entry.

The ‘new’ competition will expand from 32 to 36 teams, there will no group stage and each club will play a minimum of 10 games. The top eight will qualify for the last 16 while those placed ninth to 24th will enter a two-legged play-off.

Supporters’ groups from clubs around Europe oppose the plans and after the players united against the Super League, City’s Gundogan may have very well triggered another call to arms – this time toward UEFA.

With all the Super League stuff going on… can we please also speak about the new Champions League format? More and more and more games, is no one thinking about us players?
The new UCL format is just the lesser of the two evils in comparison to the Super League…

“With all the Super League stuff going on… can we please also speak about the new Champions League format?” Gundogan penned on Twitter.

“The UCL format right now works great and that is why it’s the most popular club competition in the world – for us players and for the fans.”

UEFA’s plans put domestic cup competitions under threat with the expansion of the calendar in addition to asking fans to stretch their time and money once more and with players treated like robots in a money-making machine.

That Gundogan labels the move “the lesser of the two evils” after UEFA took every opportunity to slam the greed and audacity of the Super League speaks volumes, as they are certainly not the good guys. 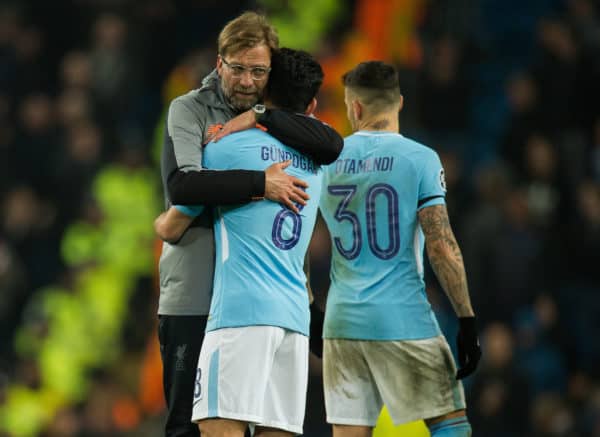 Jurgen Klopp‘s comments on Monday evening were largely overlooked at the time, but he too stressed the impact of the increase in games and the inability to listen and act in the interest of the game’s key stakeholders. Sound familiar?

“UEFA wants the Champions League, they showed it to me. I told them ’there are more games, so I don’t like it’ months ago and they do it,” Klopp said before kick-off at Leeds.

“I don’t expect that they don’t do it only because I don’t like it, but they showed it to me and it happens anyway. It’s always more games, more games.

Let’s hope this is just the start for players and managers to speak up.