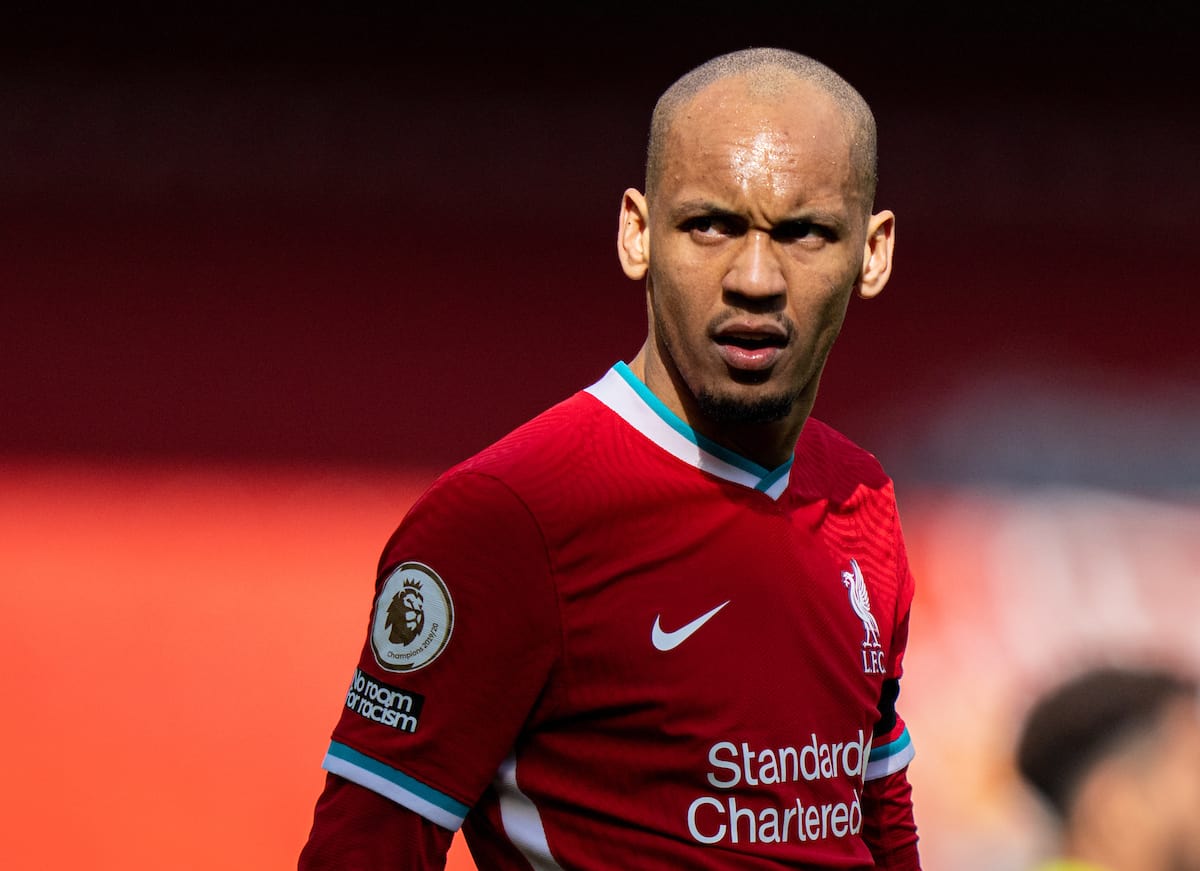 Jurgen Klopp has made two changes to his side for tonight’s strange Premier League tie at Leeds, under the cloud of the club’s decision to join a breakaway Super League.

The Reds prepared for this clash as a must-win, as they bid to finish in the top four and seal a place in next season’s Champions League.

But the call to join 11 other greedy ‘elite’ clubs in the new Super League has all but rendered the domestic calendar meaningless, as if the competition starts next season as expected, there will be no need to qualify.

Nevertheless, Klopp has clearly approached the game as professional as ever, with the manager making just two alterations from the 0-0 draw with Real Madrid last time out.

Gini Wijnaldum anchors in the No. 6 role, flanked by Thiago and James Milner, while Sadio Mane, Diogo Jota and Roberto Firmino take their places in attack.

Mohamed Salah is among the substitutes at Elland Road, with the game to be played to the backdrop of a protest from Leeds supporters against the Super League plans.

Should we care? We’re not sure, but Liverpool will hope for the victory either way. 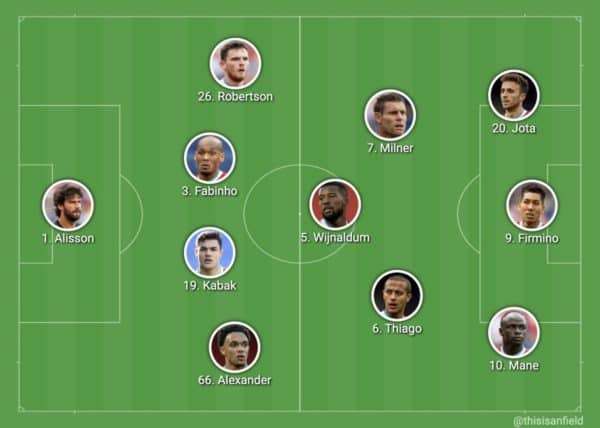