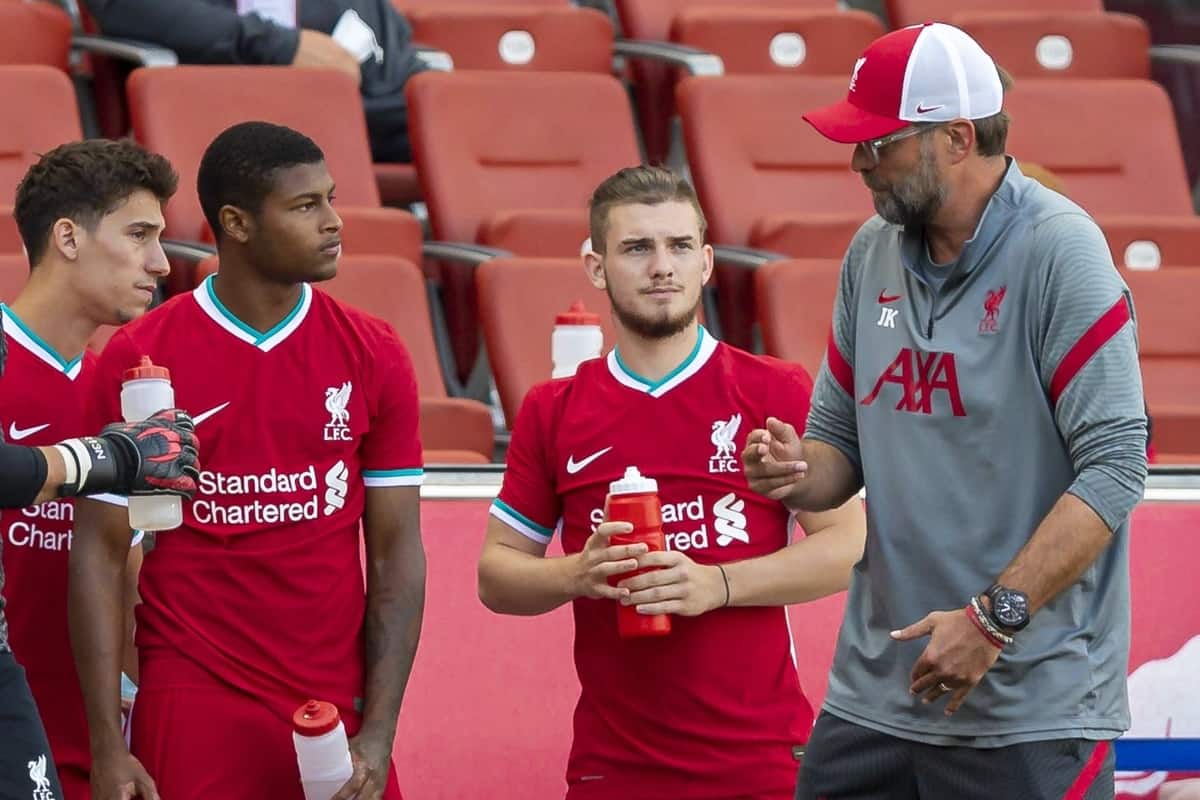 Harvey Elliott intends to return to Liverpool this summer with a view to becoming a “go-to” player for Jurgen Klopp, vowing to “do whatever it takes” to establish himself.

At the start of the season, Elliott was expected to stay on Merseyside to be given opportunities in the FA Cup and League Cup, with a view to potentially stepping up for a more regular role.

Instead, after a sole appearance, he joined Blackburn on loan in October, and has thrived despite Rovers’ recent struggles, with five goals and 10 assists in 36 outings.

He is the joint-second most creative player in the Championship, and despite having only turned 18 on Sunday he looks capable of making the step up to the top tier.

Whether that is with Liverpool next season, or perhaps on loan again, remains to be seen, but in an interview with CBS Sports, the teenager outlined his ambition to be part of Klopp’s squad for 2021/22.

“I’m going to go into pre-season thinking that I can get into this team,” he explained.

“And whatever way my chance comes, it’s just about making sure I take it. Obviously, nothing’s going to come easy but [I want] to sort of make sure that I’m in [the squad].

“If I’m needed off the bench [I want to] make sure that I’m the person they look to.

“It is just making sure that I’m one of the go-to people to come on or to start and influence the game. That’s my position and that’s my role to score or create.

“I think if I’m doing that, and obviously working hard for the team as well, I think I’ve had a chance to be in and around it.

“I’m just going to do whatever it takes.” 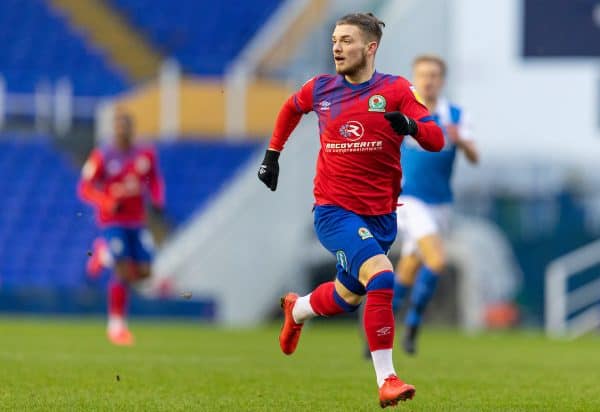 One of the biggest lessons Elliott has learned at Blackburn could benefit him hugely at Liverpool, with the young forward now developing more of an understanding of how to work off the ball.

“I will admit, there’s been a couple of moments in games where I have switched off,” he continued.

“I think now, especially when I’m playing for Blackburn, and even for Liverpool as well, you realize how important the defensive side of work is.

“Single-handedly you can sort of mess up for the whole team; if you’re not doing your job, someone else has to come out and cover for you, then they’re leaving their man and it just dismantles the whole thing.”

A cohesive press is required in Klopp’s system, and with Elliott having paired this with the obvious ability to change the game in the final third, he could be a genuine option for Liverpool next season.

The decision could come down to guarantees of game time, as it can be argued that another campaign as first choice would be more profitable than time spent as a backup at Anfield.