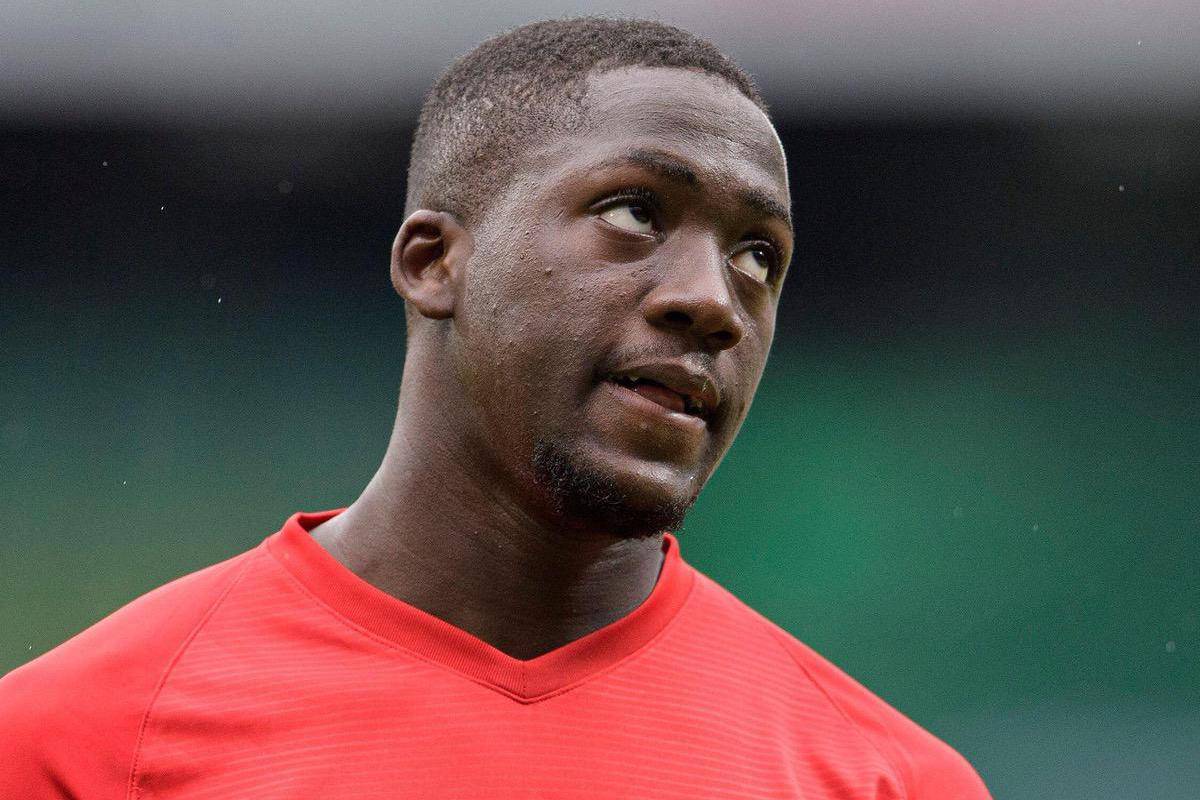 Ibrahima Konate is expected to leave RB Leipzig for Liverpool this summer, and chief executive Oliver Mintzlaff has admitted sales are “logical” as they trim their squad.

Though nothing is official at this stage, Konate is widely tipped to swap the Bundesliga for the Premier League due to a release clause in his deal with Leipzig.

Claims contrast on how much Liverpool will be required to pay to bring in the 21-year-old centre-back, though, with reports suggesting he could be available for anywhere between £30 million and £40 million.

The Reds’ final placing in the Premier League – which could still see them without European football whatsoever next season – is not believed to have an impact on their spending when it comes to Konate.

And Leipzig appear resigned to losing the Frenchman, with Mintzlaff accepting that numbers will need to be cut from the squad as Jesse Marsch prepares to take over from Julian Nagelsmann.

“We now have a squad size of 25 outfield players for the new season. We have a size of 21 in mind,” he told BILD.

“So something else will happen on the levy side. That is logical: we can not only buy, but also have to give up players from time to time.”

He explained that these additions have “made the squad even better” and that Leipzig would “further adjust it in the summer,” again hinting at departures.

Of course, Leipzig can do little to stop Liverpool from luring Konate to Anfield, with his release clause avoiding any negotiations between the two clubs in terms of the fee paid.

If the Reds agree to meet the price tag in Konate’s contract, they will be free to discuss personal terms – and if the Guardian‘s Fabrizio Romano is to be believed, a five-year deal has already been struck.

Konate should be confirmed as Liverpool’s first signing of a summer that could see a major overhaul of Jurgen Klopp‘s ranks, with at least 15 players set to be made available and question marks over a host of others.