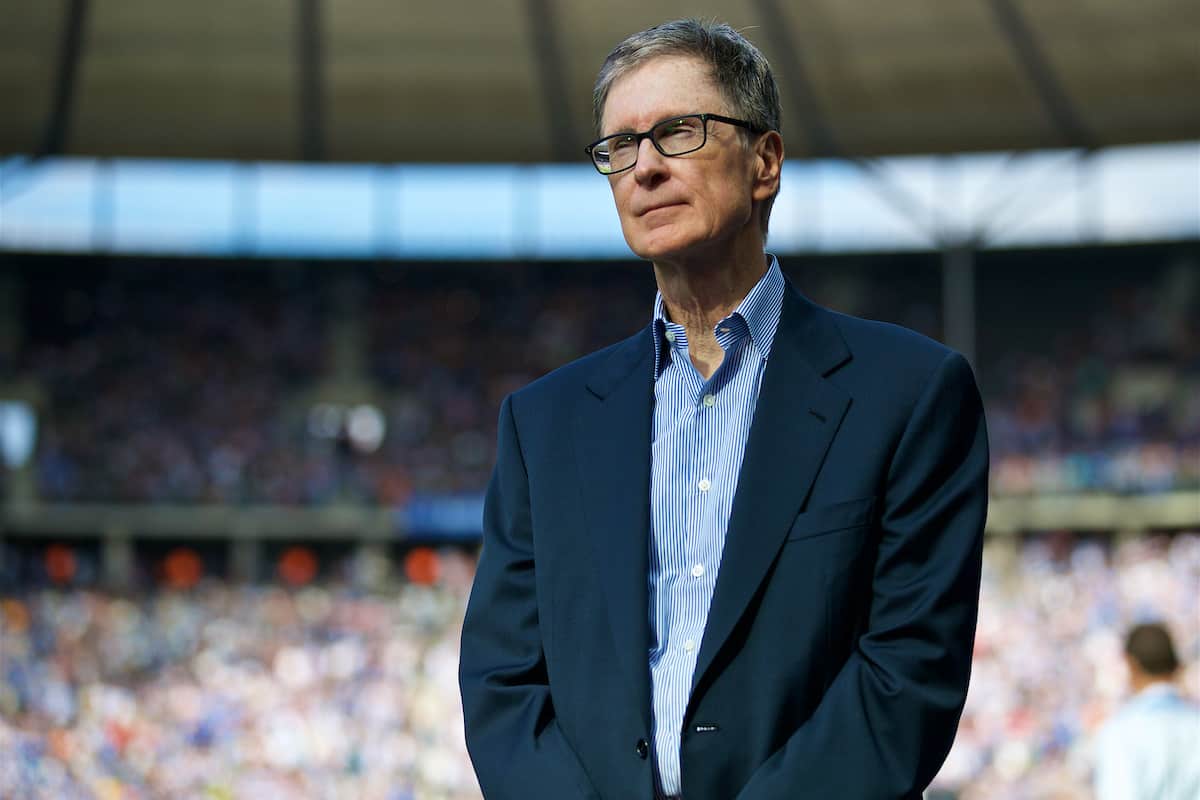 John W. Henry has finally addressed supporters, Jurgen Klopp and his players after his disastrous plan to join the Super League, apologising and vowing “our work isn’t done.”

When the Reds were confirmed as one of 12 clubs founding a new breakaway Super League, Henry and Fenway Sports Group remained silent.

In fact, in the initial statement published on Liverpool’s official website, Man United co-chairman Joel Glazer was more heavily featured, his quotes used as justification for the cowardly act of a handful of businessmen.

When Liverpool announced their hasty exit from the competition in a 47-word statement at 11pm on Tuesday, there was again no word from the owners.

But nine hours later, granted the leeway of Eastern Daylight Time in Boston, Henry has finally addressed the “disruption” caused by his Super League plan, apologising to those he did not consult or even inform before pushing forward with it.

That includes, of course, Klopp and his players, who learned of the proposals at the same time as the supporters and seemingly reacted in the same way.

Henry’s statement, in video and transcribed in full below, comes across as disingenuous in light of his greedy push to break away from the current footballing institution but suggests FSG are going nowhere.

“I want to apologise to all the fans and supporters of Liverpool Football Club for the disruption I caused over the past 48 hours,” Henry begins.

“It goes without saying but should be said that the project put forward was never going to stand without the support of the fans. No one ever thought differently in England.

“Over these 48 hours you were very clear that it would not stand. We heard you. I heard you.

“And I want to apologise to Jurgen, to Billy [Hogan, CEO], to the players and to everyone who works so hard at LFC to make our fans proud.

“They have absolutely no responsibility for this disruption. They were the most disrupted and unfairly so. This is what hurts most. They love your club and work to make you proud every single day.

“I know the entire LFC team has the expertise, leadership and passion necessary to rebuild trust and help us move forward.

“More than a decade ago when we signed up for the challenges associated with football, we dreamed of what you dreamed of. And we’ve worked hard to improve your club.

“Our work isn’t done. And I hope you’ll understand that even when we make mistakes, we’re trying to work in your club’s best interests. In this endeavour I’ve let you down.

“Again, I’m sorry, and I alone am responsible for the unnecessary negativity brought forward over the past couple of days. It’s something I won’t forget. And shows the power the fans have today and will rightly continue to have.

“If there’s one thing this horrible pandemic has clearly shown, it’s how crucial fans are to our sport and to every sport. It’s shown in every empty stadium.

“It’s been an incredibly tough year for all of us; virtually no one unaffected. It’s important that the Liverpool football family remains intact, vital and committed to what we’ve seen from you globally, with local gestures of kindness and support.

“I can promise you I will do whatever I can to further that.”