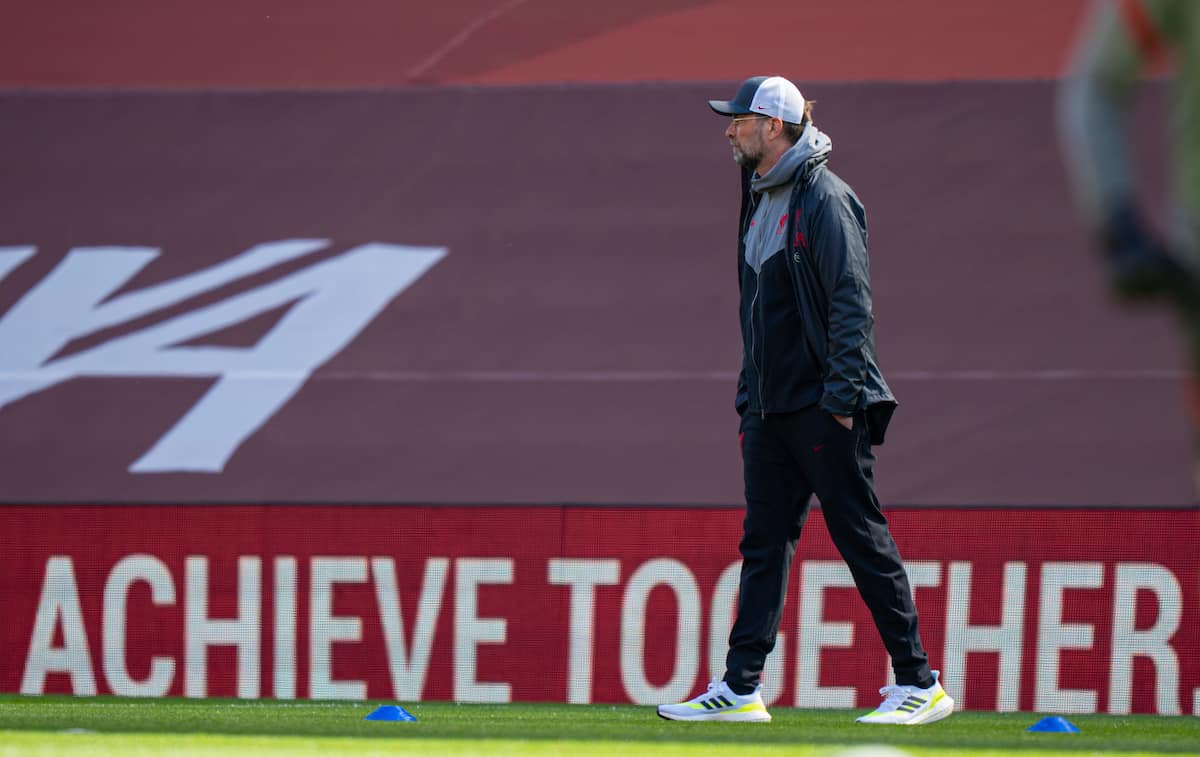 Jurgen Klopp says Liverpool don’t deserve to play in next season’s Champions League on the basis of their performance in Saturday’s 1-1 draw with Newcastle.

The Reds could have moved into the top four with a victory over Steve Bruce’s side, but a late, late goal from Joe Willock left them with only a point, settling for a place below West Ham and Chelsea.

It is a crippling blow to Liverpool’s hopes of making it to the Champions League again, with only five games to play, and the manager has admitted they currently don’t deserve it.

“I didn’t see [from] us that we deserved today to play Champions League next year.

“We have another five games, we will see what we can do, we have a few days until we play Man United so it will be a tough one as well.

“But we learn, or we don’t play Champions League. That’s it.”

"In the end it is deserved. They fought for it, and we got nothing."

"We learn, or we don't play Champions League. That's it."

Jurgen Klopp admitted that the draw felt like a defeat speaking to @TheDesKelly after full time at Anfield. pic.twitter.com/MnVLTc0x7o

Liverpool had 22 shots on goal at Anfield, but after Mo Salah‘s excellent opener they failed to punish a Newcastle outfit easily cut open, with Diogo Jota and Sadio Mane particularly poor.

There were strong saves from Martin Dubravka, but the Reds should still have put the game to bed way before Willock’s stoppage-time equaliser.

Klopp feels that there is a problem with Liverpool’s mentality at present, questioning their fight when dominating and suggesting his players’ heads dropped as chances went begging.

“You just have to keep the ball. In a specific way, we don’t fight enough,” he continued.

“When we make a mistake we fight and try to get it back and stuff like this, but keeping it ourselves in a position where you dominate the game – which was possible today, we had 70 percent of the ball and we should have had 80 percent.

“There were still moments when Newcastle weren’t bothered about that and they had a counter-attack, in these moments then you have a goalie and you have to defend it – all fine. 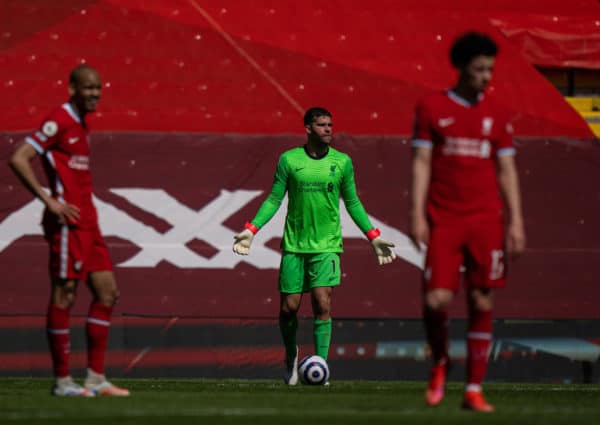 “We created a lot of chances, didn’t score with them, so we have to create more. That’s how it is.

“In our situation, we scored with the first pretty much, but then not with the second, not with the third, it always has this kind of impact.

“A missed chance is just information, nothing else.

“But we don’t do that well in the moment, I have to say, and that’s why I say in the end it’s deserved.

“You look at the stats and think ‘how can that happen?’, but it happened, we saw it and they fought for it, they got it and we got nothing, pretty much. It’s a point, but it feels like a defeat.”