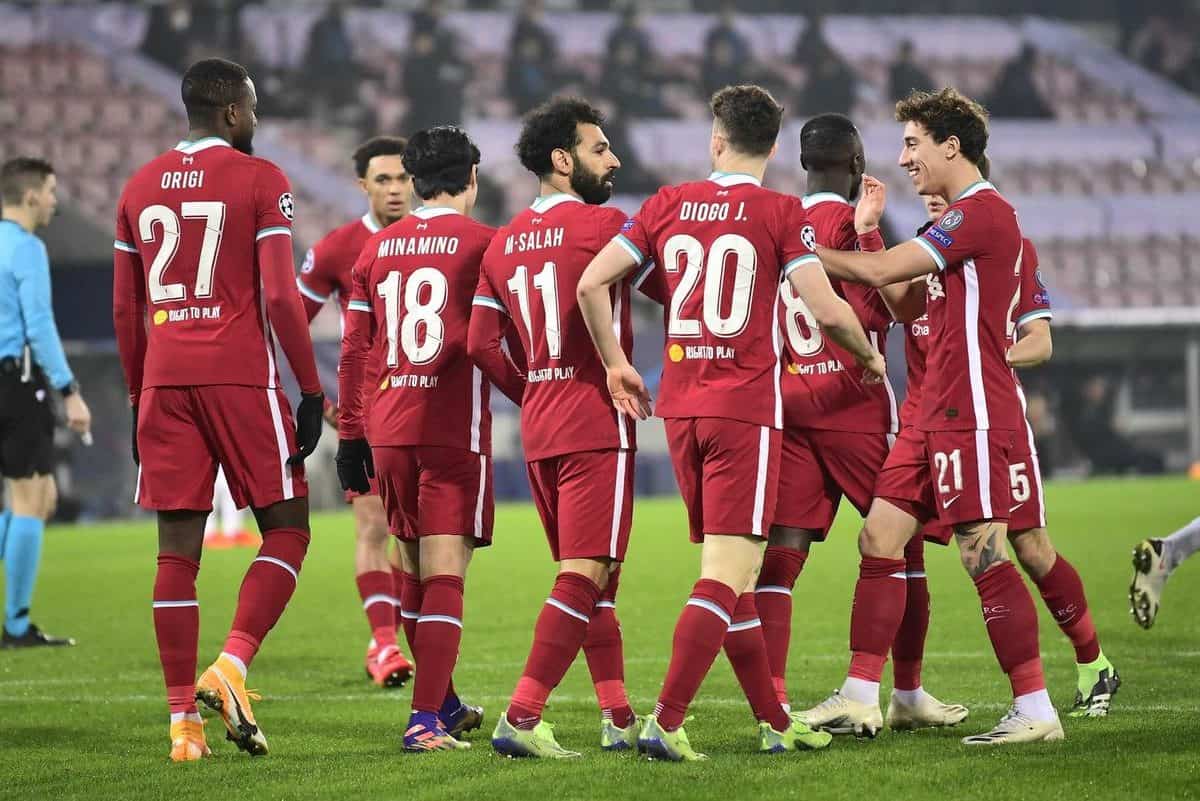 Liverpool have joined 10 other clubs to give their backing to a new European Super League that would see them break away from the Champions League in a major move.

The Times report that Liverpool are one of 11 clubs to sign up to a European Super League that would serve as opposition to the current top-tier tournament setup, led by European Club Association chairman Andrea Agnelli.

Angelli is also president of Juventus, who are among the backers along with Real Madrid and Man United, who are said to be leading the campaign.

Liverpool, United, Arsenal, Chelsea and Tottenham have all committed to plans for a European Super League, with Man City the only member of the Premier League‘s ‘big six’ not to have done so at this stage.

The European Super League would be comprised of 20 clubs, 15 of which would be permanent founding members, along with five others to qualify by season.

It is proposed that £3.1 billion would be shared between the founding clubs, with further income from TV and sponsorship deals dealt disproportionally for participation, performance and commercial reach.

There would be two groups of 10 clubs, with group games being played home and away before the top four sides from each progressing to two-legged quarter-finals.

Games would be played midweek, with no alteration to domestic commitments, however it remains to be seen how leagues would restore balance if continental qualification is no longer an incentive.

These proposals are clearly weighted towards the founding clubs, which is why the likes of Liverpool are heavily invested in them, with critics rightly pointing out that a European Super League would only strengthen big clubs further.

Clearly, a cash injection of up to £310 million for simply joining the European Super League would be a major boost to Liverpool, particularly as this would not be contingent on their success in the Premier League.

FIFA and UEFA would be expected to take the dispute to courts if those supporting the plans for a European Super League don’t “back down,” due to a ban on “breakaway competitions.”

This breakaway plan should clearly be taken seriously, and though they are within their rights to act on their best interests, the morality of Liverpool signing up can certainly be questioned.

“I believe the only way to live and to be truly successful is by collective effort,” Bill Shankly once said.