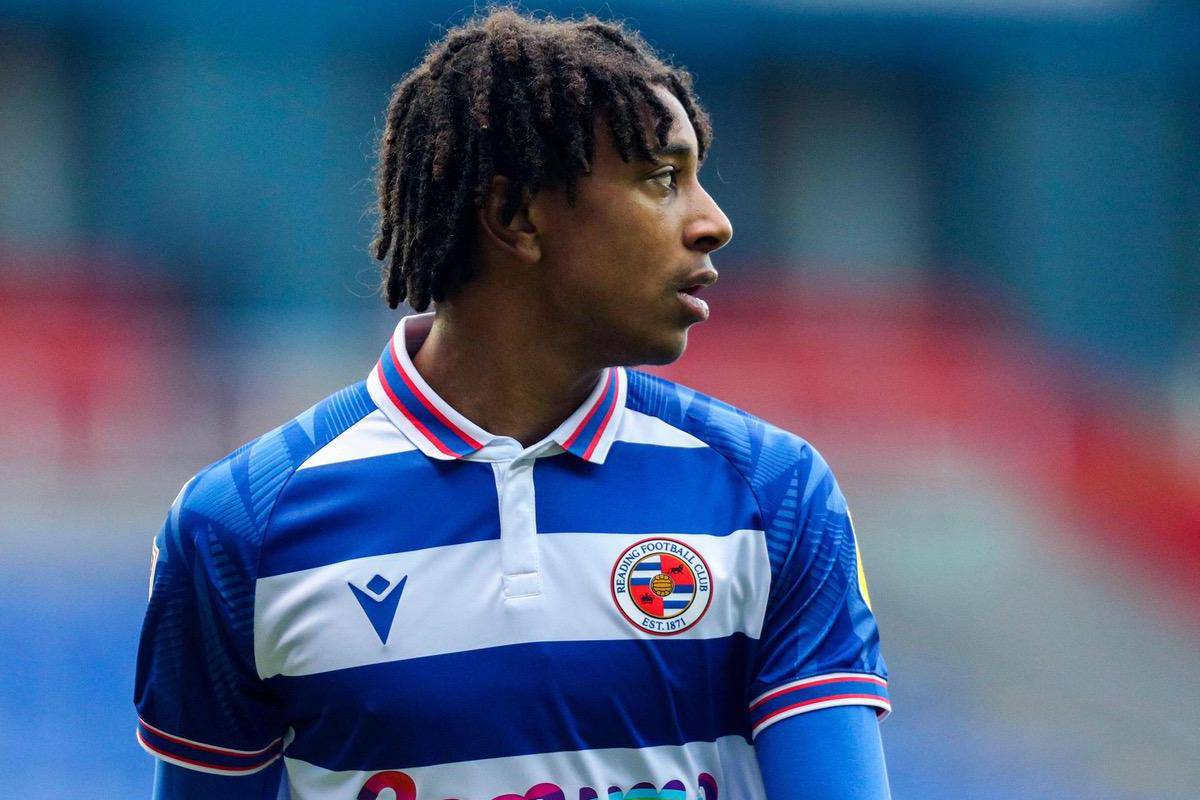 Liverpool are claimed to be “keen to sign” Reading midfielder Michael Olise, who is tied with Harvey Elliott on 10 assists in the Championship and available for £8 million.

Olise is set to be one of the under-the-radar bargains of the summer transfer window, with the 19-year-old believed to have an £8 million release clause in his contract with the Royals.

It serves as a relatively paltry outlay for a player who made his debut in the Championship at just 17 in 2019, and this season is joint-second in the second tier when it comes to assists (10).

Only Norwich‘s Emi Buendia (12) has laid on more than Reading’s No. 7, who is level with both Elliott and Brentford‘s Bryan Mbeumo, and above both of those in terms of chances created per 90 minutes (1.9).

The teenager is already a first-choice starter at the Madejski, capable of playing as a No. 10, on both wings and deeper in midfield, and has gone on to play 66 times for Reading so far.

But this season could well be his last in Berkshire, as according to Eurosport‘s Dean Jones, Liverpool are among a host of clubs “keen to sign” the youngster in the summer.

Jones names Borussia Dortmund, RB Leipzig, Man City, Chelsea, Napoli and Monaco as other interested parties, however, and with The Athletic reporting on his £8 million release clause in December, it could be a tough task to sign Olise.

Born in France to Nigerian parents, Olise has represented his birth country at youth level but is also eligible to play for England and was named in Nigeria’s standby list for last month’s Africa Cup of Nations qualifiers.

Prior to joining Reading in 2016 he spent time in the City and Chelsea academies, and has been compared to Jack Grealish in terms of his ability to step up to the Premier League.

It makes sense for Liverpool to at least be tracking Olise’s progress due to his clear potential, and it would be no surprise if a move was being weighed up for the summer due to his price tag.

Furthermore, Olise would qualify as a homegrown player, which could be vital next season if any of Nat Phillips, Ben Davies or Alex Oxlade-Chamberlain, for example, depart.

Oxlade-Chamberlain’s recent struggles could highlight an opening in the squad for Olise, too, as a player at his best in midfield but also capable of filling in at an exceptional standard on the flanks.

Olise is a creative talent that Jurgen Klopp would surely relish moulding, and he could give Liverpool immense value in the years ahead.