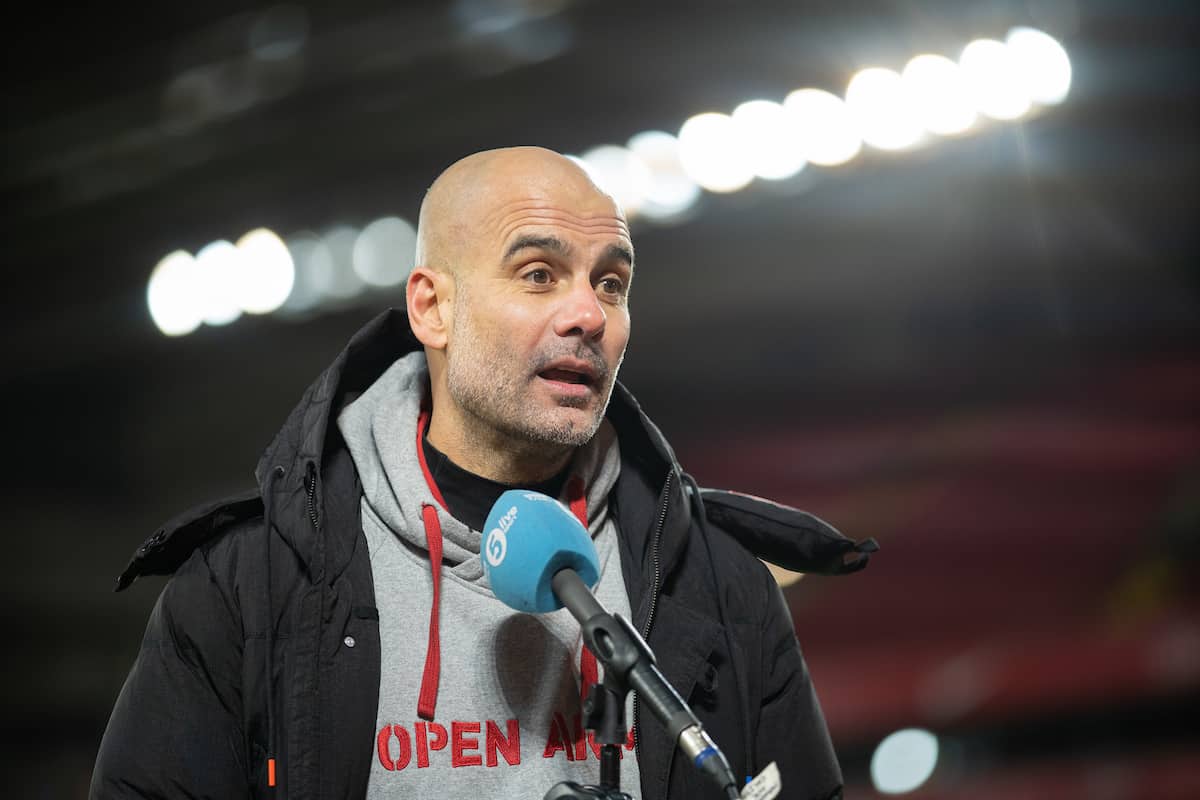 Manchester City manager Pep Guardiola has questioned the sporting merits of a European Super League without promotion or relegation.

Guardiola is the first figure from City to speak publicly since it was announced the club were one of six rebels from the Premier League intending join a breakaway rival competition to the Champions League.

The City boss admitted he was uncomfortable doing so having been given little more detail than was published in the bombshell joint statement from all 12 clubs involved on Sunday.

The Spaniard, therefore, said he would hold back on giving his full opinion but he made clear that the concept of a competition in which certain clubs were guaranteed permanent entry did not appeal.

“If you ask me, (why) these teams have been selected, I don’t know the reason why,” said Guardiola, speaking at a press conference ostensibly arranged to preview Wednesday’s game against Aston Villa but one that was completely dominated by Super League talk.

Guardiola revealed he knew nothing of the plans for the Super League and was given little warning ahead of the publication of Sunday’s statement.

He feels team managers have been put in a difficult position and called on those involved to come out and give more information about something he described as “an embryo not yet breathing”.

Guardiola said: “A few hours before the statement was released they told me they were going to release a statement. The statement is still there but no-one speaks clearly with more details about what it is going to do.

“I think Ole (Gunnar Solskjaer), Jurgen (Klopp), Thomas (Tuchel), Mikel (Arteta), Ryan (Mason) and myself, we speak six times a week in press conferences (and) we can talk everything. We spoke about Covid and NHS and furlough, anything.

“But honestly we are not the right people to answer these questions because there are presidents or vice-presidents that can talk more clear (about) exactly what is the idea for the future and where football wants to go.

“I would love the president and vice-presidents for this committee to go all around the world and say what is the reason we took that decision.

“I support my club, I know the people and I am part of the club but also I have my own opinion. My opinion is that I would love to be clear and have all the information. Right now, it is just a statement and no-one appears and says nothing.

“We did our job and after that the right people have the obligation, the duty to clarify as soon as possible, today better than tomorrow, to come out and clarify what is the situation.” 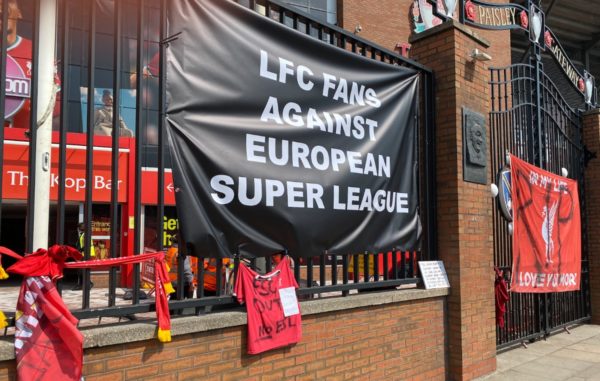 The clubs involved have been accused of greed and self-interest but Guardiola did point out, however, they are not the only ones in the game that could have that charge levelled at them.

He said: “Every club defends his own position. Don’t be cynical and say (they do it) for the other ones.

“In this most difficult season for the Covid pandemic (we asked) for five substitutions and every team looked for himself, not for the players.”