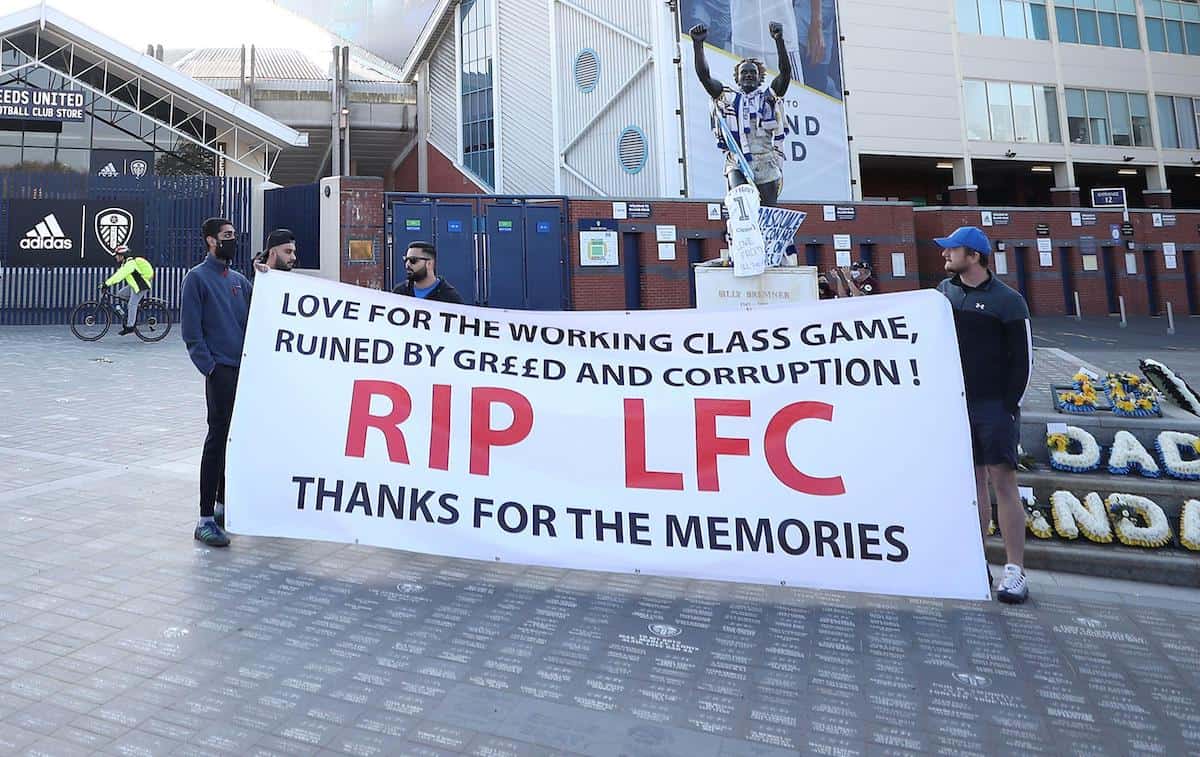 The Super League’s financial backer JP Morgan has said it “misjudged” how fans would react to the breakaway competition.

The American investment bank said on Monday it had committed 3.25 billion euros (just over £2.8bn) as start-up capital for the league, which posed a direct challenge to UEFA’s Champions League and also threatened to devalue Europe’s top domestic leagues.

Twelve clubs announced they had signed up to compete last Sunday night but by Wednesday afternoon nine had withdrawn amid fan protests and outrage from UEFA, FIFA, leagues, clubs, players and even politicians, making it a non-starter.

JP Morgan released a short statement on Friday morning which read: “We clearly misjudged how this deal would be viewed by the wider football community and how it might impact them in the future. We will learn from this.”

Leeds head coach Marcelo Bielsa is not in favour of the so-called ‘big six’ clubs being sanctioned for attempting to form a breakaway European competition.

Bielsa, whose side play Manchester United on Sunday, has been highly critical of the doomed ESL plans, but feels the current system “is not up to standard”. 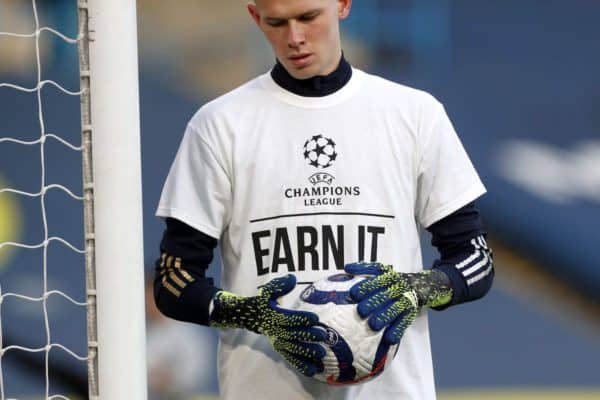 He said: “I don’t think that the path for a solution is for these clubs to be punished, but to convince what is best and to come up with rules of acceptance in general and make sure these rules are adhered to.”

“When a rule is broken this forces a sanction (and this) means that the process before that was not efficient.

“And the leadership of the organisation to administer the interests of everybody is to create rules that everyone is able to adhere to as they have all accepted them.

“I am of the opinion that punishment is more for authority and shows that the quality or the efficiency of the rules was not up to standard.”

n the wake of waves of negative reaction, United, Liverpool, Arsenal, Chelsea, Manchester City and Tottenham all swiftly confirmed they would withdraw from the process.

Newcastle head coach Steve Bruce, whose side tackle Liverpool at Anfield on Saturday, felt the ‘big six’ had “taken a slapping” over the saga.

Bruce warned the football authorities would have to remain on their guard to ensure the proposal is not resurrected in the future.

“Look, I’ll let the authorities and the Premier League and all the rest of it deal with that, more intelligent people than I am, but they have to guard against it, that’s for sure.”

Bruce added: “These big clubs, how much do they need to earn? They already earn hundreds of millions more than, for example, we do and we’re a big club. It baffles me.”

Asked about his emotions as a former Red Devils captain to the Old Trafford club’s involvement in the plan, Bruce replied: “It’s all of them, not just Manchester United.

“I hope they’ve learned from their mistake. They must have been all shocked with what happened so very, very quickly to shut it all down, to withdraw so quickly. Let’s hope not just Manchester United, all of them.”