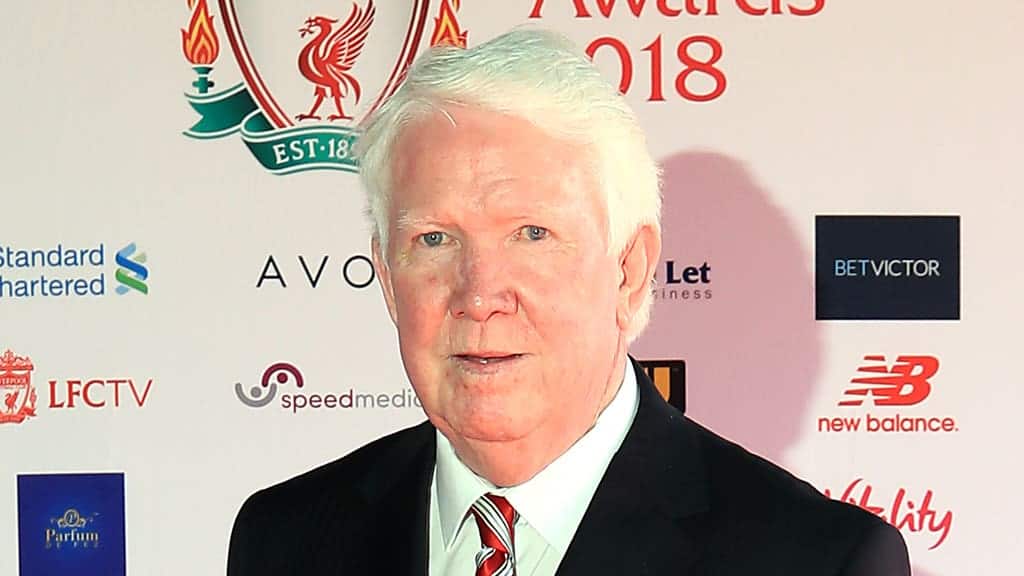 Former Liverpool defender Chris Lawler is “humbled and delighted” after a fellow ex-player offered to pay for his hip operation.

Lawler, who won two league titles, two FA Cups and a UEFA Cup in 549 appearances for the Reds between 1960 and 1975, has been left in constant pain by a problem which requires a hip replacement, according to his son Leon.

He launched an online fundraiser on Tuesday to pay for the operation privately for his 77-year-old father but within a couple of hours a former Liverpool player, who wishes to remain anonymous, stepped forward to cover the £20,000 cost. 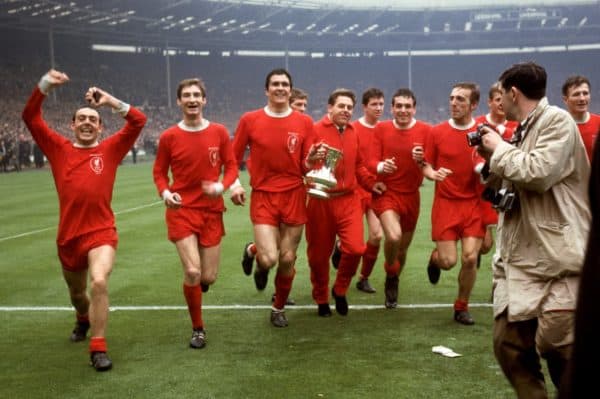 It is understood Liverpool have also been in touch with the family to offer their support.

“I am humbled and delighted that a former player that I respect enormously has, without hesitation, supported me in this way,” said Lawler in a statement to the PA news agency.

“This operation will allow me to continue to support the club I love and hopefully reduce the pain I am currently experiencing.

“I am not sure how I would ever be able to thank such generosity of spirit – but the player who has helped me will forever hold a special place in my heart.”

“Ever since I was young, my dad’s always had old football injuries which have affected his daily life,” he wrote on the GoFundMe page he set up to initially pay for the surgery.

“Over the years he’s had two hip replacements on the same leg. His other hip is so bad now that he is unable to walk properly and is in constant pain.

“He struggles to get through every day life. Medication rarely works and I’ve genuinely seen him pass out through the pain.

“We’ve tried to go through normal procedures through the NHS but there’s a year waiting list.”