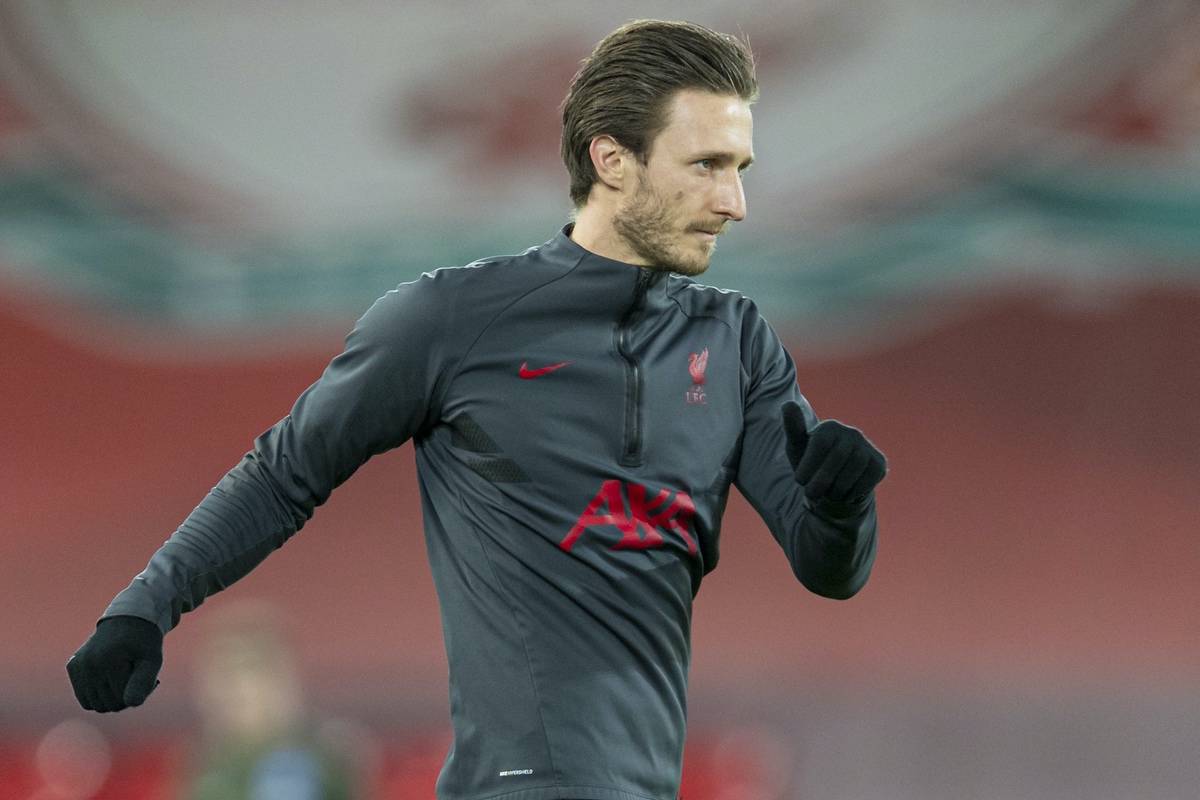 After failing to make a single appearance for Liverpool in his first half-season with the club, it remains unclear whether Ben Davies will stay as part of Jurgen Klopp‘s squad.

Davies was a surprise signing from Preston at the end of the winter transfer window, having swapped Deepdale for Anfield in a £1.6 million deal in February.

But despite arriving during an injury crisis, the 25-year-old was not called upon once by Klopp, only making the bench on eight occasions as the manager preferred Nat Phillips, Rhys Williams and Ozan Kabak.

Having ended the season nursing a calf injury, Davies could be seen as having missed his opportunity – particularly following the decision not to retain Kabak and bring in Ibrahima Konate for £36 million.

However, the message appears to be confused among journalists close to the club, with The Athletic‘s James Pearce and the Independent‘s Melissa Reddy giving conflicting reports.

Reddy claims that Davies is “unlikely to stay,” while Pearce writes that the club “aren’t currently looking to offload” the Englishman.

Pearce even adds: “[He] has been told that Klopp sees parallels with how Andrew Robertson needed months to adjust to the team’s style of play.”

Liverpool’s No. 28 will be “assessed along with Phillips and Williams in pre-season before decisions on their futures are made,” with the Reds due to report back to Kirkby on July 12. 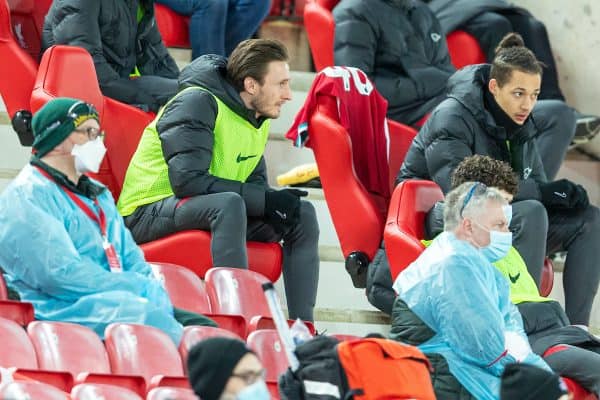 There is, of course, a chance that Pearce is correct, and that Klopp is simply presiding over a longer adjustment period for Davies than Kabak – who made 13 appearances after joining on loan from Schalke.

But at this stage, Reddy’s stance seems more likely, as with Konate joining Phillips, Williams, Virgil van Dijk, Joe Gomez and Joel Matip as potential options, there will be little room for Davies in the squad.

Even if Phillips and Williams are allowed to depart, this would leave Klopp with an inexperienced and unproven Davies as his fifth choice.

Davies is contracted until 2025, but it has already been suggested that Liverpool could make a profit on their initial £500,000 outlay, with both Celtic and Bournemouth having previously expressed an interest.