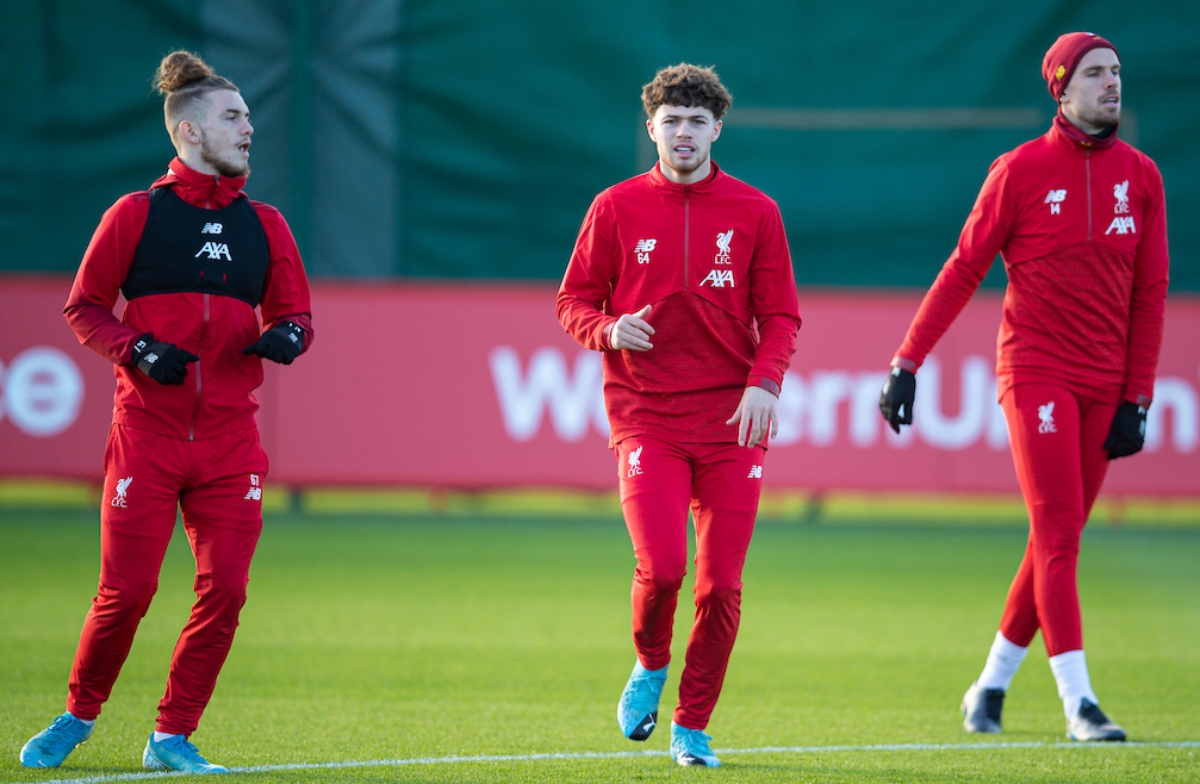 Jordan Henderson‘s leadership and on-field ability may still be underappreciated by some, but for Harvey Elliott he’s a “legend” who took him under his wing.

The career of Henderson has been anything but smooth sailing having constantly battled criticism for both his talent and leadership after stepping to the role vacated by Steven Gerrard.

But there is no doubting the No. 14 has thrived with the responsibility and has proven many wrong on the way to leading the Reds to four major trophies in recent years.

He is a role model to countless players and he has left a sizeable impression on a teammate 12 years his junior, with Elliott lauding the Liverpool captain and his many qualities when speaking to the Counter Attack podcast.

“I don’t think anyone appreciates him as much as they should. Henderson is an absolute legend on and off of the pitch, I can’t say enough about him. He’s just a top captain,” Elliott said.

“He doesn’t do it for the reaction, he does it because he wants to do it, he wants to have an effect on things, he wants to put things in line and show that everyone can be on the same page and just bring people up with him.

“Like everyone else, ever since I first walked through the door at Liverpool, he greeted me well.

“He’s always taken me under his wing, he’s always been there if I needed a kick up the arse, always onto me working hard in training and always wanting me to be the best possible version of myself. I can’t say enough about him and enough nice things.

“He’s a great captain and a great player, he’s someone I look up to a lot, obviously him and Steven Gerrard as well, he’s like a clone of Steven Gerrard really, he’s just a legend.”

For some, they may just be glowing words, but it is a nod to the importance of senior figures for those coming up in the ranks and the impression even the smallest of gestures can have. 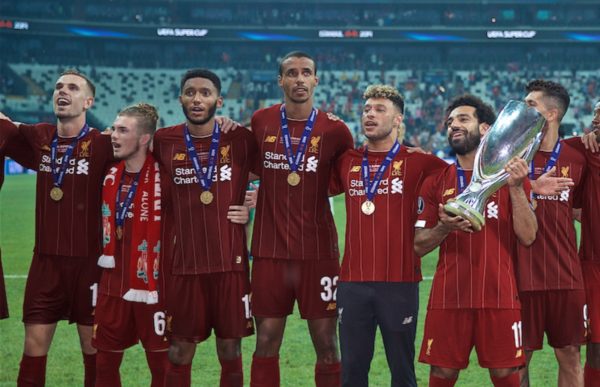 And Elliott is looking to have Henderson in his ear regularly next season as he aims to break into the first team and seize his opportunity after a loan spell with Blackburn, which will finish with over 40 appearances and a return of 11 assists and six goals.

“Next season I am going to go back thinking I can get in the team,” Elliott continued. “I have had this experience and feel ready, and have 50 appearances under my belt, which is a lot for a teenager.

“I feel 100 percent confident I can go in and challenge. I’m looking forward to the fight and showing to people I am a different player and ready to play if called upon.

“It’s not going to be given to me, I need to work hard and train and if I get my chance, I have to take it.”