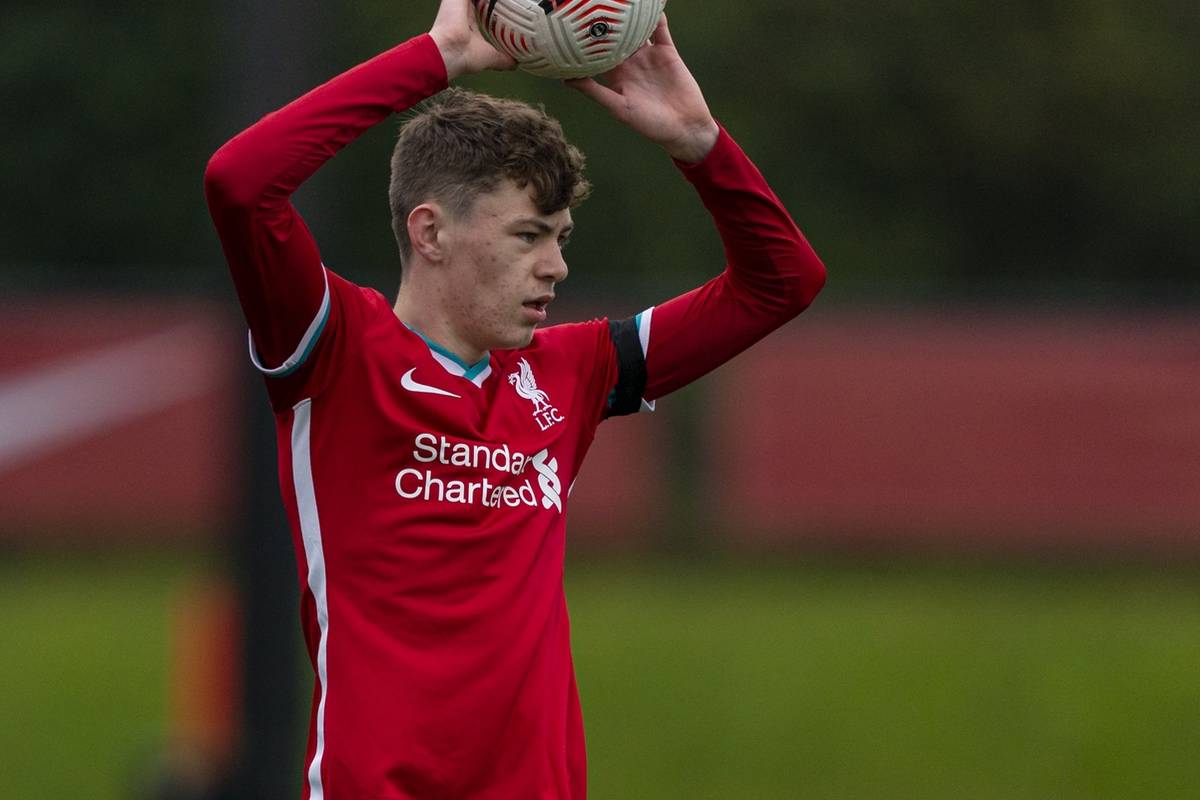 It was a moment to savour for Liverpool’s academy talent Conor Bradley, as he made his senior international debut before ever having made a first-team appearance at club level.

The faith in young talent is growing year by year, and Northern Ireland boss Ian Baraclough was not gun shy in turning to an uncapped defender late on against Malta on Sunday.

The right-back was one of three uncapped players drafted into Baraclough’s squad this month, one whom was Liverpool teammate and goalkeeper Liam Hughes.

But it was 17-year-old Bradley who would see a childhood dream come to fruition in the behind-closed-doors friendly, entering the field with five minutes remaining.

The experienced Northern Ireland squad were three goals to the good by the 55th-minute, with Jordan Jones, Gavin Whyte and Alistair McCann all on the scoresheet.

It was a scoreline that would remain the same as Bradley was called upon to replace captain Stuard Dallas, in what was an “unreal” moment for the teenager.

“It was unreal. The gaffer came over to me and said you’re getting on and I just had goosebumps, it was an unbelievable moment,” Bradley said.

The evening is one that will live long in the memory of the youngster and after Baraclough’s first win as manager, he was complimentary of his debutant.

“It’s nice to give young players their debuts and for Conor, coming on as a 17-year-old, there’s not too many 17-year-olds who have made their debut for Northern Ireland but he goes into a select band of men,” Baraclough said.

“He’ll remember this for a long, long time and that’s what this trip is about as well – trying to give young players an education.

“Whether he expected to get some game time I don’t know but he’s gone and done it and he can be very, very proud of what he’s done this week.”

Bradley played the majority of his second season with Liverpool with the under-23s, but did feature for the under-18s in their cup exploits – one that took them to the final of the FA Youth Cup.