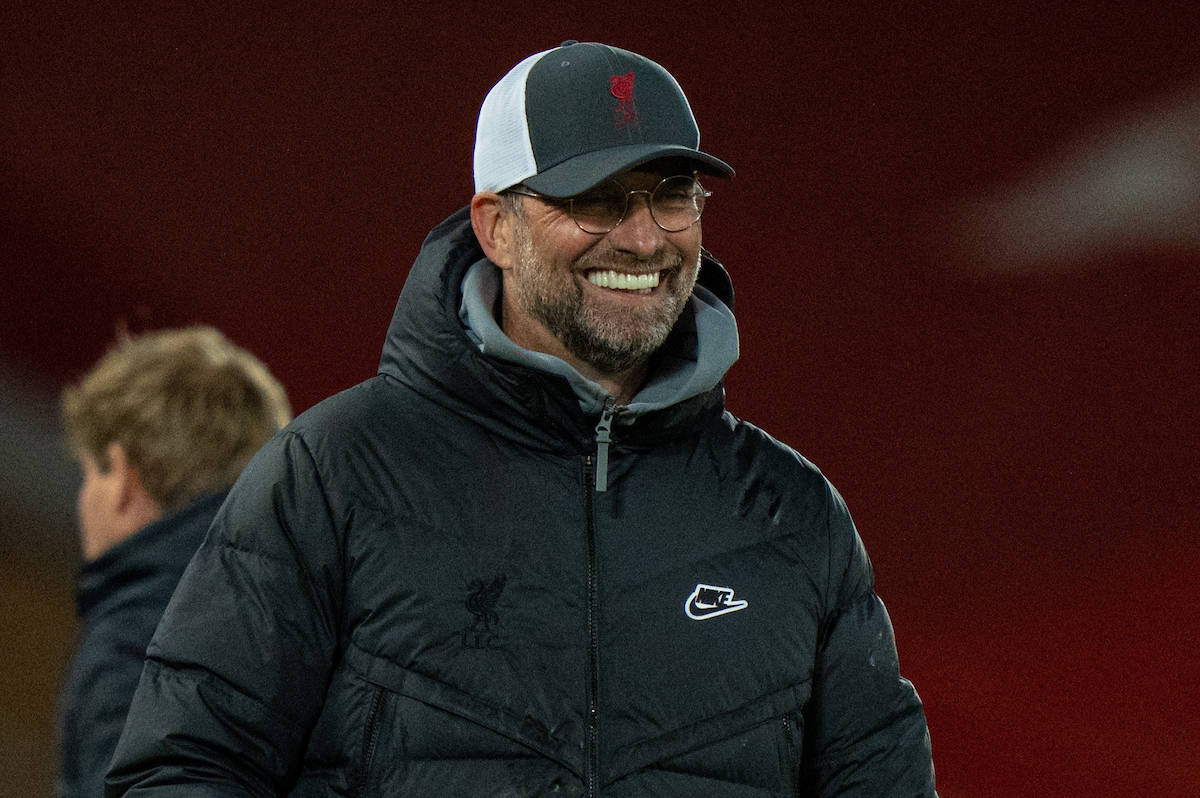 Liverpool manager Jurgen Klopp is well accustomed to chasing down opponents and expects their quest for the top four to go down to the wire.

The Reds are the Premier League’s form team, having not lost for over two months, and back-to-back wins over Southampton and Manchester United – coupled with other results going their way – has put their top-four prospects back in their own hands.

It looked an unlikely prospect just a couple of weeks ago but Klopp also knows that without three more wins their Champions League qualification hopes could still be dashed.

After winning the Premier League last season his side have been reduced to the role of chasers again, only this time it is not for the title but the top four.

“Most of the time I was in a chasing role. If I’m enjoying it I don’t know. Sometimes yes,” said former Mainz and Borussia Dortmund boss Klopp.

“It didn’t happen a lot to me the teams I coached were running away. It is a normal, good situation.

“Usually when I am involved seasons go to the wire. I can’t remember many seasons when the last few games we didn’t play for anything. It’s exciting.

“After that long season, playing Thursday-Sunday-Wednesday-Sunday is a tough one but let’s give it a try.”

Sunday’s away game at West Brom is followed by the short trip to Burnley and then a home fixture against Crystal Palace, with fans in attendance for the final two games.

Nothing less than three wins is likely to be enough to secure Champions League football but Klopp said their season would not be defined by a busy last week. 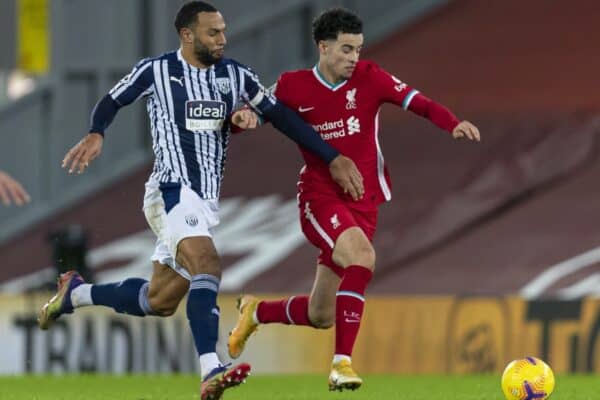 “The season is defined by all the games but these three games can give an extremely positive outcome,” he added.

“Most of the teams in the world fight the whole year to be in a position three matchdays before the end (where) they have it in their own hands to go to the Champions League and we are one of them.

“As much as the season was full of different challenges and problems we are in that situation all of a sudden and that’s good and positive.

“We don’t make the second step before the first. We are fully focused on West Brom and we will see what the outcome will be there.

“But if we can make it it would be really good.”

Klopp is also wary of how the freedom given to players who know their fate is sealed, as is the case with relegated West Brom, can sometimes produce better performances.

“I know from situations like that all the pressure is off because it is now decided they won’t stay in the league,” he said.

“That can give you good feelings to express yourself and just play football and that can lead to everything.

“We have to be really focused and prepared and strong to make our things happen. It’s a tricky one.”