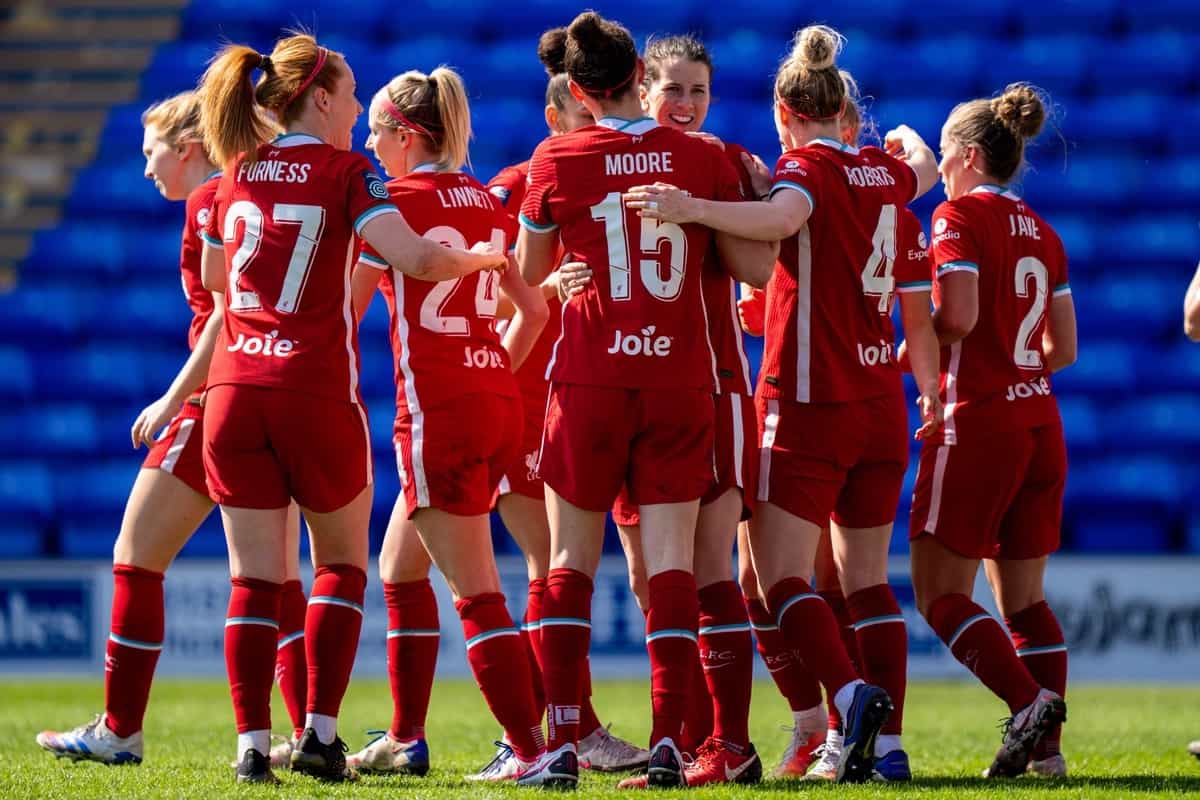 The season ended with a draw for the Liverpool FC Women on Sunday, with a 2-2 stalemate at home to London City seeing them finish third in the Championship.

After the misery of relegation from the Women’s Super League on a points-per-game decision in June, Liverpool set about earning promotion at the first time of asking.

A turbulent campaign, though, saw the Reds struggle for consistency, and January brought the surpise departure of manager Vicky Jepson by mutual consent, with her side sitting eight points off top.

Amber Whiteley stepped in as Jepson’s interim replacement, and presided over a run of five wins, three draws and one loss in nine league games – the defeat being her first in charge.

Sunday saw Liverpool finish their season at home to London City, and they looked to be cruising to a confidence-boosting victory with goals from Becky Jane and Amy Rodgers sandwiching the half-time break.

But Lucy Fitzgerald and Lily Agg clawed back for a 2-2 draw, and with Durham thrashing Coventry United 7-1 elsewhere, the Reds were left to settle for a third-placed finish.

Leicester – who inflicted the only league defeat of Whiteley’s reign, along with another in the Women’s FA Cup – were already confirmed as champions, with Liverpool forced to prepare for another season in the Championship. 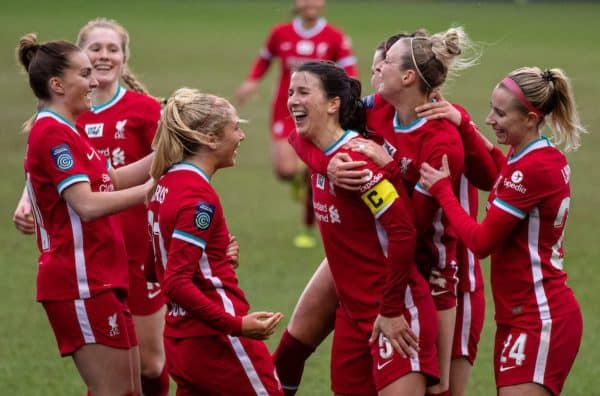 They could do so with a new manager, with former boss Matt Beard expected to take the reins, though there is no confirmation yet as he is currently in charge of Bristol City, who play their final Women’s Super League game on May 9.

There are strong foundations to build on, with the likes of Jane, Niamh Fahey, Rachel Furness, Amalie Thestrup and Ceri Holland showing promising form in the final months, but there are still issues to address.

Beyond the manager’s job, the future of striker Rinsola Babajide will need to be resolved, with the 22-year-old not having featured since requesting a transfer in January.

Liverpool could preside over further changes to their squad, too, with there likely to be interest from Women’s Super League in some players, while additions will be made.