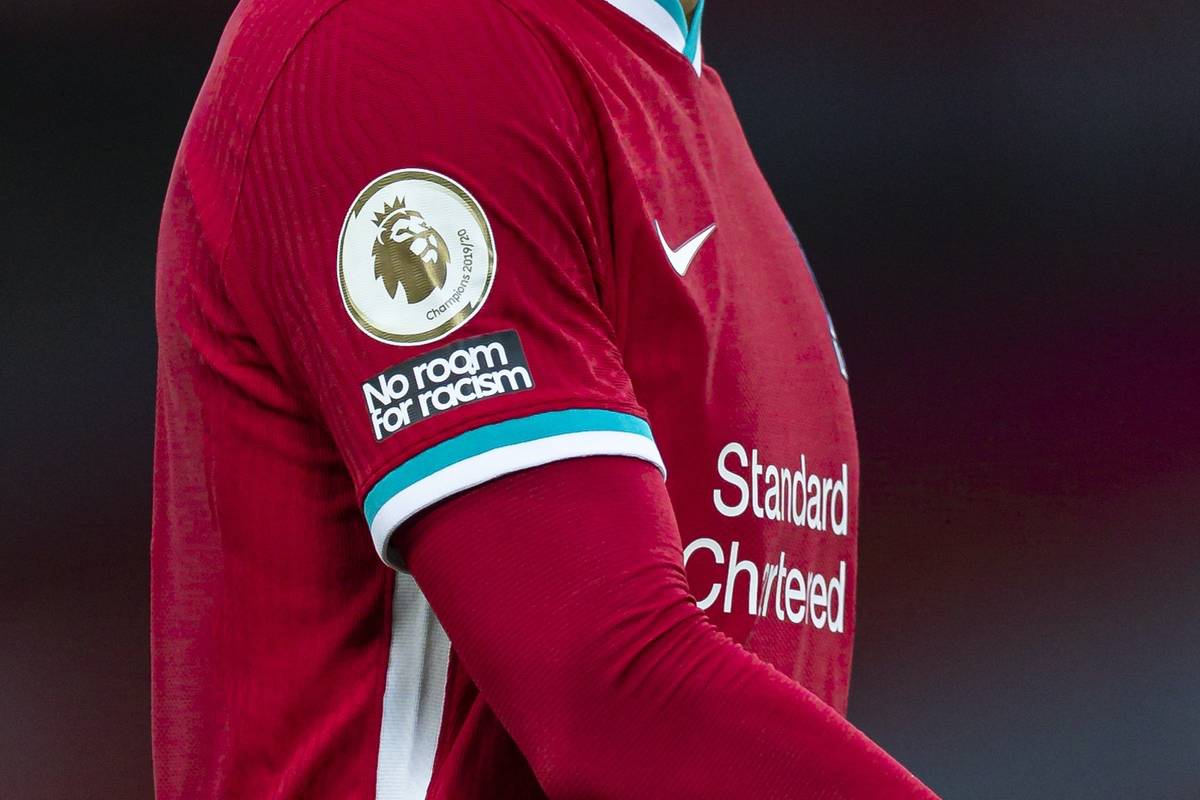 The Football Association has called on the government to introduce legislation to compel social media companies to do more to stop online abuse.

At the end of a four-day boycott which saw football organisations, clubs, players, other sports stars, major businesses and media outlets fall silent in protest, the drive has now begun to bring about significant change.

An FA statement, also posted by England captain Harry Kane, said the boycott of social media was to “demonstrate our collective anger. But this won’t eradicate abuse on its own.

“We will continue to challenge social media companies to make changes to their platforms, urge government to introduce strong legislation quickly and request that individuals call out and report online abuse when they see it.”

The Premier League, EFL and all member clubs all called for social media companies to take definitive action to end all forms of abuse.

“English football, sporting organisations and people across the world united over the weekend to boycott social media, challenging platforms to do more to stop online discriminatory abuse,” said a statement.

“We invite these social media companies to respond to our requests for action.”