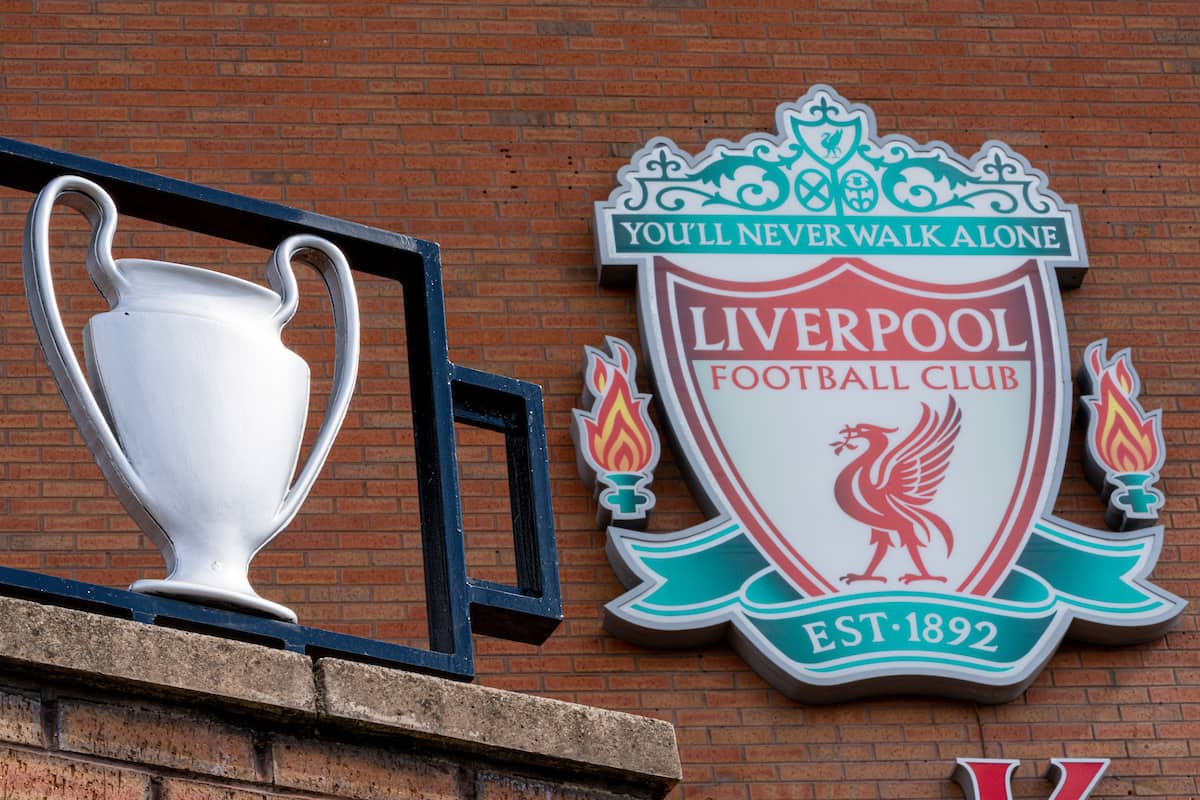 Liverpool’s owners put themselves on the wrong side of history when signing up for the Super League, but having backed down they are now said to have come to an understanding with UEFA.

Football was turned on its head when the 12 European clubs announced their abhorrent breakaway plans, ones which would turn to dust inside a dramatic 48 hours.

The fallout was vast and debate swiftly turned to possible punishments for the founding members, with those still sticking to their guns now taking most of UEFA’s brunt.

According to ESPN, they were an effort to agree to a “lesser sanction” and to formally declare no further intentions to pursue a Super League. 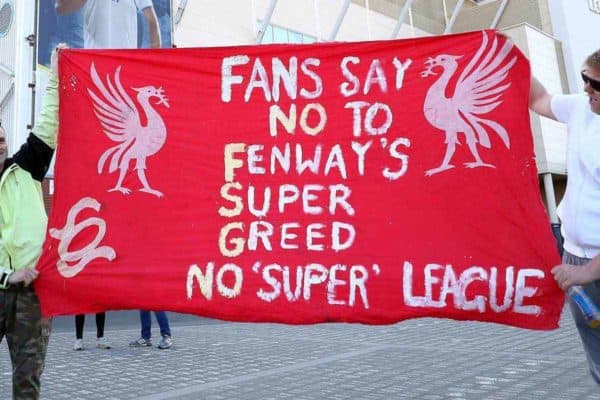 Liverpool, Arsenal, Chelsea, Tottenham, Man City, Man United and Atletico Madrid have all “reached an understanding,” while Inter Milan are close to one.

But for Juventus, Real Madrid, Barcelona and AC Milan, who have all stuck to their stances, they will not be granted any leniancy from UEFA who could consider the maximum punishment.

This would result in a two-year ban from European competition and no doubt be coupled with hefty fines for those that UEFA president Aleksander Ceferin labelled as “ones who feel the Earth is flat and they think the Super League still exists.”

But the report states those four clubs are in a strong legal position of their own as their documents for the Super League asked for permission rather than announced their departure.

By pursuing disciplinary proceedings, it is said UEFA would be in violation of an injunction granted by a Madrid court and by triggering it it would kickstart a long and uncertain legal battle.

But what is certain is that the fallout from the Super League will continue for some time, especially with clubs still hanging on, but that Liverpool have cooperatively come to an agreement with UEFA is a start.

A financial hit will be expected in more ways than one, with reports also suggesting clubs could lose £8 million having bought equity stakes to help establish the competition.

But it is important the owners who pioneered the debacle take the hit and not the clubs themselves and their key stakeholders who rightly, and loudly, objected to the breakaway.