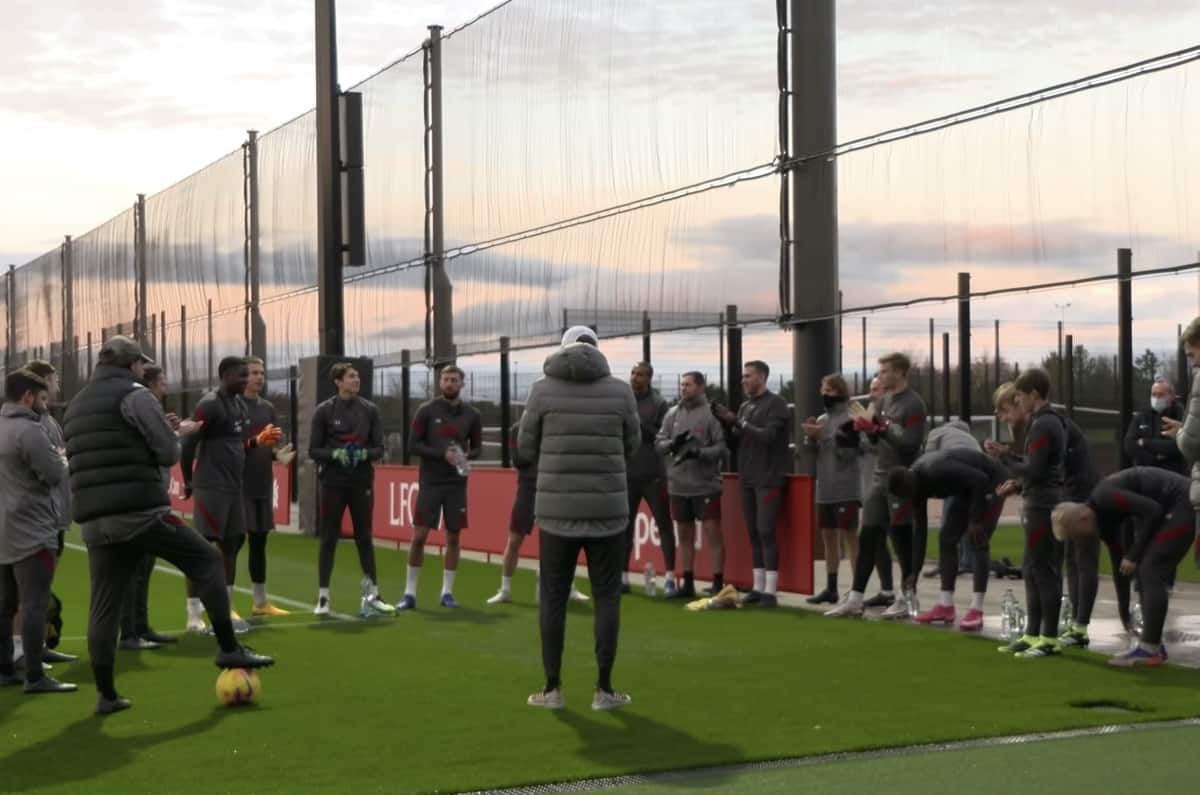 Liverpool have set their date to return for pre-season training this summer, with Jurgen Klopp expected to give his players an extra week’s rest than usual.

The Reds have departed for their summer break following the conclusion of the Premier League, though the majority of Klopp’s first team are still set for international action.

Takumi Minamino scored twice in Japan’s 10-0 win over Myanmar on Friday, while Ibrahima Konate is due to play his first game since joining Liverpool as the France under-21s take on the Netherlands on Monday evening.

The Euros will begin next month, along with Copa America, while the Olympics are set to start in July with Minamino, Konate and Mohamed Salah among those considered for selection.

But plans are already in place for Liverpool to report back to Kirkby for their warmup schedule ahead of 2021/22, with Klopp hoping to have Virgil van Dijk, Joe Gomez and Joel Matip all back for the first day. 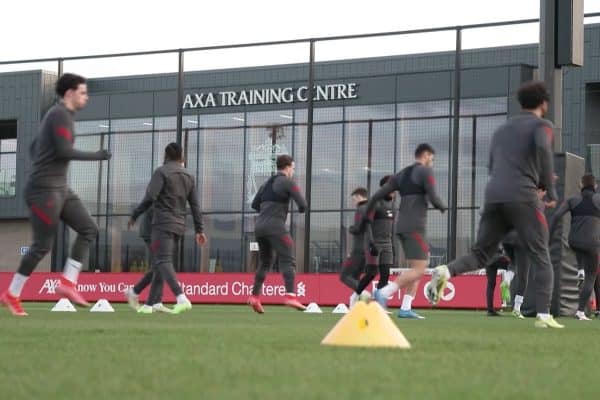 According to The Athletic‘s James Pearce, that will be on Monday, July 12, which is a later-than-usual start date for the Reds’ pre-season.

Last year – when pre-season started on August 15 – was an anomaly, but previously, Liverpool’s friendly fixtures have begun before then.

Typically, Klopp has given his players between five and six weeks off between the end of a season and the start of the next, with those on international duty returning later.

But this time around, the manager has afforded his squad a full seven weeks off, no doubt informed by the relentless schedule faced over the past two seasons.

The final of Copa America will be held on July 10, while the Euros conclude the following day, which means that those involved to the end of those tournaments are unlikely to return until the start of August.

However, the likes of Van Dijk, Gomez and Matip, along with Sadio Mane, James Milner, Alex Oxlade-Chamberlain, Nat Phillips, Kostas Tsimikas, Divock Origi, Rhys Williams, Caoimhin Kelleher, Curtis Jones and Naby Keita, will all be back on July 12.

Returning loanees such as Harvey Elliott, Marko Grujic, Loris Karius and Taiwo Awoniyi will also be part of the squad before decisions are made over their futures.

Trent Alexander-Arnold could even be involved, if he is overlooked by England manager Gareth Southgate, while Salah will report back for the first day of pre-season unless he is called up for the Olympics.

Liverpool are yet to announce their plans for any warmup friendlies, though talks are ongoing over a double-header against Man United, while training camps are expected in France and Austria.