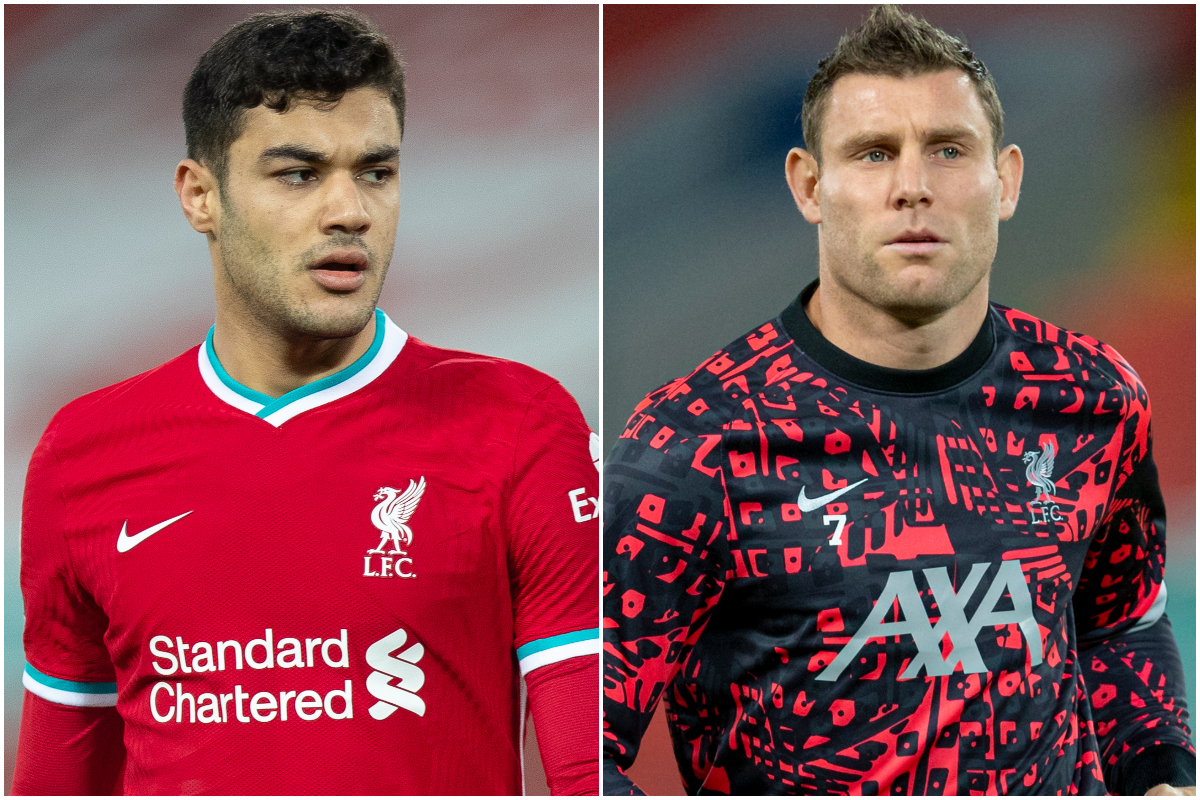 Liverpool were dealt with four new injuries in the buildup to Saturday’s clash with Southampton, with Jurgen Klopp hoping they won’t be major issues for the run-in.

The Reds welcomed Saints to Anfield in the 34th league game of the season, with Klopp making three changes to the side he hoped to field at Man United the previous weekend.

Rhys Williams came in along with Gini Wijnaldum and Diogo Jota, with academy pair Billy Koumetio and Ben Woodburn named on the substitutes’ bench – the latter for the first time since the 4-0 win over Barcelona in 2019.

Two of Klopp’s changes were enforced by fitness concerns, while the inclusion of Koumetio and Woodburn also came due to further injury problems in the squad.

Liverpool have described the issues faced by Ozan Kabak, Ben Davies, James Milner and Naby Keita as minor, though Klopp’s interview with Sky Sports suggested at least one could be more worrying.

“With Milly, it’s not a big thing but I expect him back maybe next week or something like that,” he explained.

“With Ozan, we don’t know exactly, we have to wait and see a little bit.

“It’s a muscle thing, it happened without any real intensity but still serious enough for not being involved. The same for Ben Davies.”

There was no update on Keita, though given the Guinean’s unfortunate injury record it would be no surprise if he faces a spell out.

It appears as though Kabak could be missing for longer than just one game, and with Man United to come on Thursday night there is a strong chance the Turk is absent for the return to Old Trafford.

That Klopp opted to start Williams rather than Fabinho at centre-back indicates that he may have learned a valuable lesson when it comes to moving the No. 3 away from his natural role in midfield.