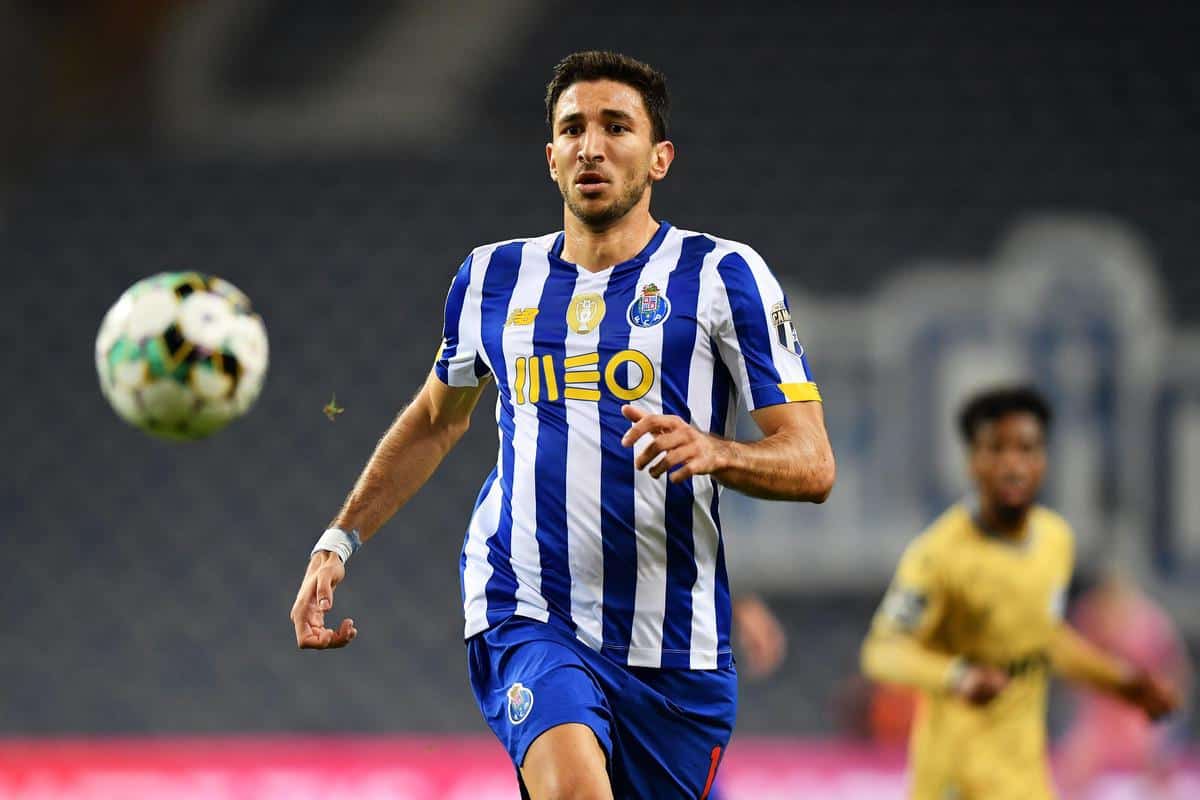 Marko Grujic‘s time on loan at Porto has come to an end, with the Liverpool midfielder scoring in a 4-0 victory over Belenenses SAD, but he could still stay with the club.

Grujic has become a key player for Porto in the final months of the campaign, starting six of the last nine games in the Primeira Liga and both Champions League quarter-final legs against Chelsea.

This comes despite his deal with the Portuguese side being due to expire, with Wednesday evening marking the final fixture of the season.

It came at home to Belenenses SAD, and Grujic capped it by scoring in the 28th minute, firing low into the bottom corner from Joao Mario’s cutback.

Following his efforts against Lincoln City and Famalicao, this was his third goal of the season, having played twice for Liverpool and 38 times for Porto.

The Serbian celebrated by kissing the Porto badge, in a possible sign that he would be keen on extending his stay with the club beyond the end of the season.

Portuguese publication Record claim that Porto are looking to negotiate another loan with Liverpool, with Grujic himself eager to stay at Estadio do Dragao.

However, unsurprisingly the Reds are said to be looking to move him on permanently, and it is suspected that they will price Porto out of the market.

Record suggest, though, that Liverpool’s price tag may put off other suitors, too, which could present a “favourable scenario” for Porto as they look to secure back-to-back loans.

Grujic has already spent the equivalent of four full seasons away from Anfield on loan – including two consecutive spells with Hertha Berlin – and it is unlikely the Reds will be open to another temporary agreement.

Neither should the player, having already settled in Berlin before seeing his prospects of a long-term stay denied and now clearly finding a new home in Porto.

Last summer, Liverpool valued Grujic at £20 million, which attracted no takers, and in a difficult window they may need to lower their demands to get the 25-year-old off the wage bill.