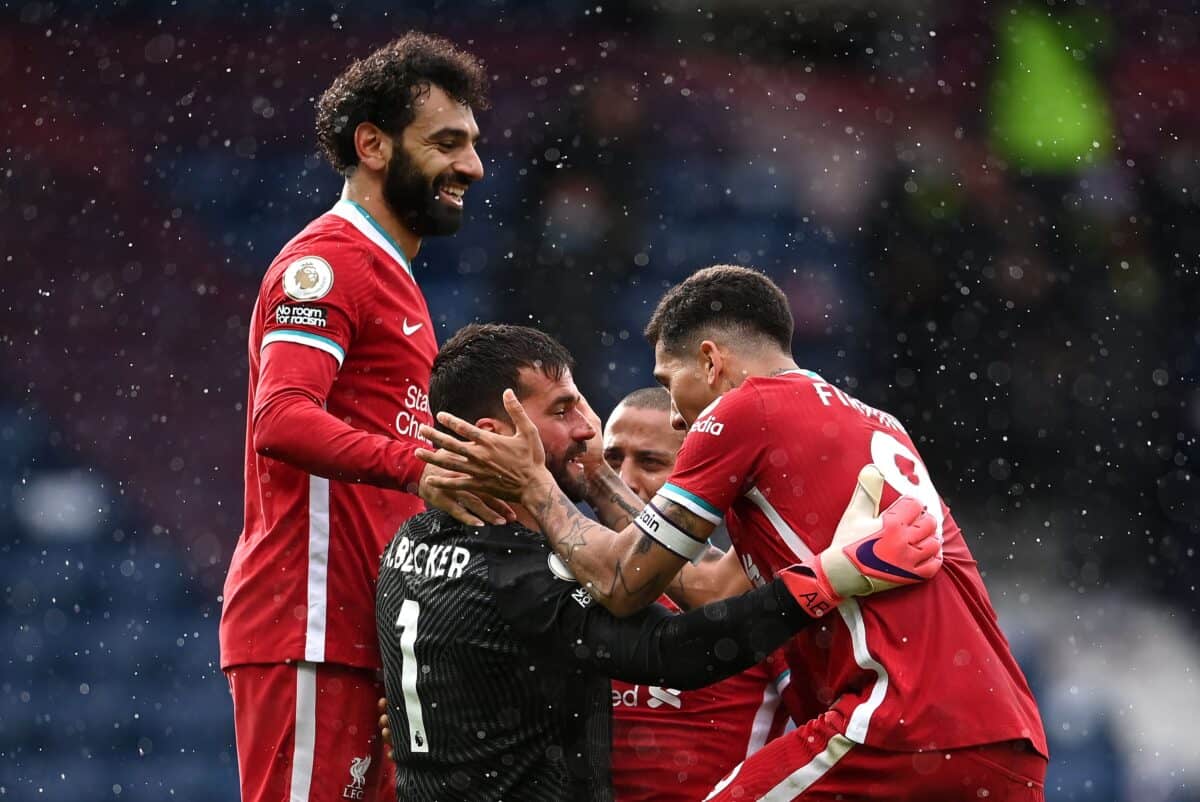 Hurdle after hurdle was placed in Liverpool’s way in a season that that was like no other and after the Reds rescued it late on, we look at the numbers behind 2021/22.

The Reds headed into the Premier League campaign as defending champions for the first time in 30 years, unfortunately, they were unknowingly on a trajectory for a year of hardship.

Injuries to key pillars would create the perfect storm of problems and after years of putting everything on the line, it took its toll on Jurgen Klopp‘s squad.

But with their backs against the wall, Liverpool would rescue the season at the death to ensure a clean slate is before them as the world starts to return to normality.

And here are some of the numbers behind the unforgiving 2020/21 season. 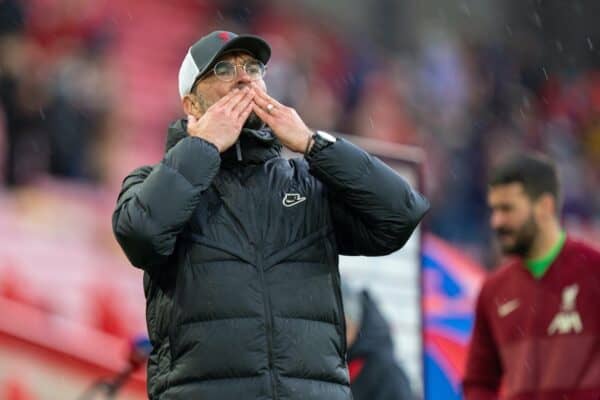 The different players Klopp used in all competitions.

The total goals scored in all games: 68 in the Premier League, 15 in the Champions League, 7 in the League Cup, 6 in FA Cup and 1 in the Community Shield.

The places Liverpool climbed in the last 10 games: from 8th to 3rd.

The Reds’ longest unbeaten run in this season’s Premier League – it came in the final 10 to push Liverpool into third (eight wins, two draws).

The number of Alisson winners…

The total centre-back pairings utilised in all competitions.

The number of fans at Anfield on the final day, the biggest crowd since March 11, 2020.

Successive defeats at Anfield, a notable sour point of the season.

The number of starts in the Premier League by Andy Robertson – the only Red to do so this season and only the ninth in club history.

Billy Koumetio‘s age when he became the club’s youngest-ever player to feature in the Champions League, which came off the bench against Midtjylland.

The incredible figure of the Anfield unbeaten league run, which would come to an end vs. Burnley. 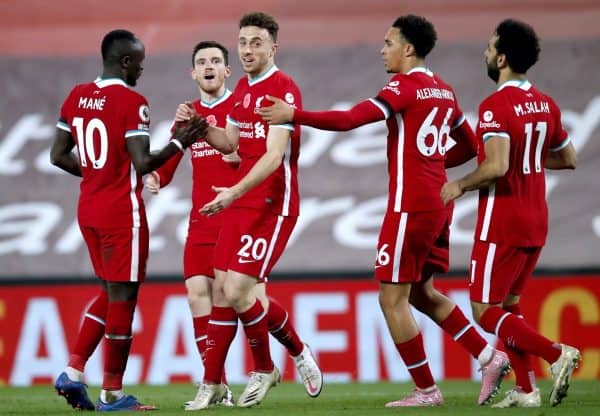 The different players to etch their name on the scoresheet.

Days Liverpool had to wait to play in front of fans following on from the sellout on March 11, 2020, with 2,000 in the stands vs. Wolves.

Minutes on the clock for the fastest goal of the season, came from Salah in the 1-1 draw vs. Midtjylland.

The top assists total shared by Trent, Firmino and Mane.

The VAR overturns that were not in Liverpool’s favour – the most of any Premier League side.

The number of points the Reds picked up in the league after falling behind.

The appearances Gini Wijnaldum would sign off with after five years at the club. 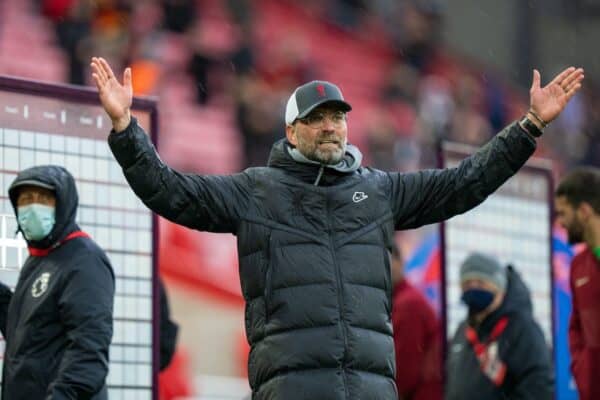 The successive seasons Liverpool will now be in the Champions League, a feat last replicated in the mid-2000s.

The days until Liverpool look to make moves on their vow to ‘come back for trophies’.