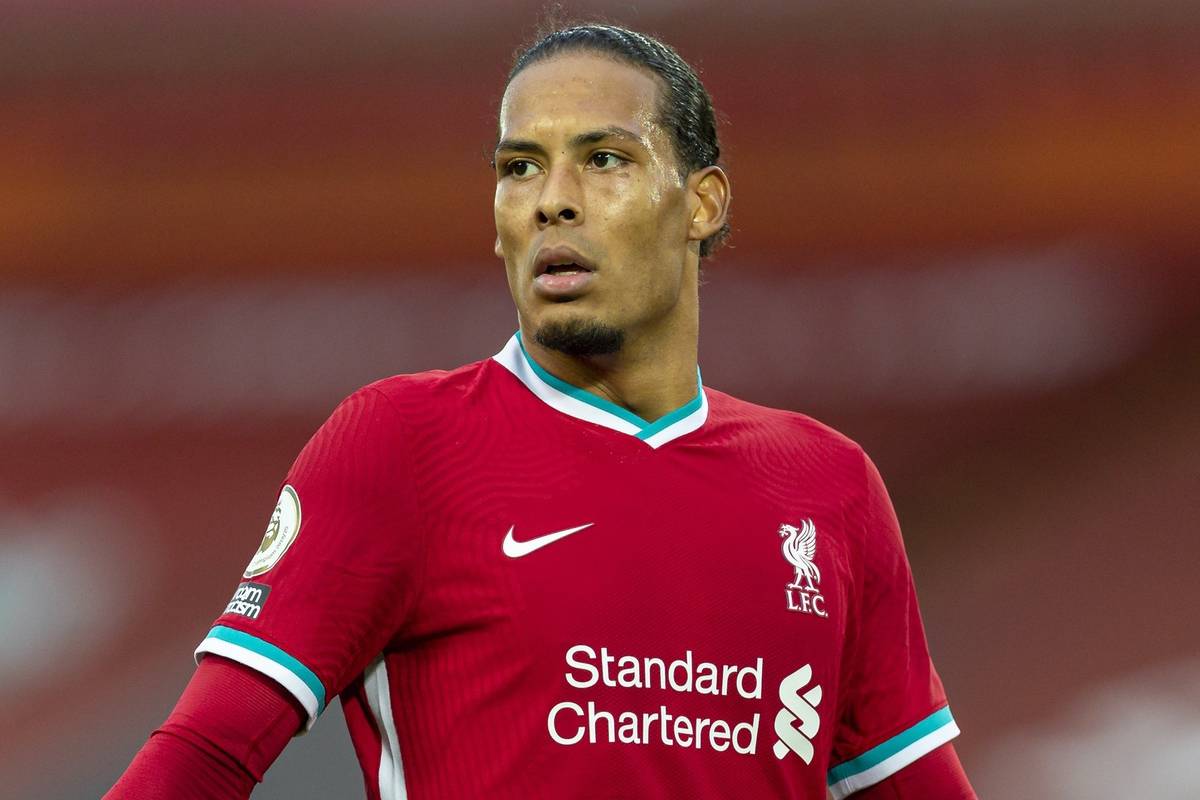 Virgil van Dijk has confirmed he will not join the Netherlands squad at this summer’s European Championship, instead focusing on being fully fit for Liverpool in pre-season.

Van Dijk is yet to return to full training at Kirkby, but question marks remained over whether he would decide to join his national team for the Euros.

Both Jurgen Klopp and Frank de Boer had left the call down to the 29-year-old, but he has now confirmed in an interview with LiverpoolFC.com that his priority is getting fit for pre-season.

“With everything that is going on, I feel physically it is the right decision that I’ve decided not to go to the Euros and to go into my last phase of rehab during the off-season,” he revealed.

“So, the full focus will be on pre-season with the club and that’s a realistic goal, so I am looking forward to that.

“I think the decision to not go is the right decision in the grand scheme of things. It’s tough, but I’m at peace with it.”

It had initially been hoped that Van Dijk could play a part before the end of the season, but instead he, Joe Gomez and Joel Matip are all on course to be back for Liverpool’s warmup schedule.

“All of us are in our last phase of our rehab, so there is light at the end of the tunnel,” he added.

“We’re all outside running and we see each other getting better, so that all helps. Hopefully from pre-season we can all be fit and work towards a very good season.”

He added: “It looks like I am on schedule to definitely be in pre-season with the boys.”