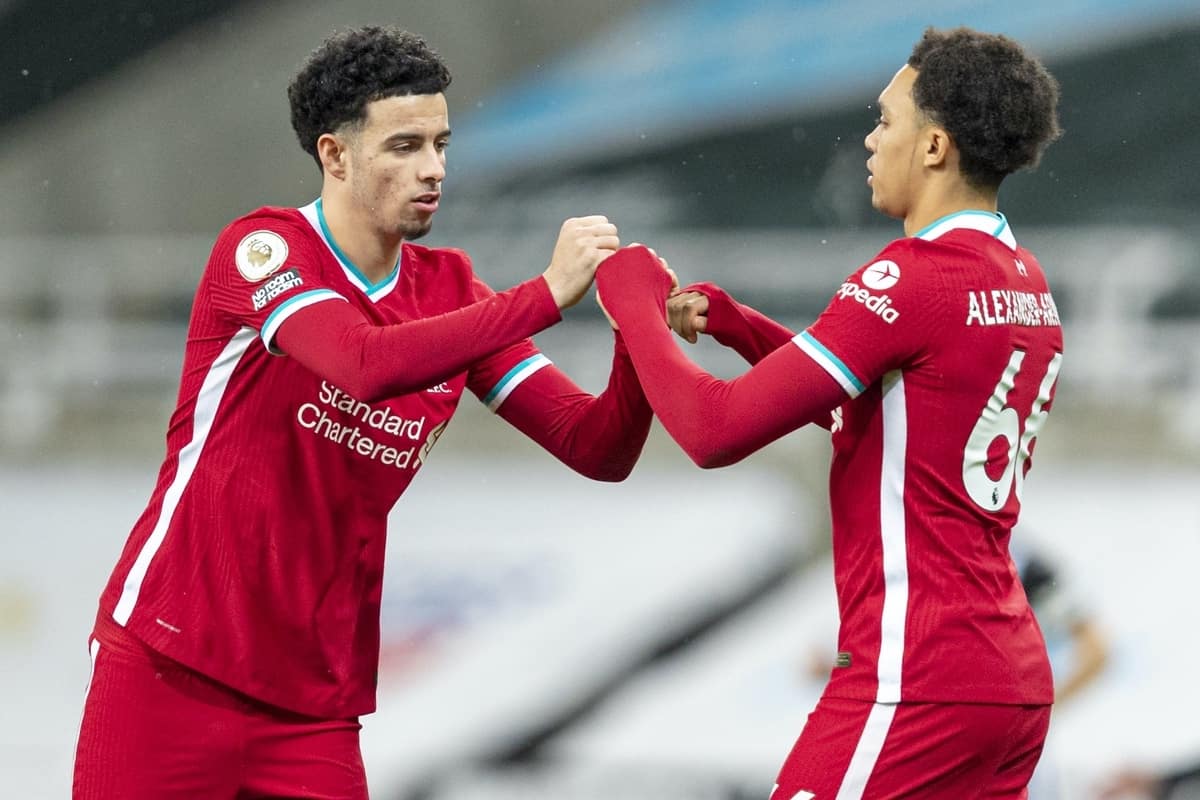 Bridge-Wilkinson will lead the young Reds to Villa Park next week looking to follow up Barry Lewtas‘ achievement in 2019, by lifting the FA Youth Cup.

In his first season in charge of the U18s, Bridge-Wilkinson has seen his side produce a series of enthralling attacking displays, along with the dogged defensive play required to grind out victories.

Beating Villa will be his finest achievement yet, but the focus will ultimately remain on nurturing talent for the senior squad.

This, believes Bridge-Wilkinson, serves as proof to his youngsters that there will be opportunities if they show they deserve it. 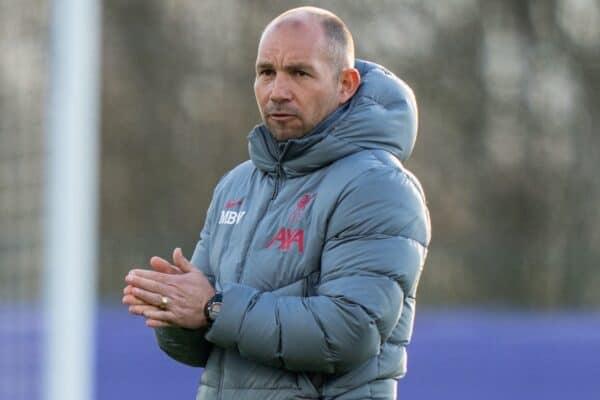 “We’re very fortunate, we’ve got a manager and a staff and owners and everybody further up the chain that believes in youth,” he told reporters.

“And I think the boys understand that there’s an opportunity.

“If they’re playing well, if they’re performing, if they continue to improve, that they will get an opportunity to be seen.

“And I think that when we look at Rhys or Nat or Neco or Curtis, obviously Trent is probably the prime example, there are opportunities for them.

“At the end of the day as a development coach, how much work we do with the boys, however well the boys perform, they need to know that there’s an opportunity there if they’re doing the business.

“And I’d like to think that they can see that.”

That transition from academy to first team will be made smoother by the redevelopment of Kirkby, with all age groups now training at one facility.

But due to COVID-19 restrictions, Klopp and his staff have been unable to call upon the talented youngsters in the setup as freely as they would hope, as Bridge-Wilkinson explained.

“It’s different because of Covid so I imagine what it will be and what it is at the minute is a little bit different, obviously the Covid stuff keeps the two bubbles separate and rightly so,” he said.

“Vitor [Matos] is my main point of contact, although I’ve had dealings with Pep [Lijnders] and obviously the manager as well.

“It’s just an ongoing conversation that happens all the time.

“And yeah, at the minute, we’re quite happy to continue to develop.”