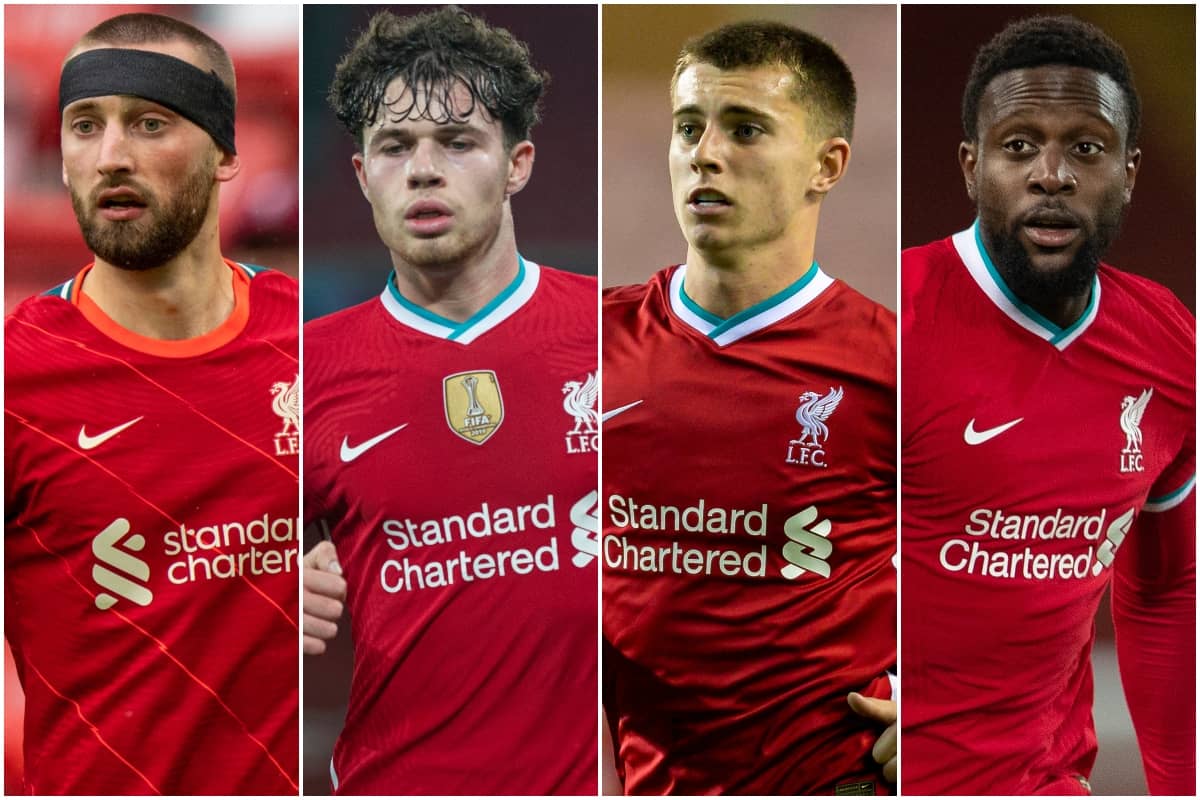 Liverpool could see at least 15 more players leave the club this summer, including possible big-money deals for as many as four of last season’s first-team regulars.

The Reds will see Gini Wijnaldum officially depart upon the expiry of his contract on July 1, while Adam Lewis and Sepp van den Berg have already left on loan deals.

Meanwhile, six youngsters have been released, with centre-back Remi Savage on the verge of a three-year deal with Newcastle and Liam Coyle close to signing for Accrington Stanley.

With the transfer window having only opened on June 9, speculation continues over the futures of a number of Liverpool players, with at least 15 more expected to leave.

Among those are Nat Phillips and Neco Williams, who are attracting Premier League interest and are both valued at upwards of £10 million.

Others who could bring in eight-figure sums are Divock Origi, Marko Grujic, Xherdan Shaqiri and Harry Wilson.

Liverpool will look to bring in around £15 million for Wilson, who has two years left on his deal and is attracting at least six clubs, while the same price tag has been set for Porto target Grujic.

The Reds allowed 16 players to leave the club on loan throughout last season, and while they will be hoping for fewer temporary deals as they look to cash in on fringe figures, there will undoubtedly be more confirmed in the weeks to come.

Rhys Williams is likely to leave, potentially to a Championship club, as is the case for Liam Millar and possibly Leighton Clarkson, with Blackburn mooted as a possible destination for the midfielder.

Colombian full-back Anderson Arroyo, who has taken in spells with RCD Mallorca, KAA Gent, Mlada Boleslav and Salamanca UDS since his arrival from Fortaleza in 2018, should be in line for another loan.

This 15-strong group could be joined by more names, too, with the futures of Takumi Minamino and Ben Davies yet to be determined.

Southampton have already enquired as to the availability of Minamino, following his half-season loan at St Mary’s, while Davies failed to make a single appearance for the Reds after his February move from Preston.

Celtic and Bournemouth were both chasing the 25-year-old centre-back prior to his switch, and with four years left on his contract he could bring in a profit on the £1.6 million paid to sign him.

There could be surprises before the August 31 deadline, though moves for the likes of Mohamed Salah and Sadio Mane have been ruled out.