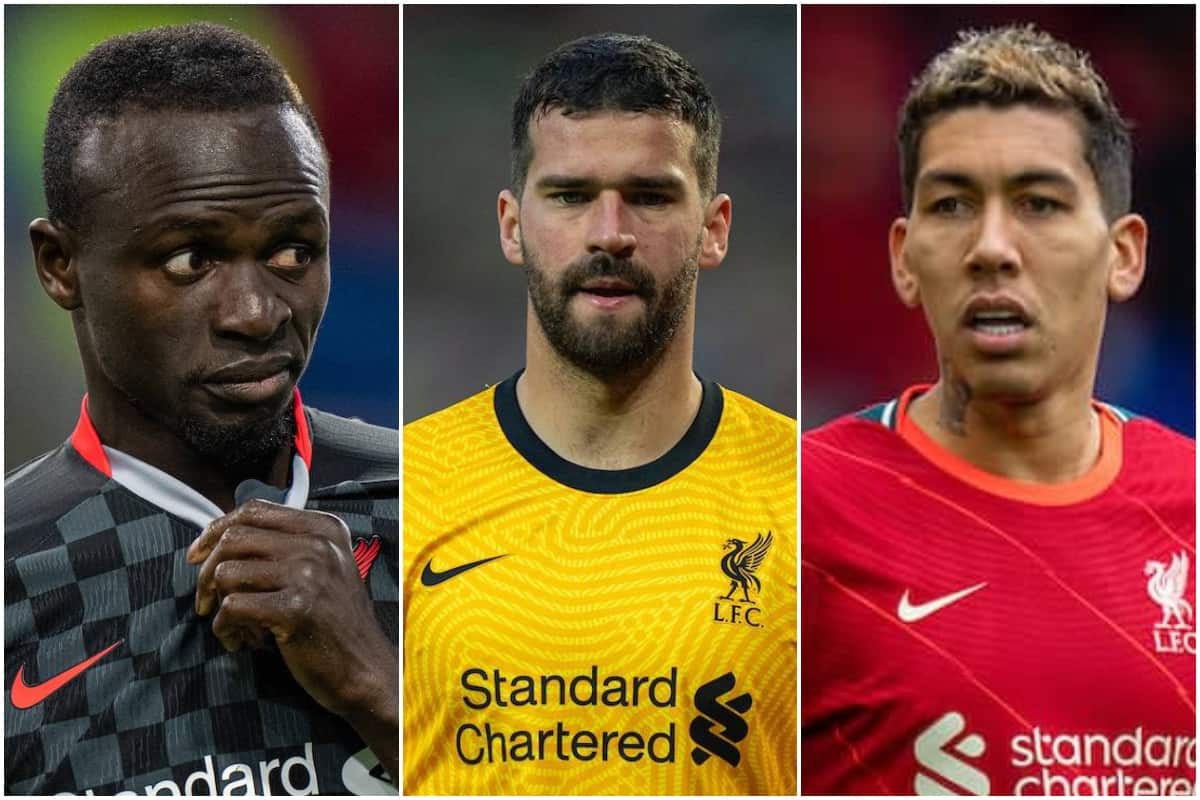 It’s a recent introduction to the English top-flight and yet players have yet to truly benefit and the winter break is now to bypass seven Reds in the coming season.

After continuous calls to catch up with the rest of Europe, the Premier League introduced a winter break from 2019/20 that saw a split week of action.

The start of February was the allotted time off the back of a gruelling festive fixture list, but due to the pandemic it’s only been sanctioned once.

And it faces another hurdle in the coming season as the ripple effects of the pandemic are to extend into international qualifiers and tournaments.

The Premier League’s break for 2021/22 falls between January 23 and February 7, which now coincides with an international window for select countries from January 24 to February 3 – as reported by ESPN’s Dale Johnson.

For Liverpool, this is to include the Brazilian contingent of Alisson, Fabinho and Roberto Firmino, Japan’s Takumi Minamino and the Africa Cup of Nation representatives in Mohamed Salah, Sadio Mane and Naby Keita. 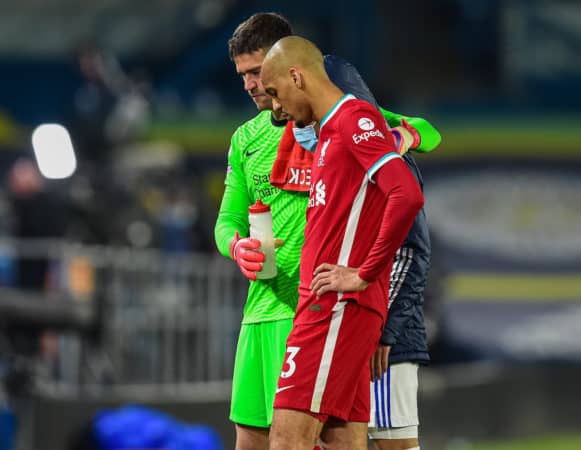 The latter three will not come as a surprise as each of their respective nations have long been pencilled in, although the competition is currently clouded in uncertainty.

But it will be a case of World Cup qualifiers for Minamino and the Brazilian contingent for the competition which follows in December 2022.

The winter break is scheduled between league fixtures at Crystal Palace and Leicester and while the AFCON trio will miss those games, it will be a swift turnaround for the others that may give Jurgen Klopp food for thought.

The lack of a break will be a blow after yet another gruelling five-month schedule domestically and in Europe with the Reds, and off the back of summer fixtures before they head into the final stages of the season.

The silver-lining for Liverpool and many other teams will be that UEFA have no international window scheduled and as such European players will be able to enjoy the entire break.

The disruption for the 2021/22 season and that no winter break will be in place due to the timing of the World Cup in Qatar for 2022/23 means the Premier League will have experienced only one break since it was introduced.

It’s fair to say it may need to be rethought in the years to come if the Premier League are serious about player welfare.